Stanford is planning to cut 11 varsity sports due to the effects of the coronavirus pandemic.

"We now face the reality that significant change is needed to create fiscal stability for Stanford Athletics, and to provide the support we believe is essential for our student-athletes to excel," the letter read.

The 11 sports are as follows:

Stanford said more than 240 student-athletes and 22 coaches made up the 11 teams. Collectively, the programs also won 20 national championships and saw their athletes win 27 Olympic medals.

The school said prior to the pandemic the athletics department was expected to run at a $12 million deficit for the 2021 fiscal year. That number had been updated to $25 million when factoring in the pandemic, and suspending any 2020-21 athletic seasons would further exacerbate the problem.

Stanford isn't the only school in a similar position. ESPN.com listed the numerous universities that have either cut certain sports or placed athletic employees on furlough to mitigate the financial ramifications.

The pandemic already forced the cancellation of the 2020 NCAA basketball tournament and spring sports altogether. Universities across the country have also closed their campuses and transitioned to online learning.

The upcoming fall season could be impacted as well.

With the number of cases showing few signs of a decline, the 2020 college football campaign could be in danger. Should the season kick off as scheduled in late August, schools would almost certainly have stadium with limited capacity or no fans altogether, thus losing out on revenue from ticket and concession sales.

Stanford lost on Wilkins, so now what happens next?

Stanford lost on Wilkins, so now what happens next? 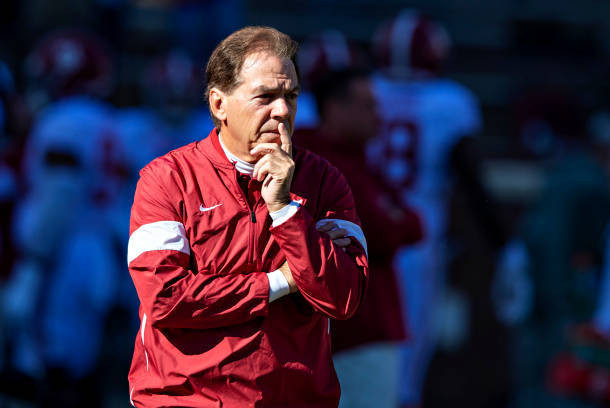