The UFC is finalizing a light heavyweight matchup between Glover Teixeira and Thiago Santos to headline a Sept. 12 event, per ESPN's Brett Okamoto.

The 40-year-old Teixeira is coming off an upset win over Anthony Smith in May via fifth-round TKO. He is on a four-fight win streak and sports a 31-7 professional record, including 14-5 in the UFC.

Santos hasn't fought since July 2019, when he fell to UFC light heavyweight champion Jon Jones in a close split-decision loss in which he won 48-47 on one judge's card. The 36-year-old, who had won eight of his previous nine fights, is 21-7, including 13-6 in the UFC.

The UFC has six events scheduled through August 15, with Kamaru Usman and Jorge Masvidal notably serving as the main event for UFC 251 on Saturday. Usman is the welterweight champion.

The next four UFC events will occur on Yas Island, which is located Abu Dhabi, United Arab Emirates. An Aug. 1 event featuring Holly Holm against Irene Aldana will occur at the UFC Apex.

Stipe Miocic will also put his heavyweight title on the line against Daniel Cormier on August 15 at a location to be determined. 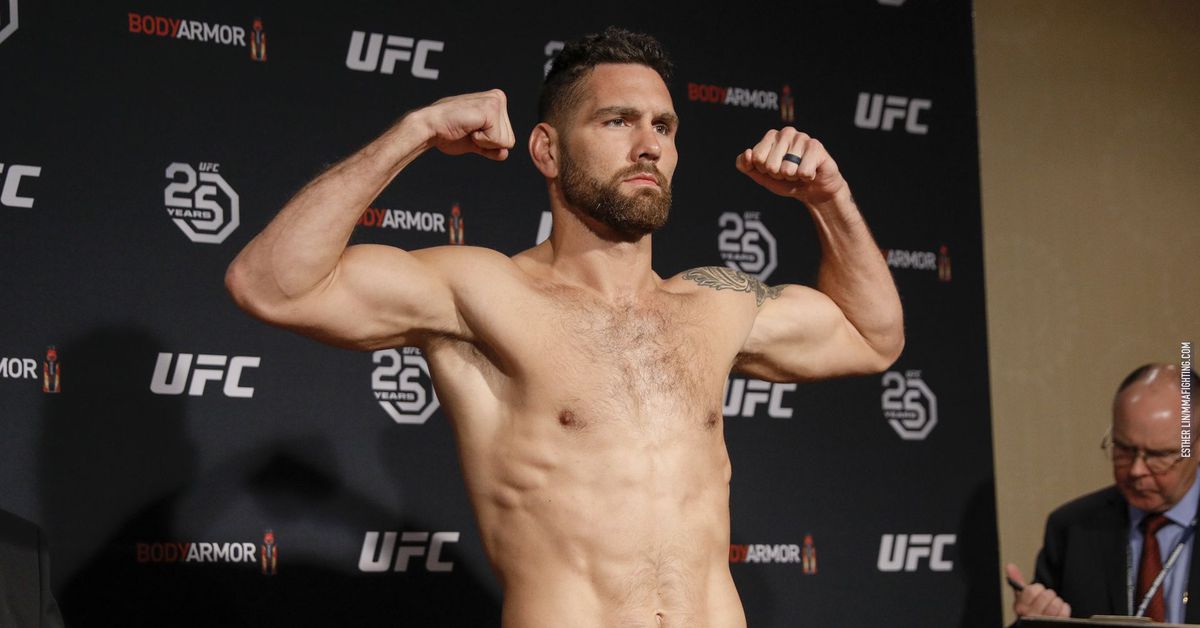