Most of the focus in the NBA is on the season restart July 30, but the looming specter of free agency will also be commanding many teams' attention.

It's not a secret that this year's free-agent class is lacking in star power—and could turn out to be even worse if players like Anthony Davis, DeMar DeRozan and Gordon Hayward opt in for the final year of their contracts with their current teams.

Andre Drummond has already announced he intends to exercise his $28.7 million option for 2020-21 with the Cleveland Cavaliers.

Even though this market won't be loaded with stars on the move like the summer of 2019, there are several high-end role players who are capable of making a major impact on any team.

Here are the best fits for some of the top free agents who will be available, with negotiations likely to be able to start Oct. 18, per Shams Charania of The Athletic and Stadium. 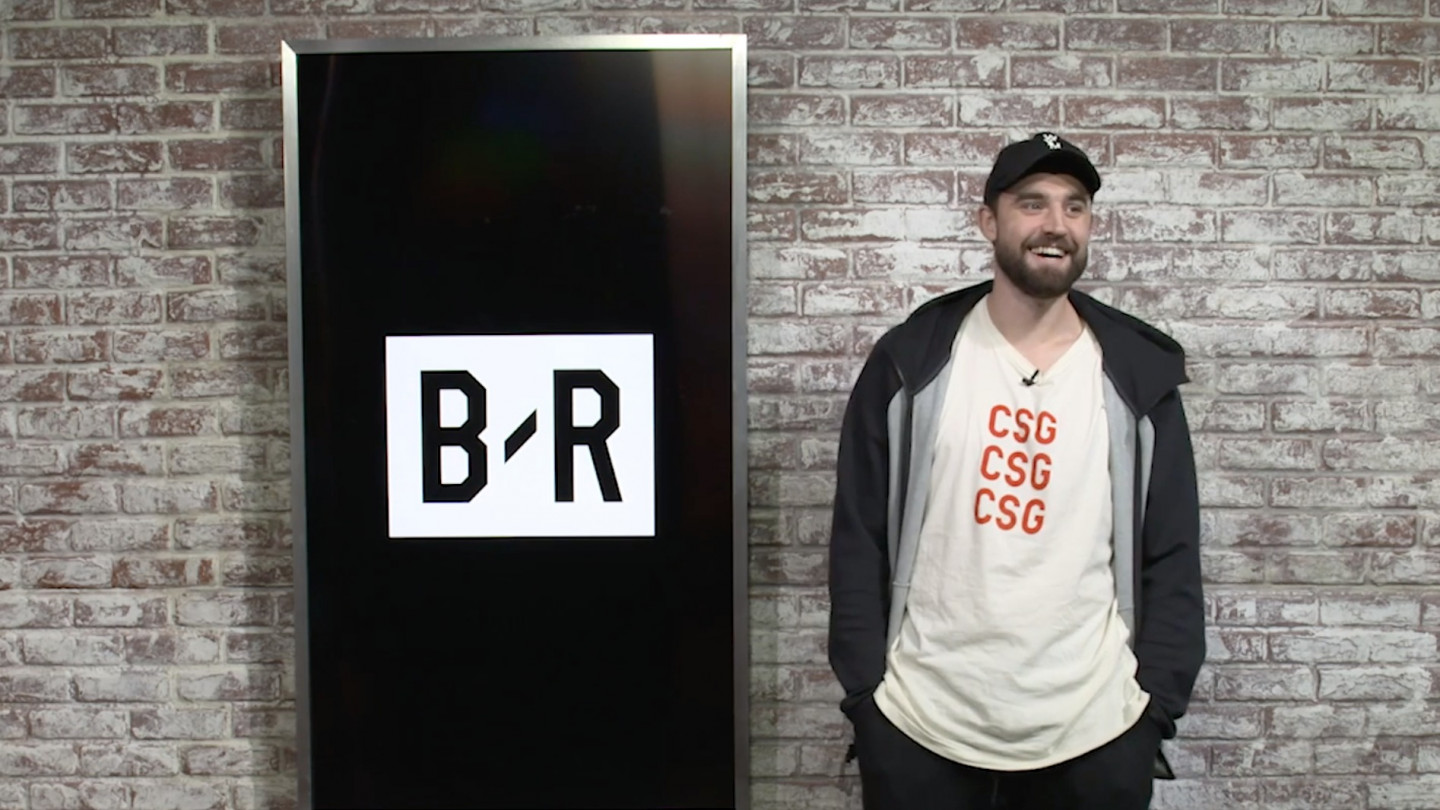 The downside of Kevin Durant not being able to play this season is the Brooklyn Nets may never know what their promising nucleus from the 2018-19 campaign looks like with two All-Stars at the center of things.

Joe Harris has come into his own through four seasons with the Nets. The 28-year-old has developed into one of the league's best three-point shooters—his 41.2 percent success rate in 2019-20 is tied for 15th in the NBA. As an unrestricted free agent, he should consequently have a number of suitors. He's made it clear that his hope is to stay in Brooklyn.

"In an ideal world, I would play my whole career in Brooklyn," Harris told Ian Eagle in April on Instagram Live (h/t Billy Reinhardt of Nets Daily). "I came in with Sean Marks, even the ownership. It's just one of those things where you have a close connection with a lot of people that are within the organization.

One benefit for the Nets looking ahead to free agency is owner Joseph Tsai seems prepared to operate in the luxury tax. General manager Sean Marks told ESPN's Malika Andrews in January that they "are married" to being a tax team.

Even though virtually every other team would love to have Harris, it seems unlikely the Nets will let him get away considering where they plan to be in 2020-21. Durant's return and Kyrie Irving's presence should put the team among the Eastern Conference elite.

Harris has already carved out a significant role in Brooklyn. He's thrived as a shooter and has become a solid rebounder, averaging a career-high 4.3 per game this season.

If Harris decides to stay with the Nets, Davis Bertans will likely become the most sought-after shooter on the market. He could be that regardless because of his 41.1 career three-point percentage in four seasons.

Bertans is dedicating his summer to preparing for free agency, opting to sit out the NBA season restart. It's a sensible strategy for the 27-year-old, who tore the ACL in his right knee in 2013 and 2015 while playing overseas.

However, there are potential complicating factors that could make it difficult for the Wizards to retain Bertans. They have $103 million committed to player contracts and another $70.3 million in cap holds, per Spotrac.

Unless the Wizards are able to trade away some of their excess talent—or someone like Bradley Beal decides he wants to be dealt—adding Bertans' salary could be a problem.

Even though nothing materialized, those teams provide some idea of where he could end up. The Hawks have promising young talent like Trae Young and John Collins, but they haven't proved capable of winning at this point.

The Lakers and Sixers don't seem likely to have enough cap space for Bertans. The Nuggets will clear $30 million this offseason when Paul Millsap's contract expires, but Jamal Murray's salary goes from $4.4 million in 2019-20 to $29.3 million in 2020-21.

The Celtics badly need more bench help but could find themselves in a difficult spot with Jayson Tatum eligible for an extension this offseason. They are already looking at a $141.4 million payroll in 2020-21.

Based on where teams stand in their development cycles and the possibility of finding money to add a $12 15 million average annual salary, the Celtics make the most sense for Bertans. They are a top team in the East already despite having the second-lowest scoring average from their bench this season (27.2 per game).

Christian Wood went from journeyman to high-end role player for the Detroit Pistons this season, averaging 13.1 points per game and shooting 38.6 percent from three-point range in 62 games.

There is inherent risk in overpaying Wood coming off one good year. He only averaged 5.3 points and shot 31.0 percent from three in 51 games for four teams from 2015 to 2019.

The 24-year-old hasn't sounded committed about staying with a struggling franchise that finished this season 20-46 and has very little talent on the roster outside of the 31-year-old Derrick Rose and oft-injured Blake Griffin.

"He told me he was going to try to re-sign me for next year, but we'll see how it goes," Wood told reporters in January about a conversation he had with Pistons advisor Ed Stefanski.

The Pistons gave themselves financial wiggle room by clearing Drummond's salary off their books in the trade with Cleveland in February.

One option for Detroit is to throw a lot of money at Wood to the point he can't turn down the offer, using him as a focal point of the roster rebuild. Losing him would severely hinder the Pistons' ability to get back on track after a difficult 2019-20 season.