Los Angeles Lakers assistant coach Lionel Hollins will not be joining the club in Orlando, Florida, for the NBA's restart at the end of July after the league was unable to medically clear him.

According to Yahoo Sports' Chris Haynes, Hollins, 66, was "red-flagged" for health reasons amid the coronavirus pandemic.

Lakers assistant Lionel Hollins was deemed a higher-risk individual due to underlying medical conditions, a league source told ESPN. He will not be present in Orlando but will continue to be an essential member of the team and participate on coach Frank Vogel’s staff remotely.

On July 1, ESPN's Tim MacMahon reported the NBA would not prevent coaches from working with their teams in Orlando based on their ages alone.

The assurance followed criticism from the National Basketball Coaches Association, which was concerned the league's health and safety guidelines would single out older coaches since age is a factor in assessing risk related to COVID-19.

"Everybody goes through a screening process, but we've been assured by the league that no one will be red-flagged from going to Orlando based on age alone. That was a very positive thing for us to hear, but as I said, everybody in all 22 markets—all staff, all players, everybody—goes through a significant screening process. We'll see who ends up going, not going, etc. But we were very encouraged to hear that age alone would not be something that would keep you from going to Orlando."

Last month, the NBA gave teams a 113-page health and safety manual that said staffers must get a doctor's note approving their travel to Orlando, though teams can designate certain employees as high-risk and require them to get clearance from additional specialists. 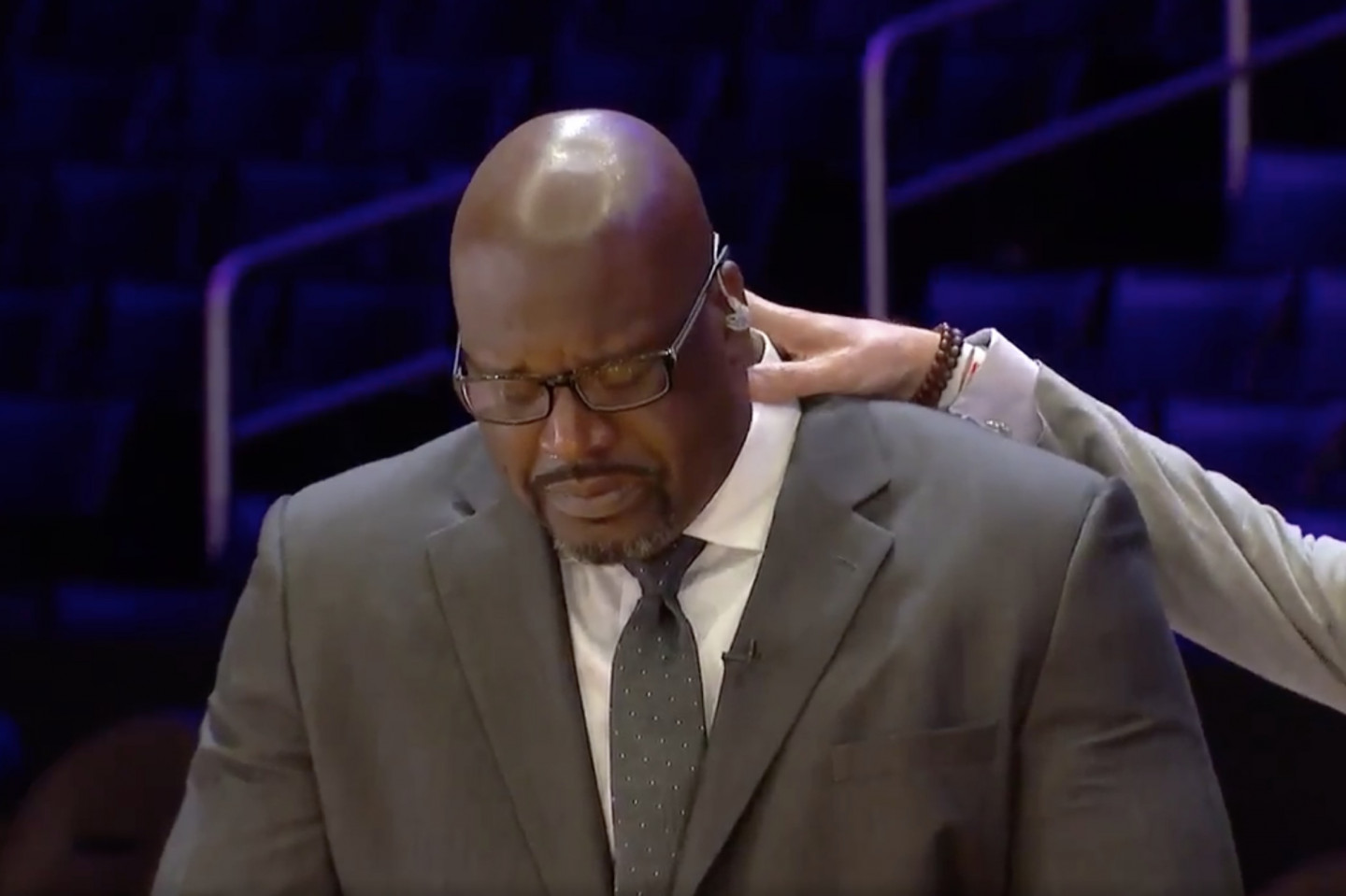 The NBA also reserved the right to flag certain employees and refer them to a league-appointed panel of physicians who will have the final say over whether they can join the bubble at ESPN's Wide World of Sports Complex.

It is unclear if Hollins was flagged by the Lakers, the NBA or an independent doctor.

Sources: Lionel Hollins - 66 - was disappointed in not being able to be on the front lines, but understands this is the right decision. This was not an age-related situation. https://t.co/isTCj1tmTh

This is Hollins' first year with Los Angeles, and he is the second member of the organization who will not be joining the team for the restart of the 2019-20 campaign. 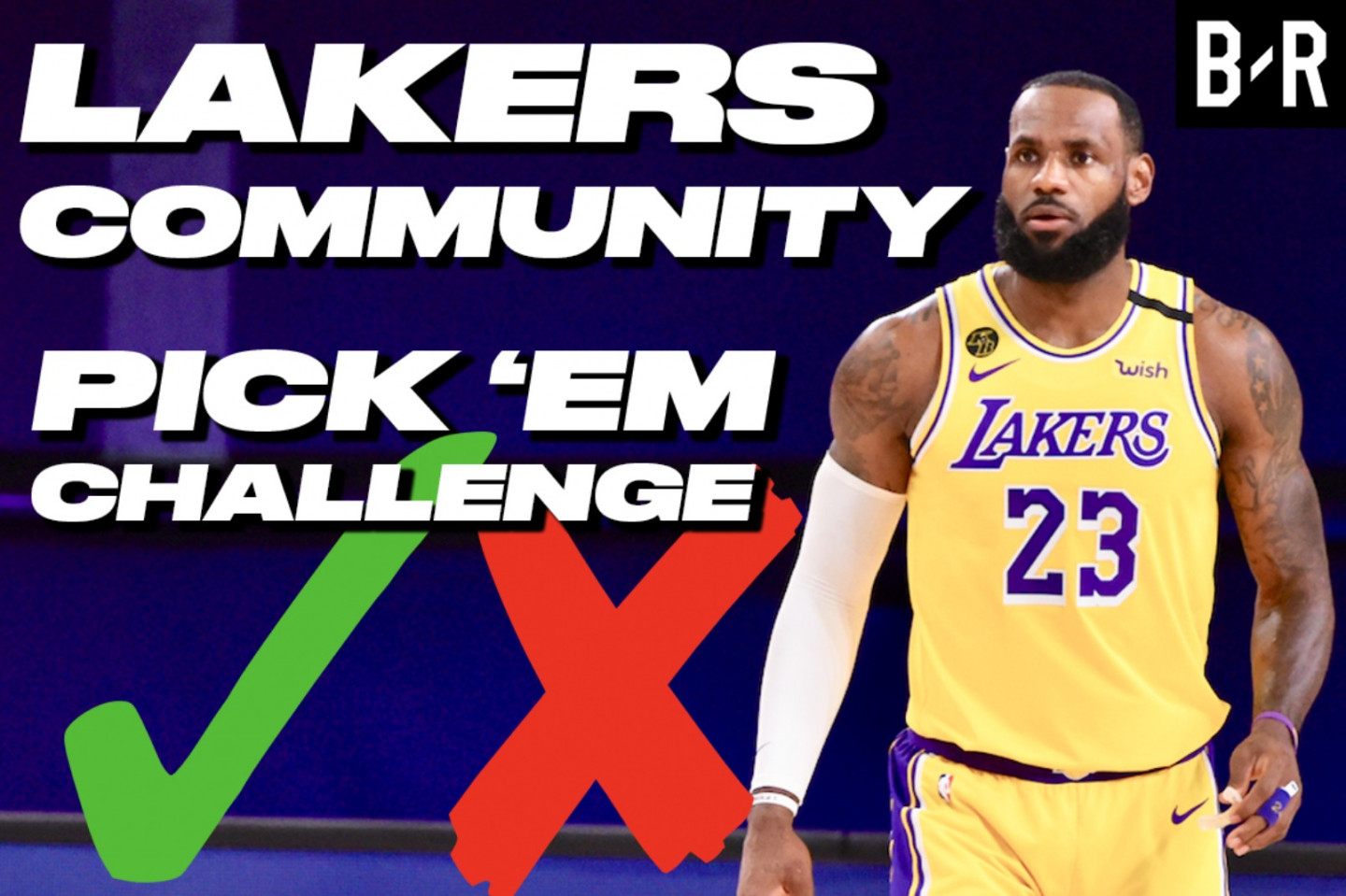