Oklahoma State head football coach Mike Gundy reportedly had his contract shortened by a year and his salary reduced on his own suggestion following an internal review of the Cowboys' program.

Mike Gundy’s pay cut was $1 million. “Changes were offered up by Mike Gundy. It was his idea,” OSU AD Mike Holder said https://t.co/5q8y745JdN

Gundy received criticism in June after a picture surfaced on social media showing him wearing a shirt with the logo for OAN, a right-wing news network.

The 52-year-old Oklahoma native issued an apology after discussing the situation with the team, saying he was "disgusted" by OAN's stance on the Black Lives Matter movement:

In an interview with ESPN in the wake of the criticism, Gundy called himself a "dumbass" for wearing the shirt.

Gundy has led the program since 2005 after playing quarterback for the Cowboys from 1986 through 1989 and starting his coaching career at the school in 1990.

His resume includes a 129-64 record, including a 9-5 mark in bowl games, across 15 seasons. He was named the Big 12 Coach of the Year in 2010 and won the Paul "Bear" Bryant Award as the national coach of the year in 2011 after leading OSU to a conference title. 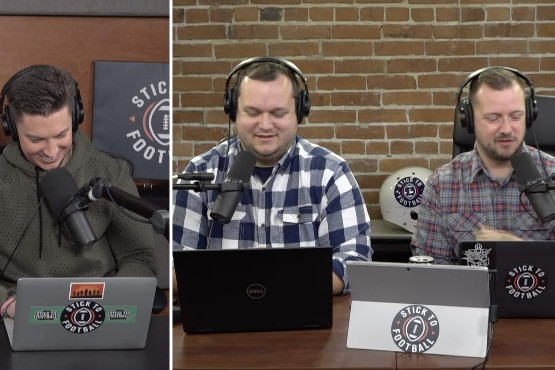 Gundy's total pay of $5.125 million for the 2019 season ranked 13th in the country among college football head coaches, per USA Today.

The Cowboys posted an 8-5 record last season. It marked their 14th straight winning year under Gundy.

Oklahoma State is scheduled to open the 2020 campaign Sept. 3 against Oregon State. 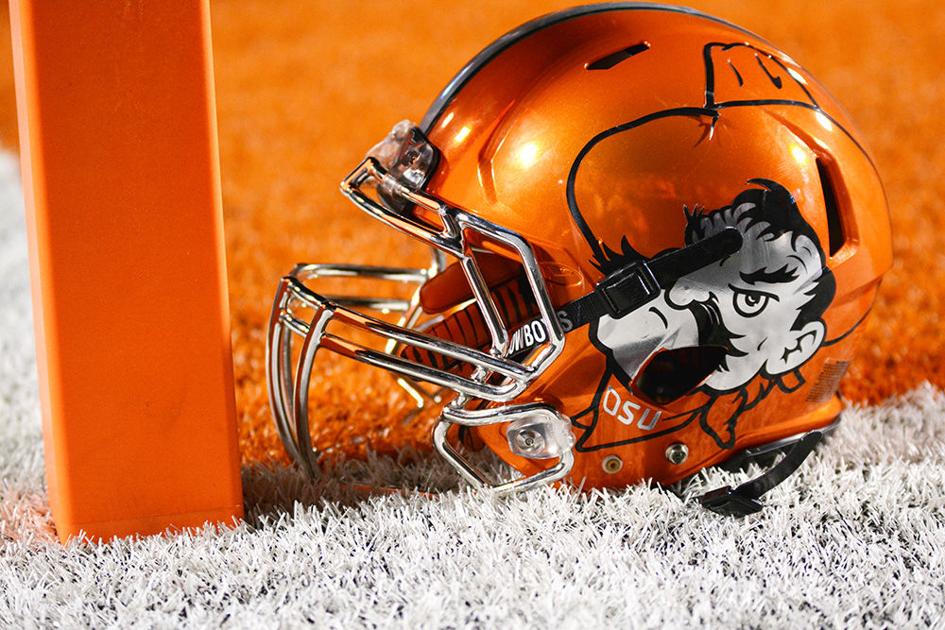 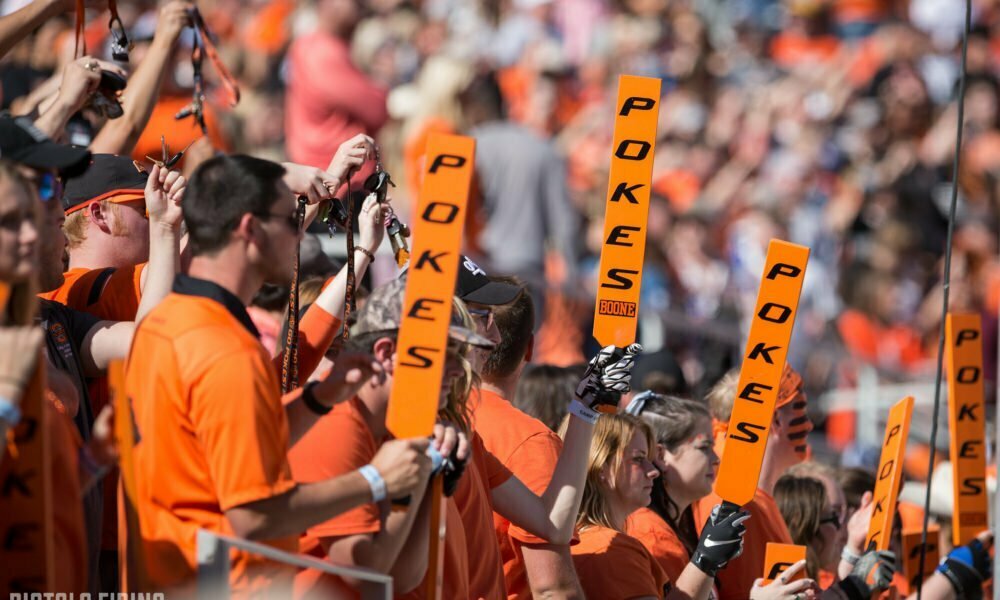 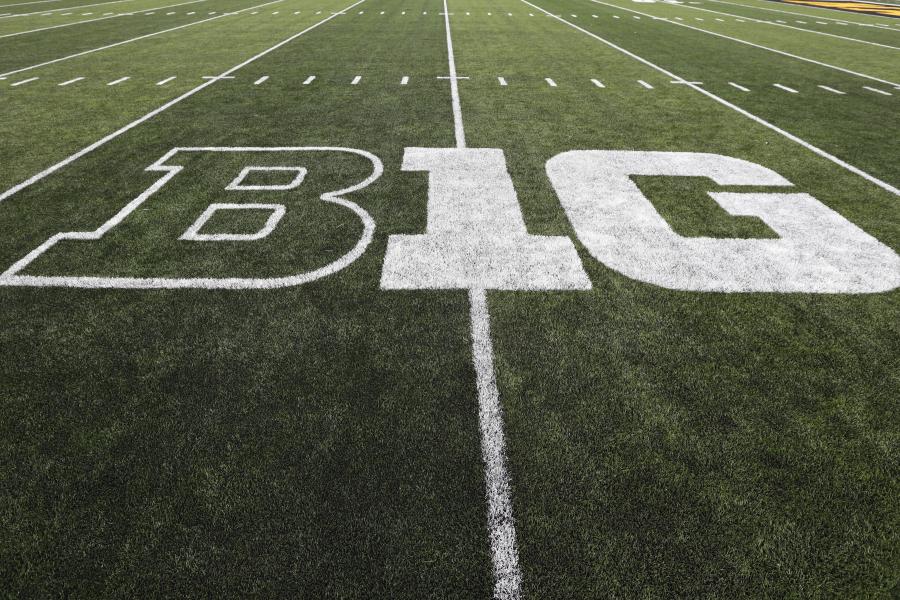 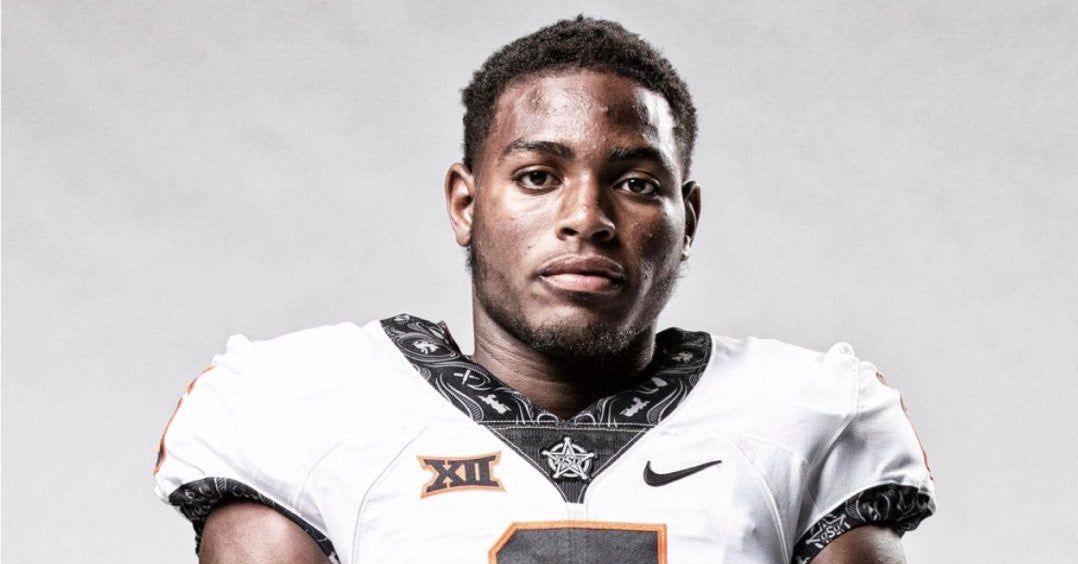