Giannis Antetokounmpo and Rudy Gobert have been the best defensive players of the 2019-20 regular season, according to NBA coaches.

The Athletic's Jon Krawczynski and Josh Robbins conducted a survey of 33 head coaches and assistants, and Antetokounmpo and Gobert shared the Defensive Player of the Year honor. Anthony Davis finished a close third, and Kawhi Leonard was the only other player to receive a significant share of votes.

Here is the voting breakdown:

Antetokounmpo is expected to win his second straight MVP Award. Michael Jordan and Hakeem Olajuwon are the only two players in NBA history to win the DPOY and MVP accolades in the same season.

Gobert is the two-time reigning Defensive Player of the Year and would become only the second player in history to win the award in three consecutive seasons, joining Dwight Howard.

The Athletic also had coaches vote for their first- and second-team All-Defensive selections, and Leonard somewhat surprisingly replaced Davis on the first team among forwards: 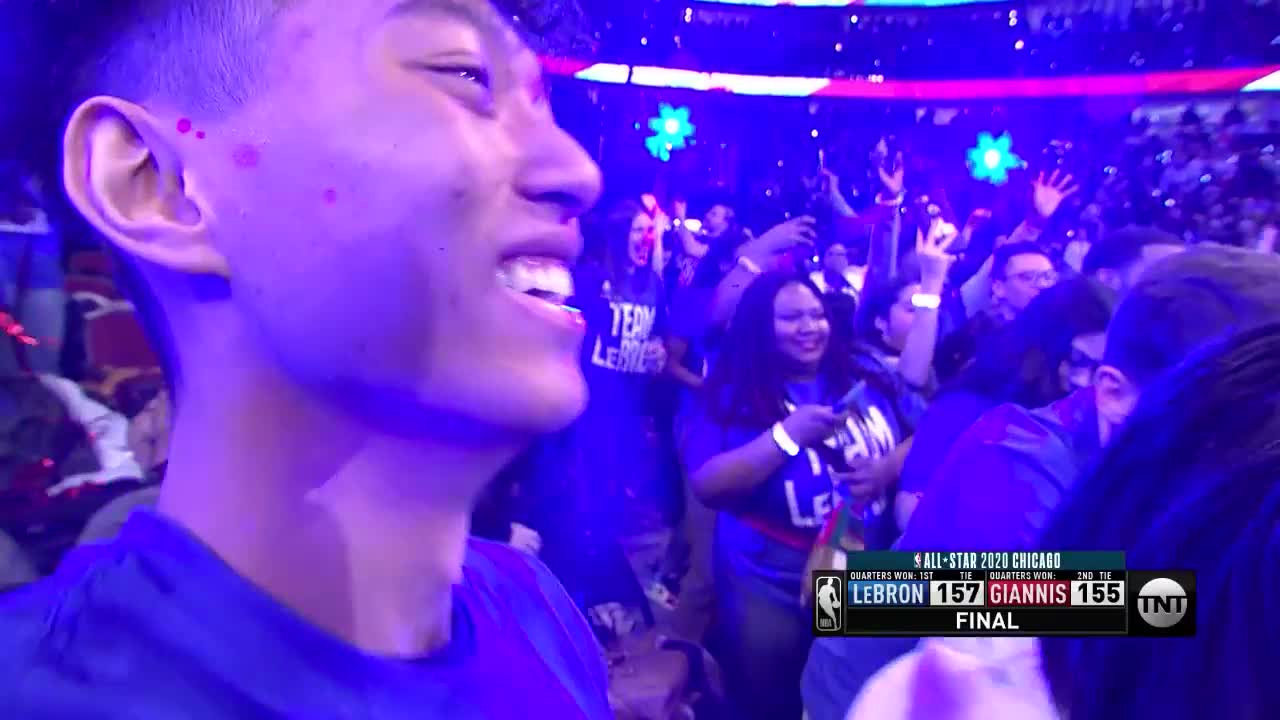 The awards are actually voted on by the media with the winners announced after the season.