The Colorado Rockies have reportedly signed veteran Matt Kemp to a minor league deal, according to Bob Nightengale of USA Today.

He will replace Ian Desmond on the roster after Desmond announced he would opt out of the 2020 season. The 34-year-old explained his reasoning in an Instagram post Monday:

In a very powerful Instagram post, Ian Desmond explains why he's opting out of the 2020 season. https://t.co/lBTlkaIjf7 https://t.co/6b4hdmkRcS

The 35-year-old later received a chance with the New York Mets but was released after just eight Triple-A games.

After signing with the Miami Marlins in December, he appeared in 11 spring training games but once again struggled with a .143 batting average.

Despite his recent problems, Kemp is only two years removed from earning an All-Star selection with the Los Angeles Dodgers in 2018. He hit .290 with 21 home runs and an .818 OPS that year, showing he's capable of being productive despite his advanced age.

Additionally, the introduction of a designated hitter to the National League creates another option for Kemp to provide value to the Rockies.

The two-time Gold Glove outfielder has been a burden defensively in recent years, totaling minus-83 defensive runs saved in the last six seasons combined, per FanGraphs.

He had been working at first base during the spring with the Marlins, providing Colorado with another option.

Though Kemp might not be able to replace Desmond and his 42 home runs over the past two years, the veteran could still help the Rockies this season. 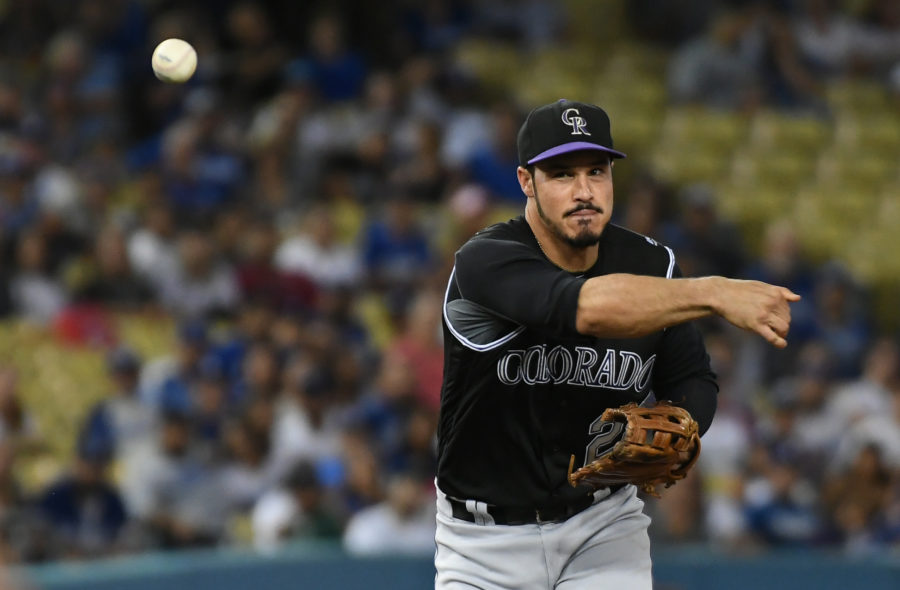