The Tampa Bay Buccaneers are not interested in free-agent wide receiver Antonio Brown, according to ESPN's Dianna Russini.

This comes after both JT The Brick of Mad Dog Sports Radio and Michael Lombardi of The Athletic heard rumors Tuesday linking Brown to the Bucs, who've already added former New England Patriots quarterback Tom Brady and tight end Rob Gronkowski to their offense during the offseason:

Russini's report should not come as much of a surprise, as signing Brown would represent an about-face from Tampa head coach Bruce Arians.

In March, Arians explained on the CBS Sports Network (via ESPN's Jenna Laine) he didn't view the seven-time Pro Bowl selection as a good fit for the organization.

The two-time NFL Coach of the Year held a similar stance when he took over the Bucs in 2019 and discussed Brown on the Adam Schefter Podcast (via Kevin Patra of NFL.com).

"There's too much miscommunication, too much ... diva," Arians said. "I've heard so many stories—I like Antonio—he plays as hard as anybody on Sunday, and he practices hard. He's just gotta make better decisions off the field, be on time, do some of those little things."

Brown was one of the league's best receivers during his nine-year run with the Pittsburgh Steelers from 2010 through 2018. He was first in receptions (837) and receiving yards (11,207) over that span and ranked second in receiving touchdowns (74) behind only Gronkowski (79), per Pro Football Reference.

The 31-year-old Miami native was traded to the Oakland Raiders in March 2019 but lasted just six months with the organization before being released after conflicts with general manager Mike Mayock.

He signed with the Patriots in September and caught a touchdown in his team debut. He was released before making another appearance with the team amid off-field problems.

Britney Taylor, who worked as Brown's trainer, filed a federal lawsuit that was later dismissed and refiled at the state level in Florida alleging three sexual assaults by the NFL player across 2017 and 2018, including one instance of rape. He countersued her while alleging the "false and defamatory" statements caused him to suffer "significant financial loss."

Robert Klemko of Sports Illustrated reported Brown had also been accused of sexual misconduct by a woman he hired to paint a mural of him in his home. The woman told Klemko that Brown approached her naked with only a towel covering his genitals while she was working on the mural. Following the article's publication, Klemko reported the woman had received intimidating texts from the same number she had previously used to communicate with Brown.

After the emergence of the alleged texts to the woman from Brown, the Patriots released him.

Earlier this month, he pleaded no-contest in a battery case stemming from a January altercation with a moving truck driver.

It's possible Brown could face discipline from the NFL should he sign with a team for 2020:

Antonio Brown’s looking at a multi-game suspension, per @MikeFreemanNFL. Several sources around the league believe the NFL will suspend AB “for at least six games.” Others believe the punishment could span an entire season. https://t.co/cExkuOQz4S

Meanwhile, the Bucs already have five high-profile targets on their roster, including one of the NFL's best wideout duos in Mike Evans and Chris Godwin. They also have three tight ends who can make an impact in Gronkowski, Cameron Brate and O.J. Howard.

Although adding Brown would make the offense even more of a nightmare matchup for opponents, even if the front office traded one of the tight ends for an upgrade elsewhere on the roster, trying to find enough targets to keep everybody consistently involved would be a struggle.

If Arians already held reservations about the four-time first-team All-Pro's "diva" tendencies before, it's unlikely those would be mitigated when he wouldn't be guaranteed more than a few touches per game. 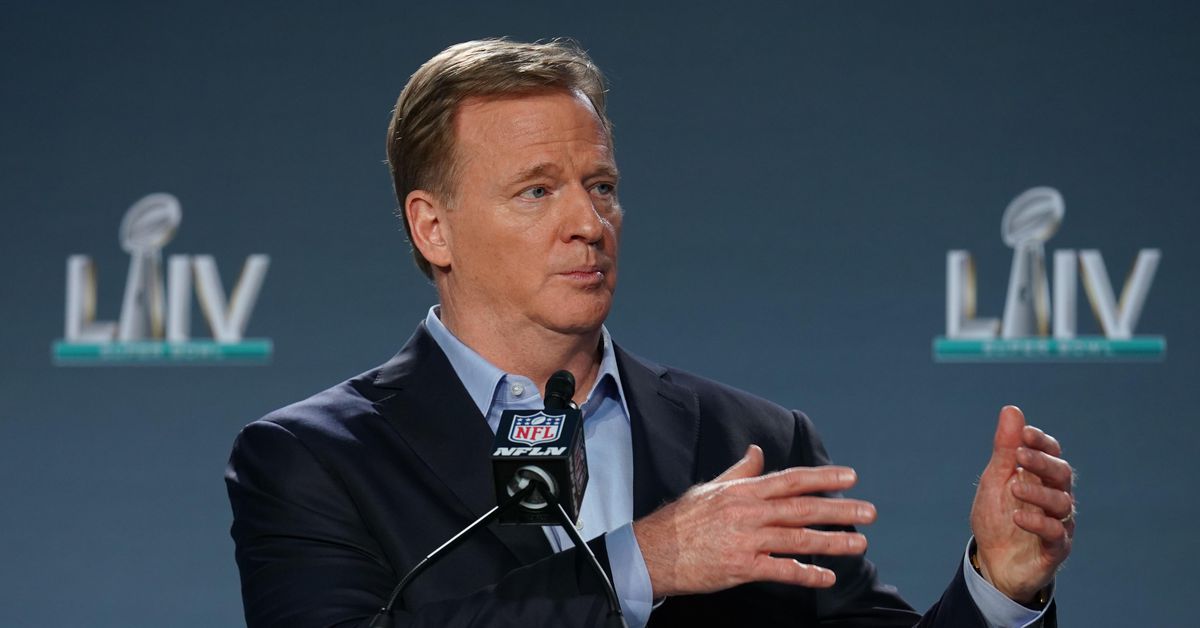 Randy Moss: 'How Are They Going to Protect Tom Brady?'

Randy Moss: 'How Are They Going to Protect Tom Brady?'