Former NBA big man Chris Bosh owns three championship rings despite winning two titles during his pro career, and that's because he hasn't given back Miami Heat president Pat Riley's 2006 championship ring, which the front office executive provided to the 11-time All-Star during a pitch to land him in South Beach in 2010.

"Oh, yeah, Pat brought his rings out," Bosh told ESPN's Brian Windhorst regarding a free-agent meeting he had with Riley. "It looked just like a Crown Royal bag. He puts it down, like boom. Big boy talk. When he ended the meeting, Pat gave me a 2006 Heat championship ring."

Riley then told Bosh, who started his career with the Toronto Raptors, that he could keep the ring and give it back when he wins one of his own.

"I still haven't given it back," Bosh said 10 years later. "I wonder if he even remembers that? I think I mentioned it once, like, 'Yo, do you want that ring back?' And he said, 'What are you talking about?' And I kept it moving."

Riley used a similar tactic with four-time NBA MVP LeBron James, who joined Bosh and Dwyane Wade in Miami during the 2010 offseason. Ian Thomsen of Sports Illustrated provided the inside scoop in 2010: 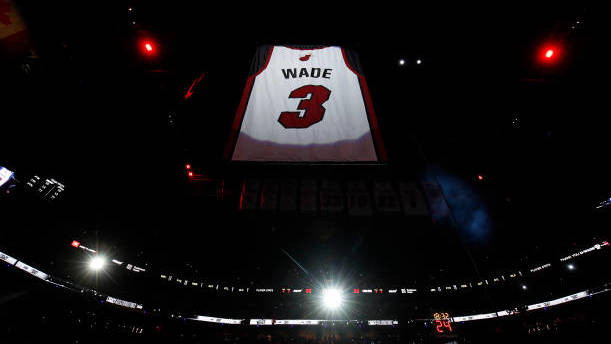 "The Heat's meeting with James in the IMG offices in downtown Cleveland lasted close to three hours, and Riley was the star. Riley has seven NBA championship rings, and he has three copies of each—one gold, one silver, one platinum—to go with whatever he may be wearing on a particular day. He tossed the bag of rings on a table for James to look inside. 'Like a weapon,' as Riley would describe the scene later.

Bosh and James got rings of their own in 2012 and 2013. Alongside Wade, they won four Eastern Conference titles and two NBA Finals in their four years together before James headed back to the Cleveland Cavaliers, where he played from 2003-2010.

Bosh played in Miami through the 2015-16 season. Wade retired in 2019 after a 16-year career that included eight All-NBA appearances.

James, who is in his 17th NBA season, currently leads the league in assists as his Los Angeles Lakers pace the Western Conference with a 49-14 record. 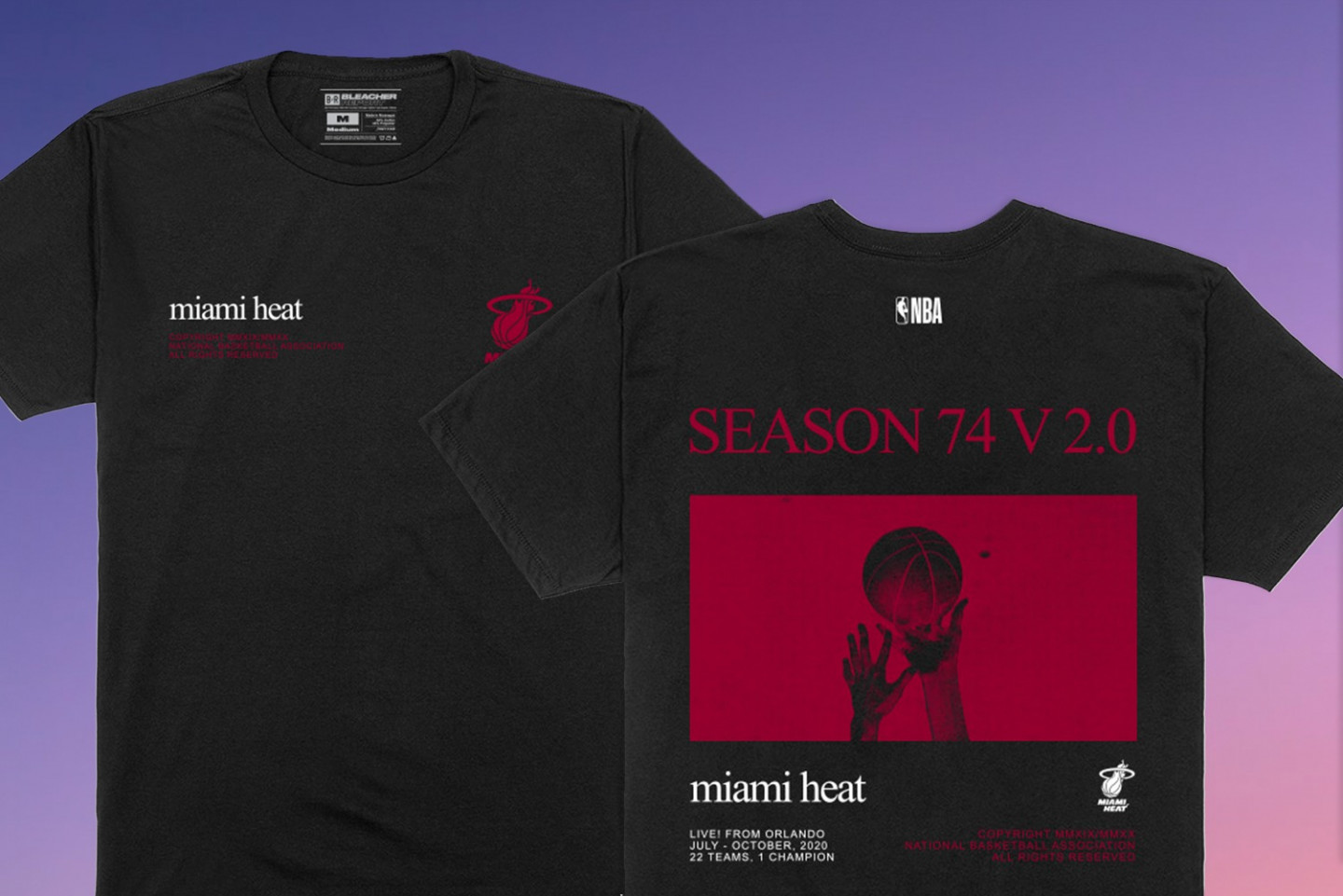