Washington Wizards general manager Tommy Sheppard confirmed what many expected when he told reporters Monday that John Wall won't be joining the team for the NBA's restart in Orlando, Florida.

Instead, Wall will work out with a small group of Wizards coaches in Miami.

Tommy Sheppard says John Wall will be in Miami while the Wizards are in Orlando, working w/some coaches that don’t make the trip to Disney. Says that the break cost Wall the basketball ramp-up timing he’d been gaining in workouts during the season when the COVID break occurred.

Wall underwent surgery for a ruptured left Achilles tendon in February 2019. The Wizards set a recovery timeline of 12 months.

The COVID-19 pandemic will have disrupted Wall's ability to work himself back into shape, though. In order to limit the spread of the coronavirus, the NBA instructed teams to close their facilities for an extended period, and local governments ordered many gyms available to the public to close as well.

Addressing his situation earlier this month on The Team 980's Kevin Sheehan (h/t HoopsHype), the five-time All-Star made it clear he wasn't planning to return to the court this year:

"Me not playing all season, I'm trying to get into a rhythm of practicing. And the last two or three months, I haven't been around the guys, I haven't worked out with the guys, and we haven't got any chemistry or anything like that. So, that's a big factor. So, no, I won't play at all. I'll let those guys continue to work and keep getting better, and then I just can't wait to get out there with those guys next season."

The Wizards are 5.5 games back of the eighth-seeded Orlando Magic and have eight seeding games to play themselves into a playoff berth. Wall's Achilles injury and lengthy layoff raise obvious questions about how much he could contribute right away, but Washington would probably still be better with him on the active roster. 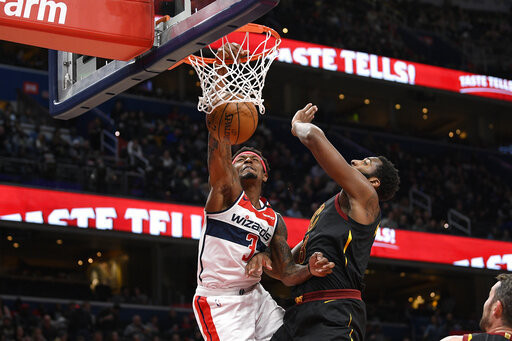 Still, Wall is in only the first year of his four-year, $171.1 million extension. That contract is already shaping up to be a potential albatross on the Wizards' books, so watching the 29-year-old aggravate his Achilles injury or suffer another long-term injury during the restart would be a worst-case scenario.

Bringing Wall back for what would likely be at best eight games and then a first-round postseason matchup with the Milwaukee Bucks simply didn't make sense.

Wizards Showing Cause for Concern in Bubble Play 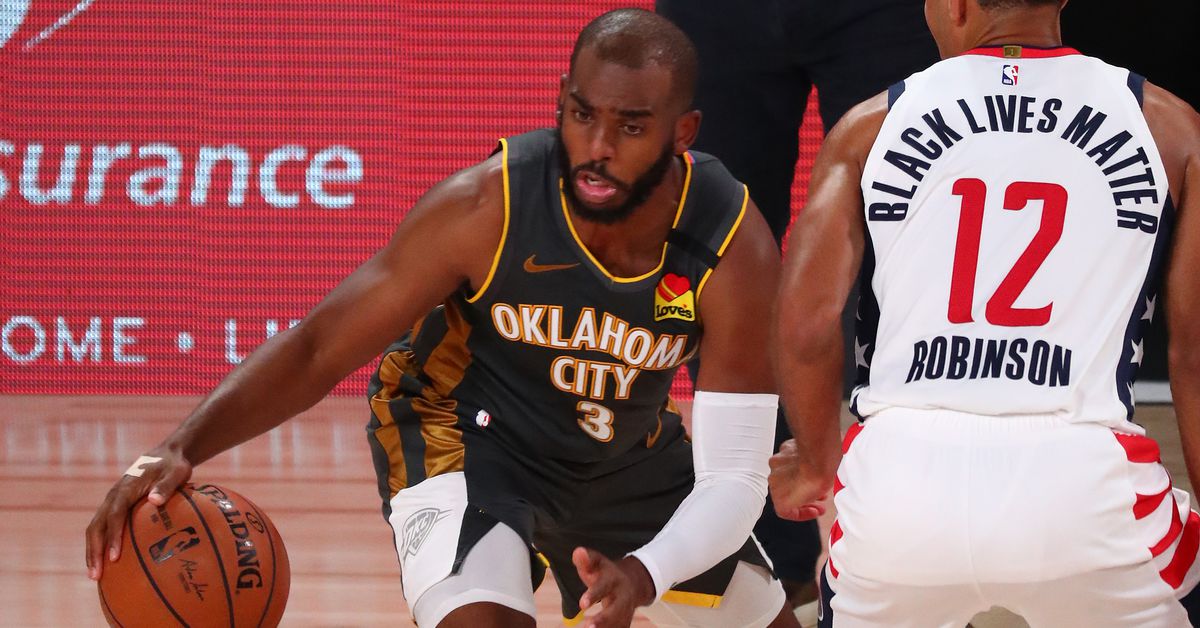 Wizards Showing Cause for Concern in Bubble Play