MLB outfielder Andrew Toles was arrested June 22 on a misdemeanor charge of trespassing after police reportedly found him sleeping behind the Key West airport, per Gwen Filosa of the Miami Herald.

Deputy Tomas Venegas of the Monroe County Sheriff’s Office wrote in the police report that Toles, who had a black book bag with him, refused to leave the premises despite police asking him multiple times to do so.

According to The Athletic's Pedro Moura, Toles was released from jail on $500 bond Friday night.

Per Mike Oz of Yahoo Sports, Toles is technically still with the Dodgers, who placed him on the restricted list after he did not report to spring training in 2019.

Ken Gurnick of MLB.com reported then that Toles did not report to camp for "personal reasons."

The Tampa Bay Rays picked Toles in the third round of the 2012 draft. Toles found success in the minors, notably hitting .326 for Single-A Bowling Green in 2013.

His professional baseball days paused, however, as Toles sought treatment for anxiety, per Moura. He asked for his release from the Rays in 2015 and checked into a mental health treatment center in Atlanta.

Eventually, the Dodgers signed Toles in September 2015, and he went off to the team's instructional league. One year later, he was starring for the Dodgers in the playoffs. 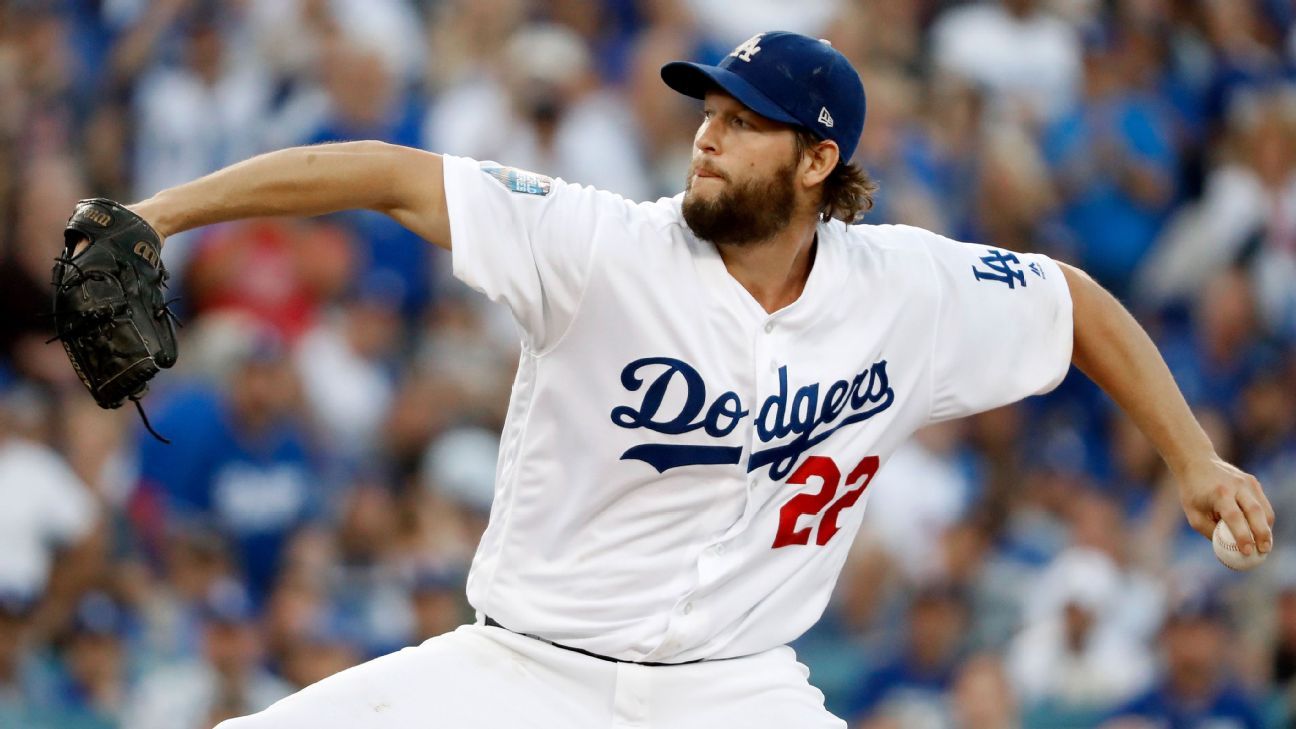