The United States Tennis Association is moving ahead with its plan to start the U.S. Open on Aug. 31.

According to Peter Bodo of ESPN, both the ATP and WTA have "embraced the plan, along with a reshuffling of the August calendar."

Both the ATP and WTA have been on hiatus since March because of the COVID-19 pandemic. The U.S. Open will take place with a number of precautions, including no fans in attendance and "testing regimens and restrictions on the movements and activities of players while they are in New York," per Bodo.

"We're following each step in the [restart] procedure in the great hope that we can announce that the 2020 US Open will be played in its regularly scheduled date," the USTA's director of communications, Chris Widmaier, told ESPN. "We hope to make an announcement in the very near future."

It appears the plan will then be to move the Citi Open to Aug. 16, the original start date of the Cincinnati Masters. That event will likely be pushed back, while events like the Rogers Cup and Winston-Salem Open will reportedly be cancelled to make room for the other postponed events.

One question relates to player participation. Roger Federer is already out as he recovers from knee surgery, while other players are questioning the strict rules that would be in place to hold the U.S. Open.

For example, Serena Williams is reportedly concerned with a proposed rule that would only allow for one guest at the tournament per day.

"I think Serena will want to play [U.S. Open] 100 percent, but I don't know how she can go there with only one person," her coach, Patrick Mouratoglou, told Ben Rothenberg on the No Challenges Remaining podcast (h/t Zach Braziller of the New York Post). "I don't imagine her three weeks without her daughter, so maybe her daughter will coach her? I mean, she can only do better than me in Grand Slam finals."

And Novak Djokovic told Serbia's Prva TV that the proposed rules would be prohibitive:

"The rules they told us we would have to respect to be there, to play at all, they are extreme. We would not have access to Manhattan, we would have to sleep in hotels at the airport, to be tested twice or three times per week. They want the tournament to go ahead at any cost for economic reasons, which I understand. But the question is, how many players are willing to accept those terms?"

It's therefore possible that the U.S. Open will proceed without several of the game's biggest stars. That would be a major blow for the tournament, but given the unique circumstances brought about by the coronavirus pandemic, it's an outcome tennis fans should be bracing for. 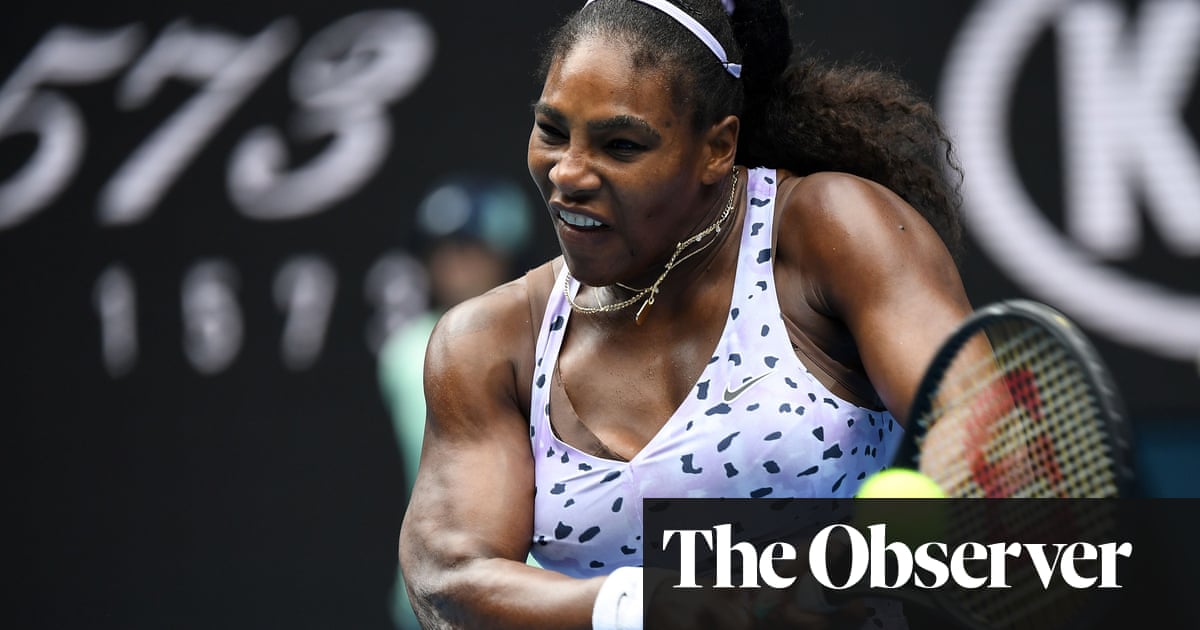