Minnesota Timberwolves president of basketball operations Gersson Rosas is hoping to see more diversity in front offices across the NBA.

The 42-year-old explained his perspective to reporters Wednesday:

"It's something that's near and dear to my heart. The opportunity to have equal opportunity for individuals is critical to not only representation sake but also for success. Our game of basketball is not an American game, it's an international game, a global game. And you're cheating yourself if you don't have diverse perspectives."

Rosas is the only Latino team president in the NBA, but he is hoping to see an increase in minorities in these positions.

"I'm very blessed and humbled by the opportunity that I've been given, but I shouldn't be the only one, and I've got to do my part to provide those opportunities and to open those doors and to help others," he added. "Not just Latinos but any underrepresented community."

The NBA received an A+ on its report card for racial hiring in 2019 from The Institute for Diversity and Ethics in Sport at the University of Central Florida, via Richard Lapchick of ESPN.

Despite the high marks, just 33.3 percent of head coaches in the 30-team league are minorities despite having 81.9 percent players of color. Only 10.7 percent of CEO and president positions at the team level are minorities. 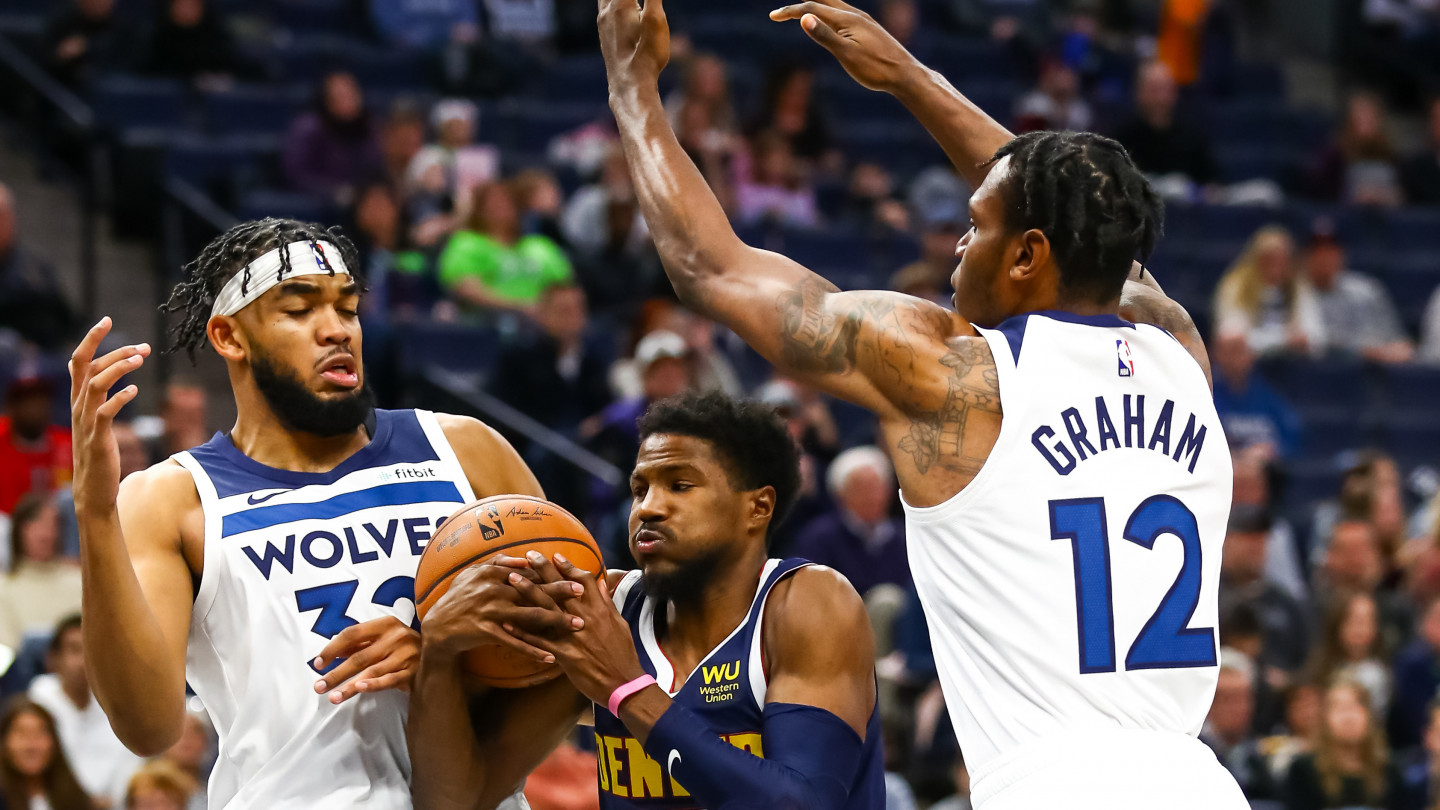 Rosas is pushing for more opportunities for minorities, but the Colombia native also noted the need for international voices in front offices.

The start of the 2019-20 season featured a record 108 international players on NBA rosters from 38 countries.

"This is not a U.S.-made, developed game, it's different," Rosas said of the current NBA style. "And because of that, there's an opportunity with different perspectives and experiences in different backgrounds."