UFC 250 is set to go off Saturday, with Amanda Nunes defending her women's featherweight title against Felicia Spencer.

The Brazilian has already put together the greatest resume in the history of women's MMA. The other two candidates—Ronda Rousey and Cris Cyborg—have both fallen to The Lioness.

Nunes holds two titles in the UFC and will attempt to clear one of the few accomplishments she has left on her checklist: defend the belt in both divisions.

The 32-year-old is a career bantamweight who has moved up to featherweight just once in her time with the UFC when she defeated Cyborg in December 2018. However, she will have a legitimate featherweight standing across the cage from her in Spencer.

Here's a look at the main event and predictions for the entire card:

Nunes is a big favorite, even by her standards as a champion. According to Best Fight Odds, these are the best odds that she has had since she was -600 against Raquel Pennington. The Brazilian won that fight by TKO in the fifth round.

Spencer is facing the longest odds of her career. She was +400 in her fight against Cyborg last July and went on to drop a unanimous decision.

The spread isn't surprising. Nunes has been dominant against just about everyone she has fought in the last five years, but her performance against Germaine de Randamie in December leaves some room to believe she isn't invincible.

Since winning her championships, the South American has only gone to decision twice: Valentina Shevchenko battled her to a split decision and she claimed a unanimous decision against GDR in her last fight. In both instances, it was against the kind of rangy kickboxers who could stick-and-move enough to create countering opportunities against the aggressive Nunes.

Spencer is not that kind of fighter but she is different than most of Nunes' opponents. She is a legit featherweight who has also fought at lightweight. Her size and strength present a different challenge than what Nunes has seen from her previous opponents who were smaller and more striking-oriented.

If the 29-year-old Canadian can get this fight to the ground and get on top of Nunes, things are going to get interesting. If she tries to stand with her, she'll likely suffer the same fate everyone else has.

The career of Cody Garbrandt has been a fascinating whirlwind. He got off to the best possible start with an exponential rise that saw him go from the regional scene to dominating one of the best champions at the time in Dominick Cruz in just four years.

Then it all came crashing down. T.J. Dillashaw came along and knocked him out twice. Then Pedro Munhoz put the former champion away as well.

After more than a year away from the cage, Garbrandt returns with an opportunity to recapture the momentum that was created when he first came on the scene.

Raphael Assuncao's career has been an asymptote as far as title contention is concerned. He's put together winning streaks of seven and four, which commanded top-five rankings but never materialized in the form of a title shot.

It's looking less likely that the Brazilian will be able to get his shot at gold if he doesn't win this one. The 37-year-old has back-to-back losses to Marlon Moraes and Cory Sandhagen. A loss to Garbrandt might be insurmountable.

So the stakes couldn't be higher for either of the fighters involved in the co-main event, and the stylistic matchup is intriguing to boot.

Garbrandt has some of the heaviest hands in the division, but his chin has been questioned after three straight knockout losses. Assuncao has just four knockout wins in his entire career and prefers to grapple with opponents where his jiu-jitsu has carried him to a successful career.

No Love has not been taken down in the UFC, so it's going to be difficult for Assuncao to get this fight where he wants it. While he'll need to prove his chin isn't totally shot, he still holds a massive advantage on the feet in this case. 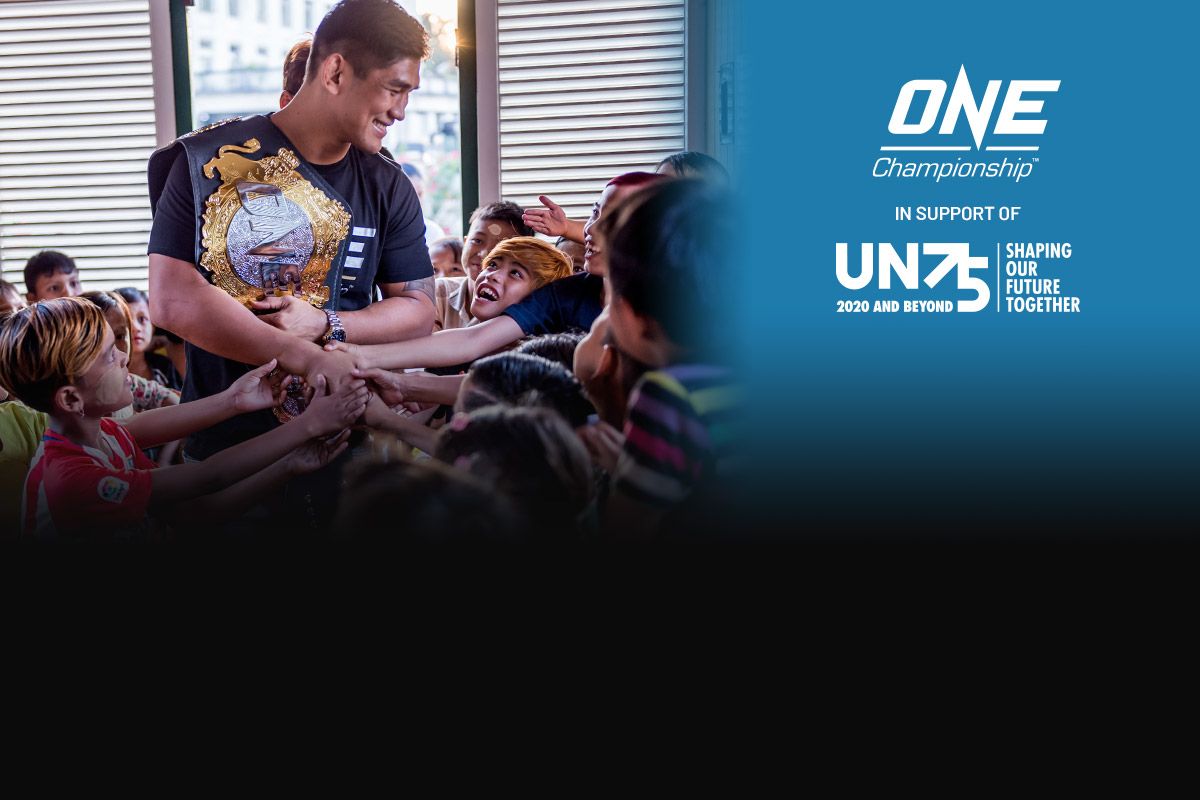 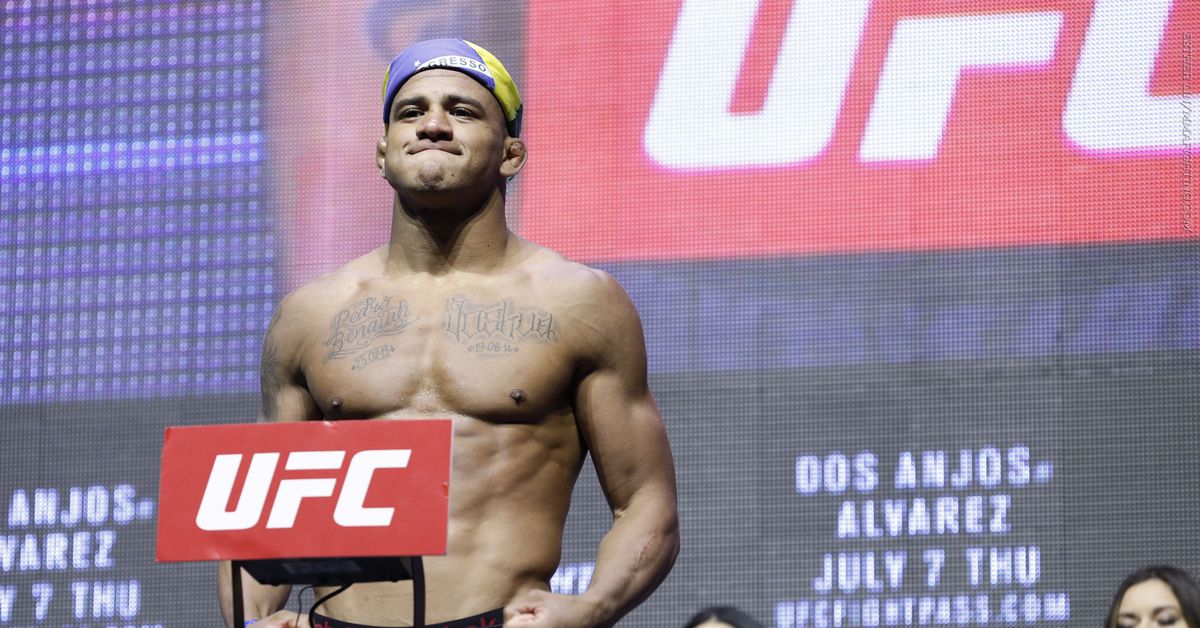