Melvin Gordon hasn't played a game yet for the Denver Broncos, but he isn't hesitating to throw his former team and current AFC West rival under the bus.

When former NFL cornerback Marcus Cromartie asked Gordon what he thinks it will be like to play in empty stadiums, the former Los Angeles Chargers running back said, "We didn't have fans anyway":

I asked former Chargers and current @Broncos RB @Melvingordon25 about the possibility of playing in “fanless stadiums” and his response was PRICELESS! #NFL https://t.co/ErGo5tr2Oc

It's hard to argue with his assessment since the team left San Diego.

The Chargers played at Dignity Health Sports Park, which seats less than 30,000 people, last year and went an ugly 2-6 at home. The visiting team often had as many or more fans in the seats as the Chargers did, especially when popular clubs such as the Green Bay Packers, Kansas City Chiefs, Oakland Raiders and Minnesota Vikings came to town.

Nancy Armour of USA Today wrote an entire column suggesting "the Chargers were always going to be a bad fit in Los Angeles after leaving fans at San Diego."

Not only do the Los Angeles Rams have more of a history in the city since they played there before moving to St. Louis, L.A. features plenty of transplanted fans from across the country who jump at the chance to see their hometown teams in action.

Gordon had experience playing in San Diego and Los Angeles as a two-time Pro Bowler who the Chargers selected in the first round of the 2015 NFL draft, and he didn't hold back when discussing the fans who weren't there in L.A.

Patrick Mahomes' 10-year extension is worth $503M, the largest contract in sports history 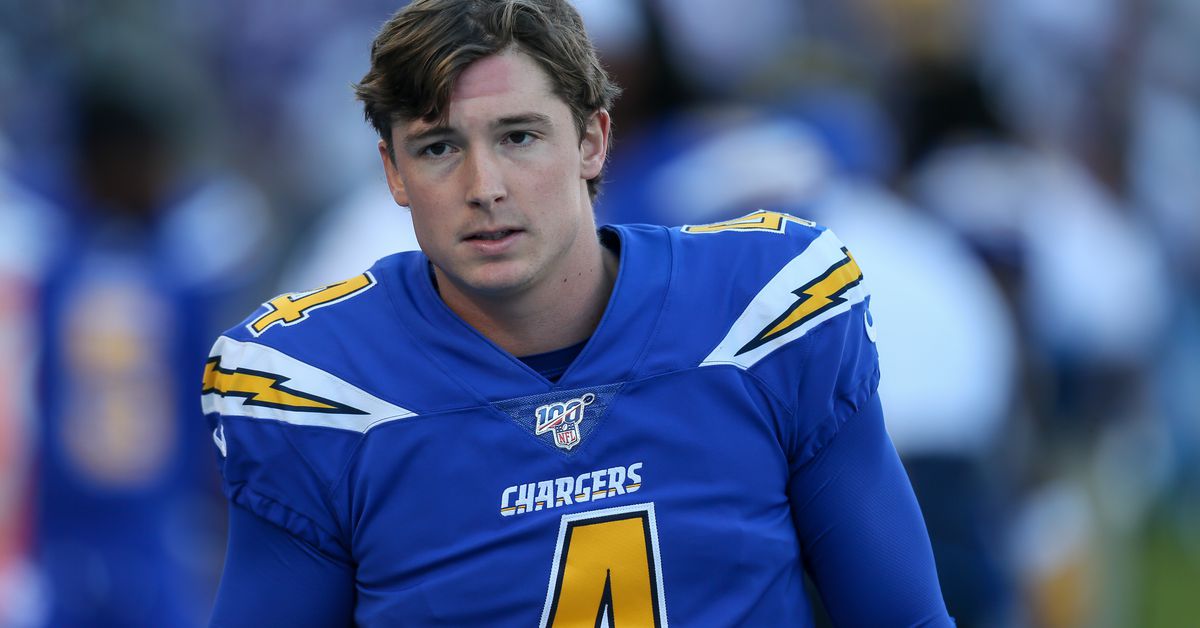