It's not often a player of Jamal Adams' quality becomes available in the middle of his prime, and the Dallas Cowboys reportedly are interested in trading for him.

NFL writer Gary Myers reported the NFC East team is "seriously in play" after it learned the New York Jets may be willing to deal the safety. This comes after RJ Choppy of 105.3 The Fan noted former Cowboys wide receiver and current NFL Network analyst Michael Irvin said the Jets would like first- and third-round picks for Adams.

However, NFL Network's Jane Slater reported the Cowboys are still not involved in Adams talks.

Myers pointed out Dallas, which is $5.6 million under the salary cap, would need to create room to sign Adams and could do so by reaching a long-term deal with quarterback Dak Prescott so he is not making $31.4 million on a franchise tag.

Adams is scheduled to hit free agency following the 2021 season after the Jets exercised the $9.86 million fifth-year option on his deal.

He is the type of safety who can blitz the quarterback, make plays against the run and break up passes downfield with a combination of power and speed.

Adams' long-term future with the Jets is very much in doubt at this point, and Rich Cimini of ESPN reported on Thursday the two sides "have reached an impasse in contract talks."

His name is now being included in trade discussions, and the Cowboys may jump at the chance to add someone like him to a defense that was a solid 11th in the league in points allowed last year but failed to get the team into the playoffs with an 8-8 record.

Still, the Cowboys are built to win now with Prescott, Ezekiel Elliott and Amari Cooper, and bolstering the defense with Adams would make them all the more formidable in the NFC East. 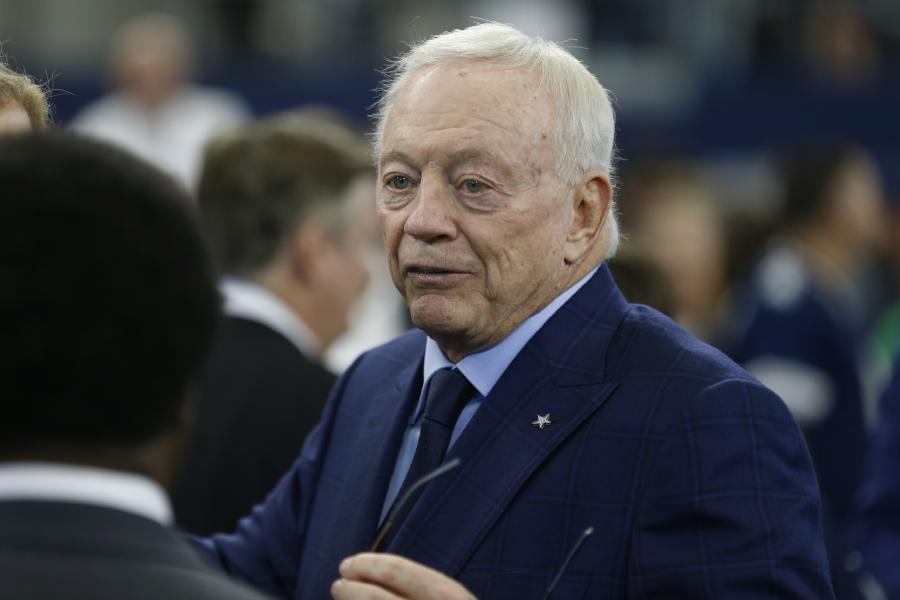 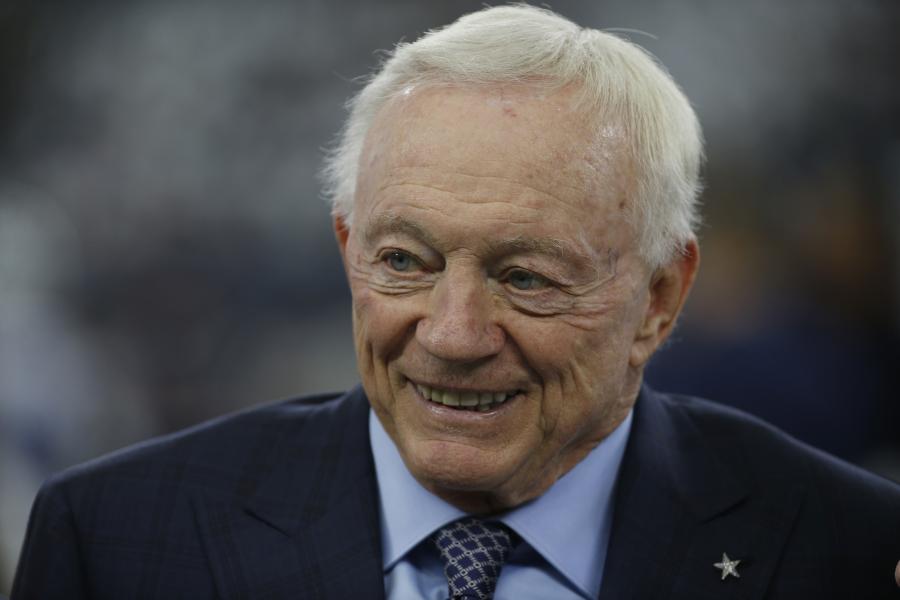