NFL owners will reportedly vote on a five-year extension for the league's partnership with EA Sports and its Madden video game series.

Mike Florio of Pro Football Talk reported the news, noting that ratifying the partnership would keep it in place through the 2026 campaign. EA Sports bought an exclusive license from the NFL and the NFL Players Association in 2004 and remains the exclusive producer of simulation games of the league.

This comes after the NFL and 2K announced a multiyear agreement in March, although the announcement did not include any details about specific games. There were NFL 2K games that ran from 1999 through 2004 before EA Sports obtained the license.

The deal would be for non-simulation football video games, given EA Sports' partnership.

"EA Sports absorbed plenty of criticism for shutting down the 2K series, which many gamers preferred to Madden," Florio wrote. "There also have been concerns that the lack of competition has prompted EA to become complacent when it comes to innovating the Madden game."

Madden has become an institution, especially since EA Sports cornered the market on the competition. 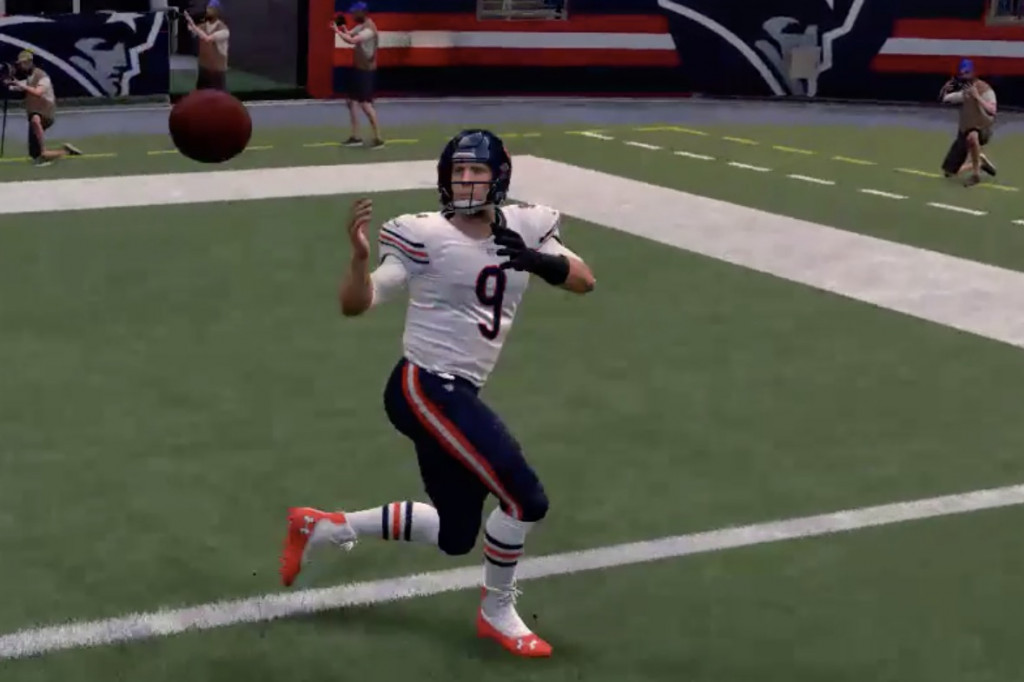 If the NFL owners ratify this agreement, that partnership will remain in place for a number of years.