Adams is going into 4th season and Jets exercised 5th year option for 2021. Unlikely any team makes trade without long-term contract. Adams is from Dallas and Cowboys showed interest last year. He makes $3.5M in 2020. Best teams sign their best players. They don't trade them.

According to Rich Cimini of ESPN, the two sides have had "multiple" conversations since April's 2020 NFL draft. However, per Cimini, the Jets have let it be known they prefer to wait to do a long-term extension while Adams wants a deal before the start of the 2020 season.

With the negotiations stalling, Adams' camp is reportedly "upset."

Adams was the subject of trade speculation ahead of the draft, as well as leading up to last season's October trade deadline.

Adams expressed a desire to go to the Dallas Cowboys while simultaneously denying that he requested a trade from the Jets in late October:

Jamal Adams confirms that once he found out about a possible trade, he would've "loved to go to" the Cowboys: https://t.co/P3PFsCPyl1

ESPN's Adam Schefter reported a financial gulf between the 24-year-old and the Jets on April 17:

When the NFL’s voluntary virtual off-season program opens this month, Jets’ All-Pro safety Jamal Adams is not expected to participate, per league sources. The Jets have not expressed any official interest in extending Adams thus far in the off-season, per source.

However, Jets general manager Joe Douglas confirmed during an April 27 appearance on ESPN's The Michael Kay Show that the team had exercised Adams' fifth-year option, worth $9.9 million for the 2021 season (h/t Brian Costello of the New York Post).

The fact that Adams' possible departure from New York is still a topic of conversation roughly seven months later aligns with what NBC Sports' Peter King wrote in his weekly Football Morning in America column on April 20:

"I think I get the sense Jamal Adams does want to leave the Jets, and his long-term future will be ugly and drawn-out, unless the Jets quickly really overpay him. It's just another reason why first-year GM Joe Douglas deserved the six-year contract he got from the organization. He’s used to working in places where players are eager to play, Baltimore and Philadelphia. The Jets might become one of those places, but they’ve got to win some games first."

During an April appearance on ESPN Radio New York (via ESPN's Rich Cimini), Douglas said he views Adams as "a core player" and "a dog" who needs to be surrounded with similarly talented players. New York spent a third-round 2020 draft pick on safety Ashtyn Davis out of California and added former Indianapolis Colts cornerback Pierre Desir through free agency.

The Jets selected Adams sixth overall in the 2017 draft. The LSU product has excelled since then, including an All-Pro 2019 campaign. 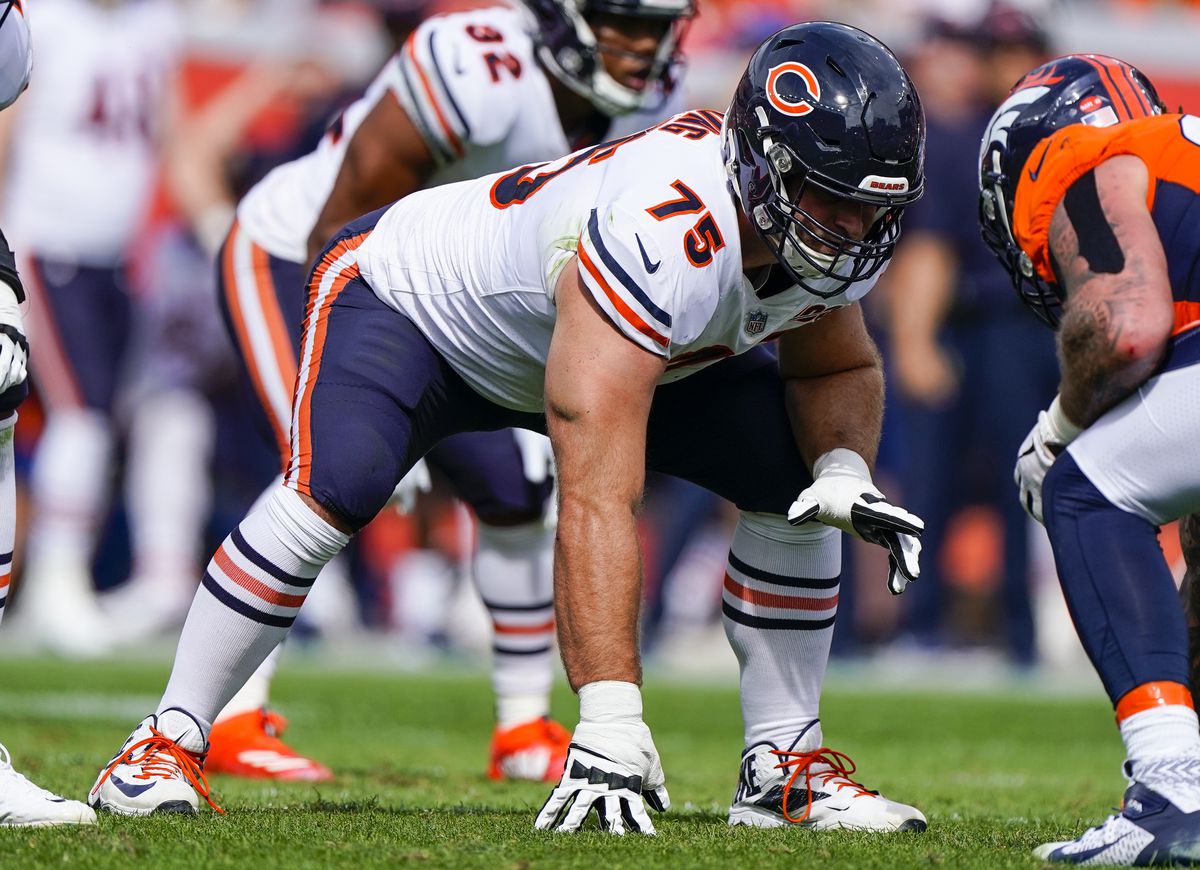