Blackwell was a former staff member under Dantonio from 2013-17. He filed a lawsuit in November 2018 against Dantonio, Simon, Hollis and two Michigan State police detectives, saying he was wrongfully accused of covering up for student-athletes in an alleged sexual assault in January 2017.

Former Michigan State football players Josh King, Donnie Corley and Demetric Vance were sentenced to three years probation in June 2018 after pleading guilty to felony seduction charges stemming from an accusation that they raped a woman in the bathroom of her on-campus apartment.

Per Chris Solari of the Detroit Free Press, police said Blackwell was led out of Michigan State's football facility in handcuffs on Feb. 8, 2017.

"With no evidence, none, that [Blackwell] covered up for the athletes, the MSU Police Department, in stormtrooper fashion cuffed [Blackwell]; seized his personal and MSU cell phones and hauled him off to the MSU Police station," the lawsuit read. 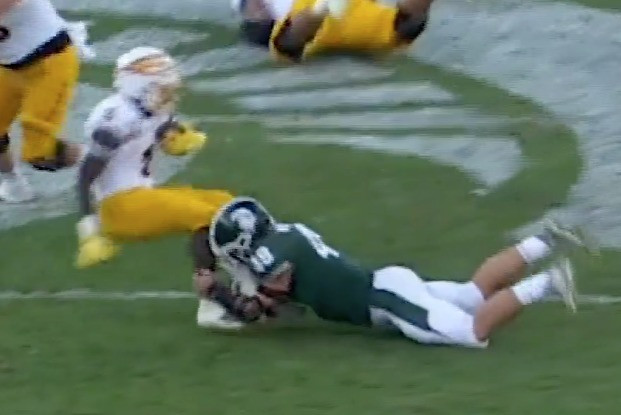 Per Wenzel, Blackwell refused to speak to representatives from Jones Day law firm which had been retained to investigate how sexual assault allegations against football players were handled by the athletics department. Blackwell was subsequently the only university staff member not to be cleared of wrongdoing in the firm's report. He said his Fifth Amendment rights were violated after his contract wasn't renewed following the investigation.

Neff ruled that Blackwell has until June 5 to find new representation, as his lawsuit against the two Michigan State police officers will be allowed to continue. 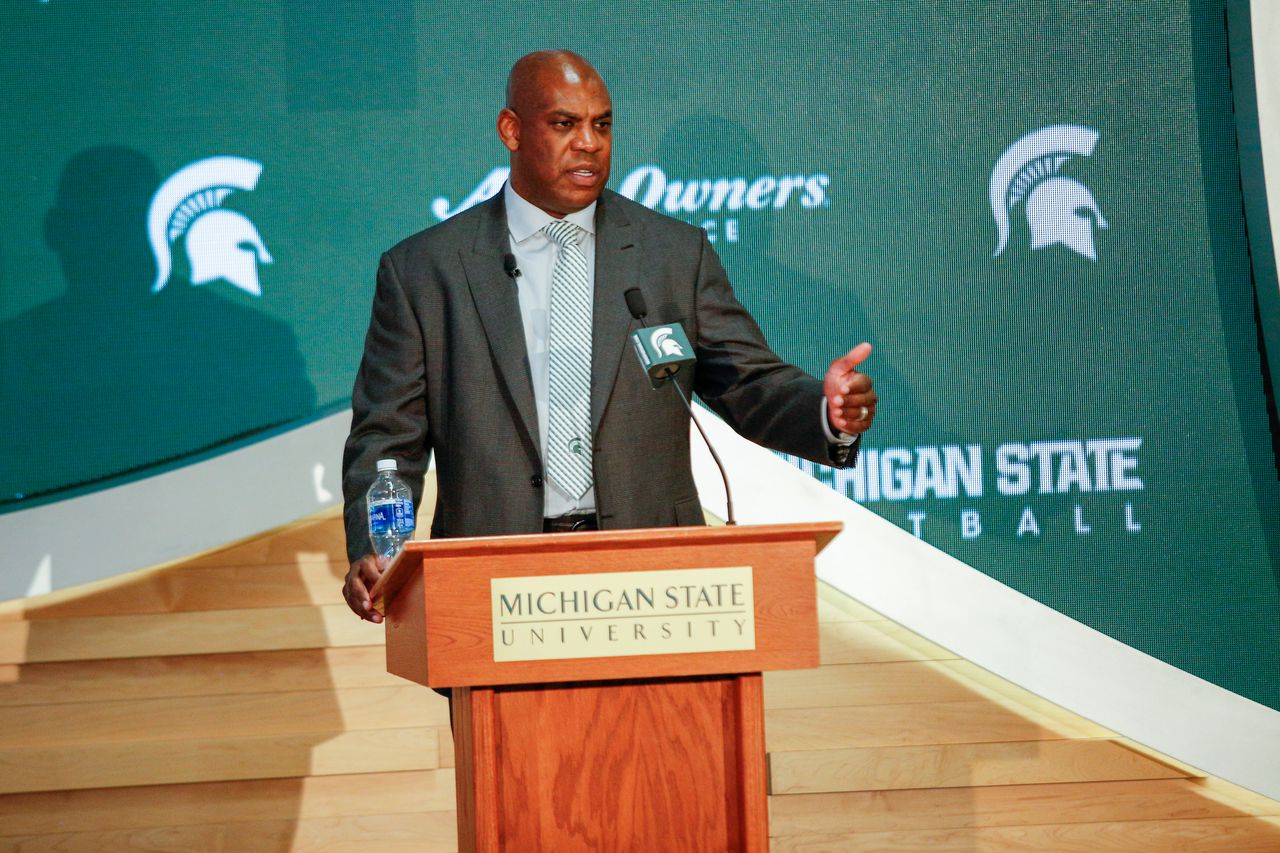