One of the most memorable moments for any championship run in sports is celebrating the achievement with a ring ceremony the following season in front of the home fans.

Given the uncertainty of the 2020 Major League Baseball season amid the COVID-19 pandemic, the World Series champion Washington Nationals are reportedly doing what they can Sunday.

According to Brittany Ghiroli of The Athletic, the Nationals will air a virtual ring ceremony and the Improbable documentary Sunday at 7 p.m. ET on MASN and the team's official website. The virtual ceremony will feature players and coaches over a Zoom recording, who are expected to receive their rings through the mail in the coming days.

The 2019 Nationals got off to a 19-31 start, but they battled back to make the National League Wild Card Game, where they defeated the Milwaukee Brewers. They then ousted the Los Angeles Dodgers in the National League Divisional Series despite facing elimination in the final two games after falling behind 2-1.

From there, they swept the St. Louis Cardinals in the National League Championship Series and then won the final two contests of a thrilling seven-game World Series against the Houston Astros to claim the crown. 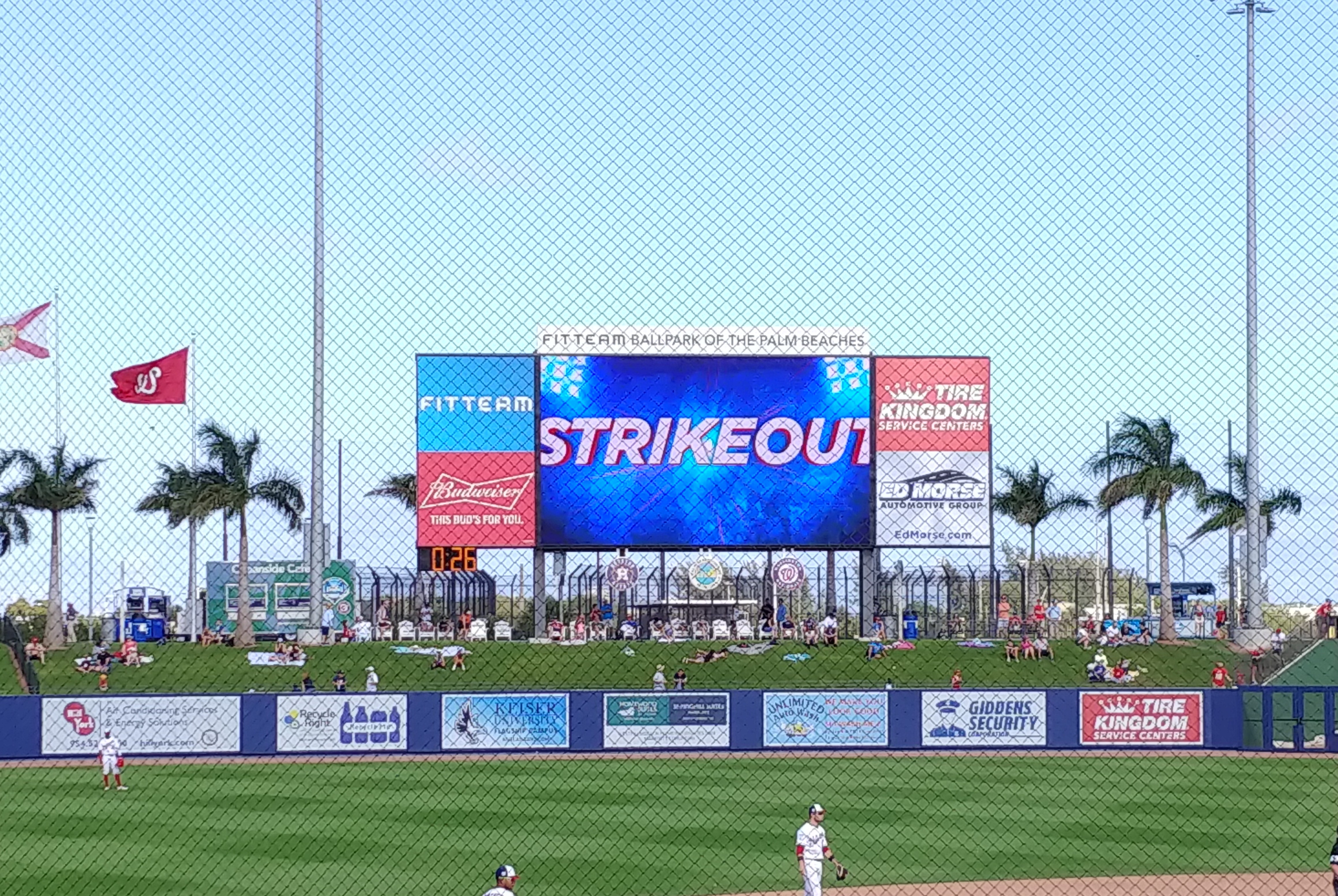