Soon after Michael Jordan's first NBA retirement in 1993, he joined the Chicago White Sox. But it wasn't his only MLB option.

Former Oakland Athletics general manager Sandy Alderson—now an executive with the team—told ESPN's Buster Olney on the Baseball Tonight podcast (h/t Jimmy Hascup of USA Today) that he tried to get Jordan to sign with the Athletics by offering him a spot in the majors:

"If you recall when Jordan stopped playing basketball and decided to try baseball and ultimately went down the Birmingham Barons—the Chicago White Sox affiliate. When I heard that was happening—or about to happen—I called the agent right away and said, 'Hey look, I understand he may be going to Double-A. I don't even know who the 25th man is on our major league team right now. I will sign him and put him on the major league roster. He'll be part of our 25-man team. Tomorrow.'"

The White Sox—owned by Jerry Reinsdorf, who also owns the Chicago Bulls—weren't thrilled with Alderson, and he was even accused of tampering.

"It ended up creating some discussion because I ended up getting a phone call or a message from the White Sox saying, 'Hey what is going on here? This guy is going to be part of the White Sox organization,'" he told Olney.

Alderson wasn't afraid to think outside the box as a general manager. He also signed former NFL quarterback Tim Tebow to a minor league contract when he was the general manager of the New York Mets, a decision he defended while talking with Olney.

"Notwithstanding a bunch of criticism at the time and to some extent that still exists, but Tim I thought had more legitimate potential over time because he was committed to the sport as opposed to being a distraction from something else," he said.

"One of the great things about baseball is we all have to keep in mind it's entertainment," he added. "It's a game. Let's not get too carried away. Let's not be super serious here."

Granted, the counterargument to putting a player like Jordan on an MLB roster immediately or giving Tebow an extended run at the minor league level is that it deprives a more deserving player of that opportunity. Tebow has hit .223 with 18 homers and 107 RBI in 287 minor league games at the Single-A, Double-A and Triple-A levels. At 32, his chances of ever playing at the MLB level are slim to none.

Jordan, meanwhile, hit .202 with three homers, 51 RBI and 46 runs in 127 games for the Double-A Birmingham Barons. He would not have cut it in the big leagues, at least not in his first season, though he did show potential.

The manager of the Barons at the time, Terry Francona, believes Jordan would have reached the majors had he stuck with baseball.

"He had it all," Francona told ESPN's Steve Wulf in 2019. "Ability, aptitude, work ethic. He was always so respectful of what we were doing and considerate of his teammates."

"I do think with another 1,000 at-bats, he would've made it," he added. "But there's something else that people miss about that season. Baseball wasn't the only thing he picked up. I truly believe that he rediscovered himself, his joy for competition. We made him want to play basketball again. And he made me a better manager." 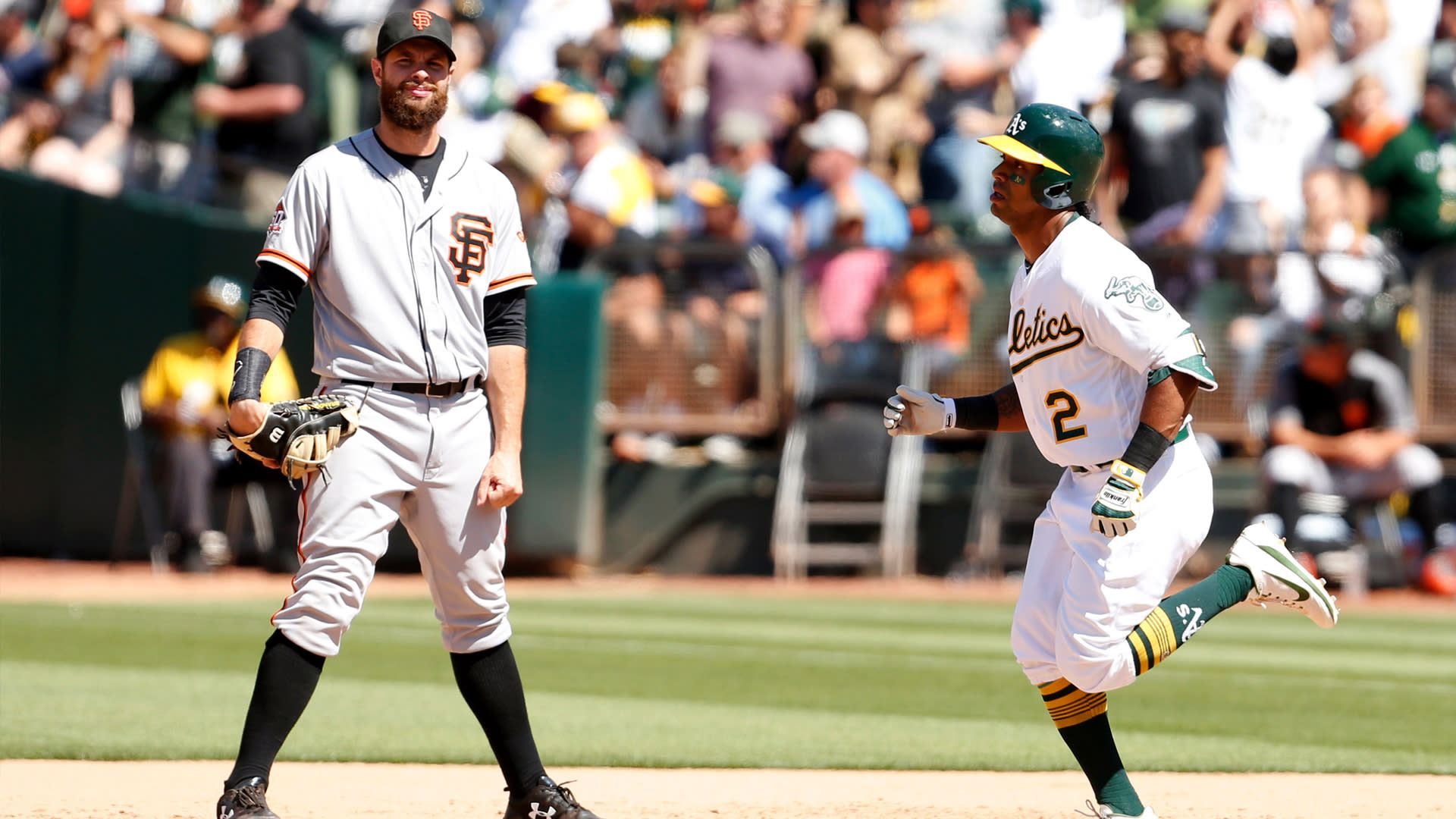