Former Michigan commit Isaiah Todd will sign a deal to join the G League, the best 5-star recruit told Shams Charania of Stadium and The Athletic on Friday.

He will reportedly play for a newly created team in Southern California alongside Jalen Green, who announced Thursday he'll make the leap from high school to the G League.

The G League has created an initiative to pay elite prospects $500,000 with a one-year development program before heading to the NBA draft.

Todd is a 5-star recruit considered the No. 13 overall player in the 2020 class and the second-best power forward, per 247Sports' composite rankings.

The 6'10" prospect committed to Michigan last October but announced Tuesday he was decommiting to explore professional options.

"This was a tough decision for him, but he just feels like this is what's best for him and his development," Todd's mother, Marlene Venable, told Jason Jordan of Sports Illustrated. "We love Michigan and Juwan (Howard), but, at the end of the day, he has to make the best decision for him."

Other top prospects have chosen to play professionally instead of in college in recent years, including LaMelo Ball and R.J. Hampton, both of whom are expected to be part of the 2020 NBA draft class. However, Todd and Green will be the first to enter the new G League program.

Makur Maker, Karim Mane and Kai Sotto are considered potential options to join the duo in the league next season, per ESPN's Jonathan Givony and Adrian Wojnarowski.

According to John Martin of 92.9 ESPN, the parents of 2021 5-star prospect Kennedy Chandler also spoke to G League officials. 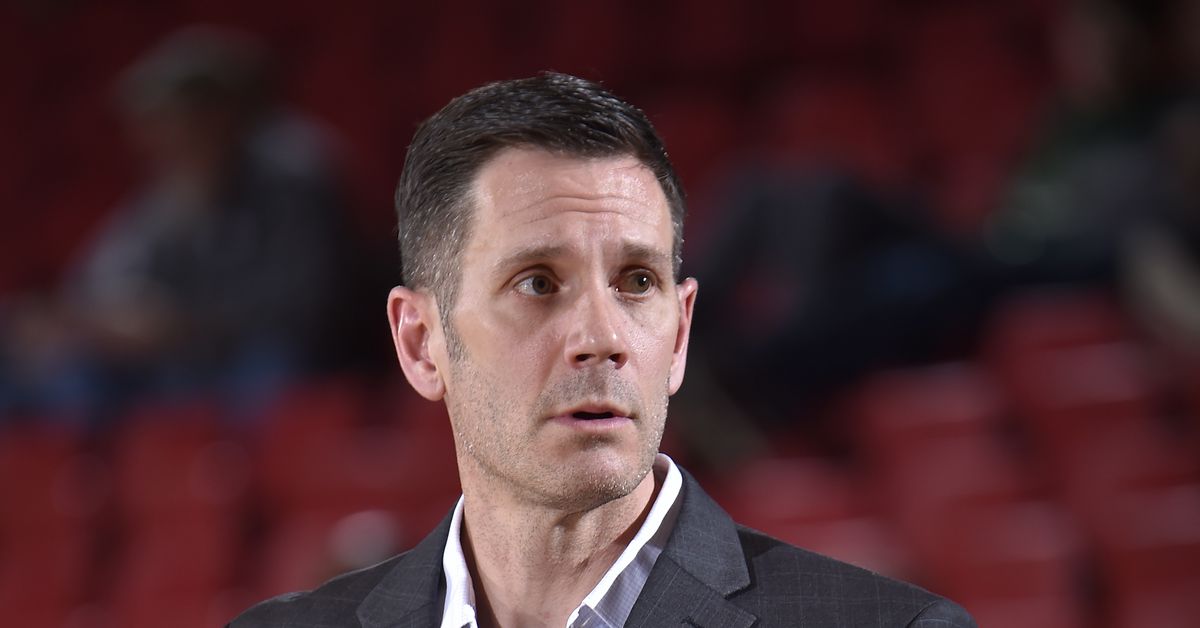 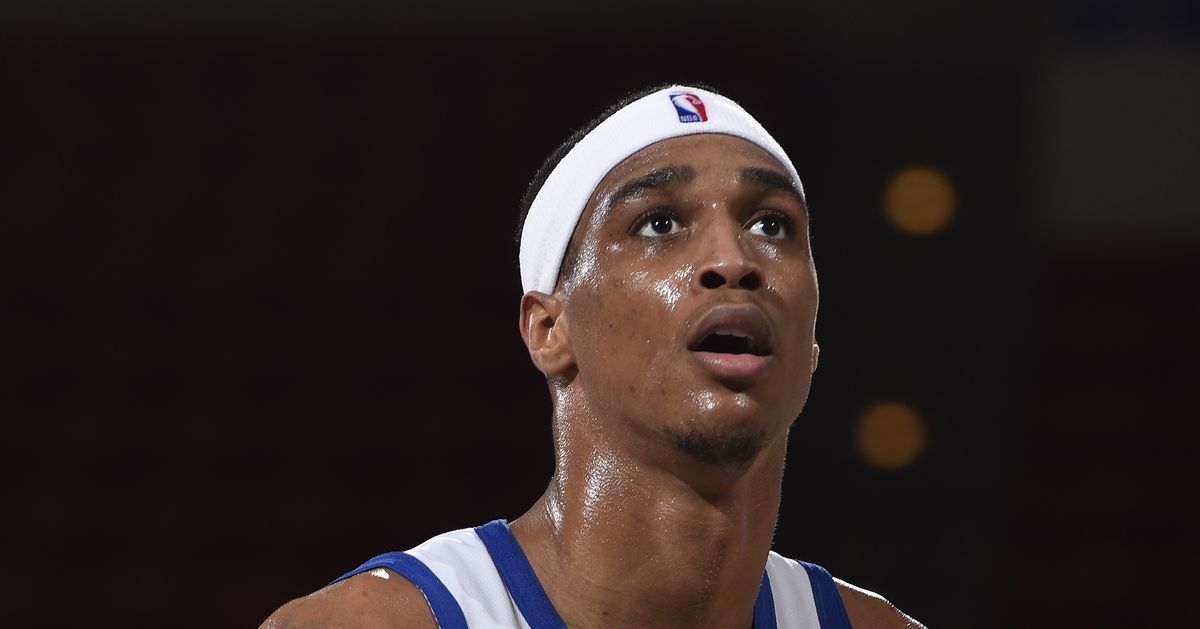 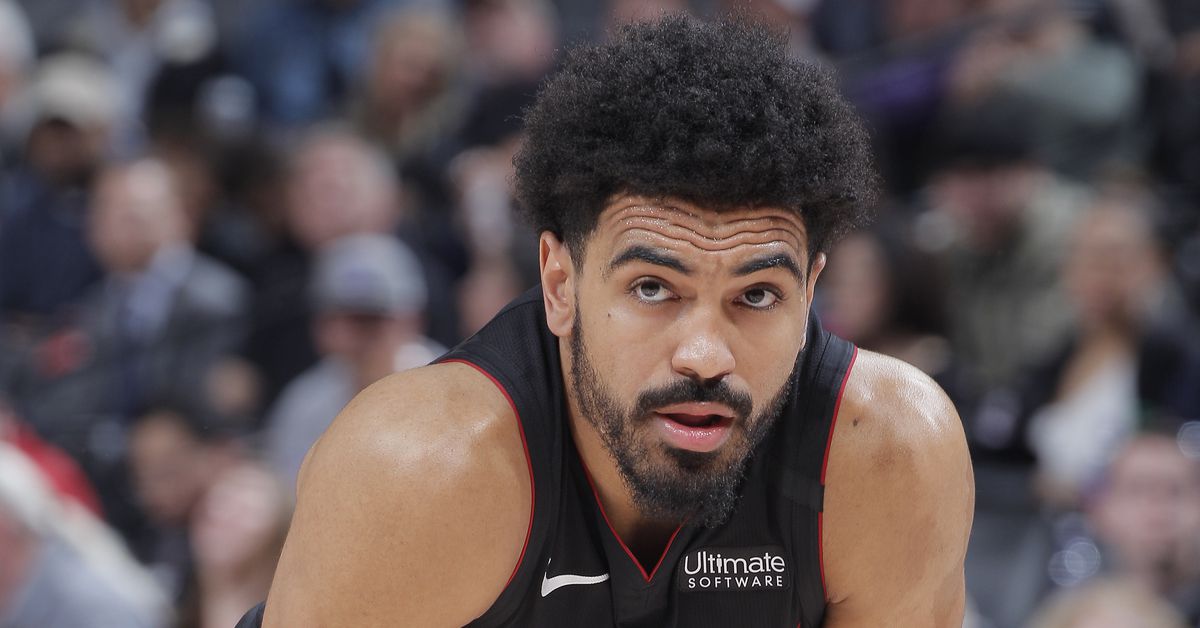