Jameis Winston doesn't have a new job yet, but he's not bitter about the man who took his.

Far from it, in fact.

Winston appeared on Fox News on Wednesday, saying he took being replaced by Tom Brady as a compliment.

"One thing about Tom Brady is it's understood that he is the GOAT," Winston said. "For you to get replaced by Tom Brady in a city that you love so much, I guess that's kudos to me. But, at the end of the day, it's a competitive sport. We all in the business, so I'm excited for whatever opportunity may hold."

Winston remains a free agent nearly a month into the free agency period, despite coming off a season in which he led the league in passing yards. His inconsistent play—he was the first 30-touchdown, 30-interception quarterback in league history—undoubtedly turned off some teams, but it's a surprise he hasn't found a home where he could compete for a starting job.

Brady, meanwhile, is settling in nicely in his new home in Tampa. The longtime Patriots quarterback signed a two-year, $50 million contract with the Buccaneers and has already moved into a home owned by Hall of Fame shortstop Derek Jeter. 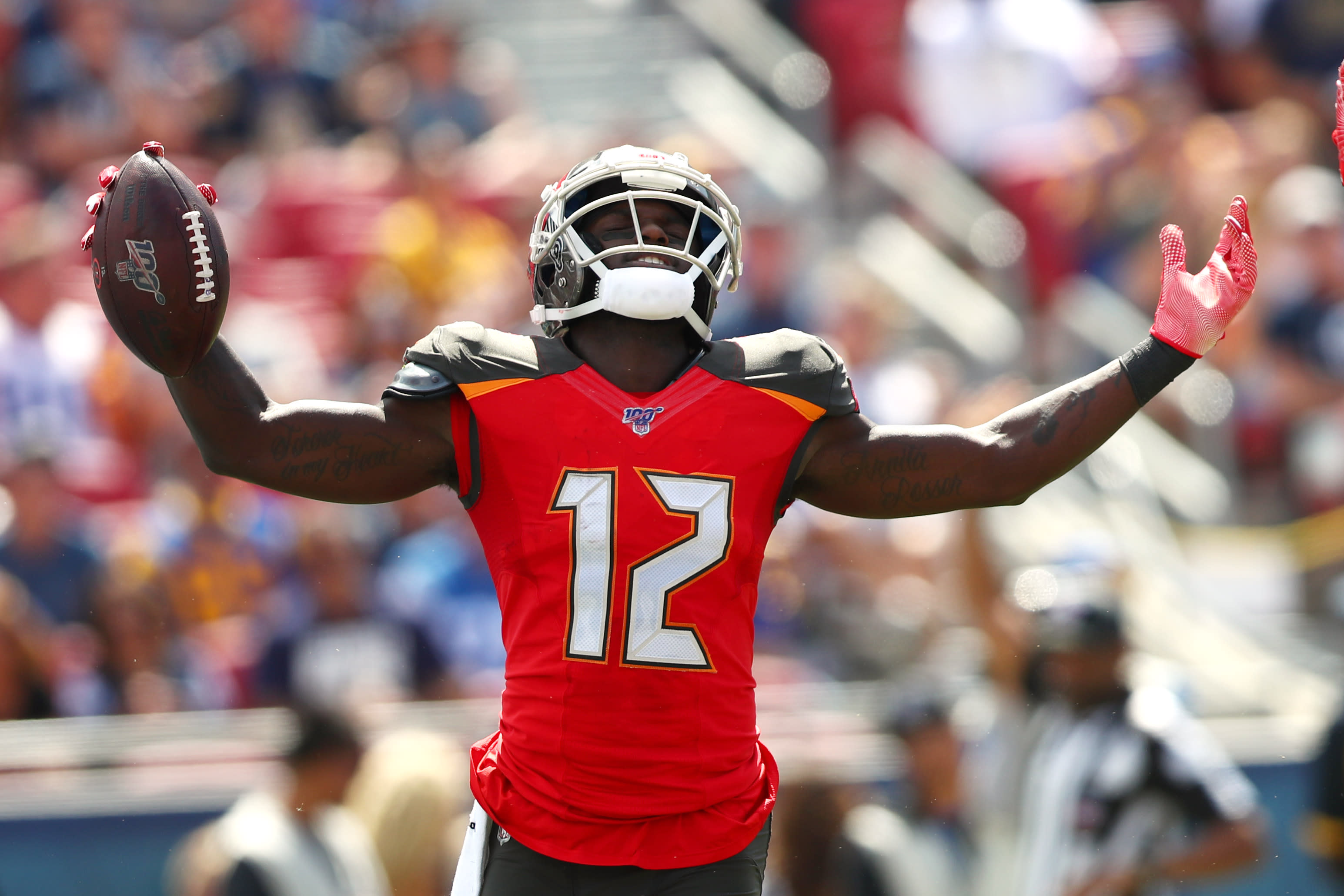