But one of the most memorable moments of the past decade in the NFL wasn't a good one for Carroll: Former Patriots cornerback Malcolm Butler intercepting Russell Wilson's pass in the end zone in the waning moments of Super Bowl XLIX, handing the Patriots the victory and forever calling into question why the Seahawks didn't simply run the ball so close to the goal line with bruising running back Marshawn Lynch.

Carroll recounted the aftermath of that decision with Mike Silver of NFL.com:

"It was such an emotional way to lose for everybody, and we had to rebuild everybody's brain. We just bludgeoned our way through that. I tried to just make sure that I was unwavering. So, that was the challenge: To allow for the grieving and all of that, and then see what the issues were, and then put it back together. Yeah, that was hard. It was a hard challenge. It was really hard on some players. And some of us will never get over it."

Lesser organizations might have crumbled after that loss, and lesser coaches might have lost the locker room permanently. But the Seahawks have gone 50-27-1 since, reaching the postseason in four of the past five years. That's an impressive feat, especially considering the NFC West has been a stacked division in recent years, sending teams to the Super Bowl the past two seasons.

"Pete called it a grieving process," general manager John Schneider told Silver. "I thought Pete did such a great job coming back from that game, everything as a leader that he had to go through, and then to lead that team to the divisional round the next year. ... It was like, holy cow."

"Listen—it's been impressive. Here's one of Pete's strengths: His crisis-management skills are exceptional, and his confidence and positive attitude permeate through the building. Pete is the great maitre d' at a nice restaurant. With a great maitre d', there's never a problem. Whenever there's an issue, it always gets solved, and nobody even knows there was a problem. He handles those crisis moments with positivity and energy and composure and just keeps pushing forward. He just gets it."

In his 10 seasons with the Seahawks, Carroll has gone 100-59-1, reaching the postseason eight times. He's 10-7 in the playoffs with two trips to the Super Bowl and a title in the 2013 season.

He's coached some of the most memorable and talented players from the past decade, from Lynch and Wilson to tackling machine Bobby Wagner and the Legion of Boom secondary featuring Richard Sherman, Earl Thomas and Kam Chancellor.

Carroll has made his mark in NFL history, justifiably earning recognition as one of the two best coaches of the past decade. But that Super Bowl loss likely won't be erased until, or unless, Carroll gets another title.

"We ain't got back [to the Super Bowl] yet," Carroll told Silver. "We've still gotta get back there and go get that game again. And it's coming." 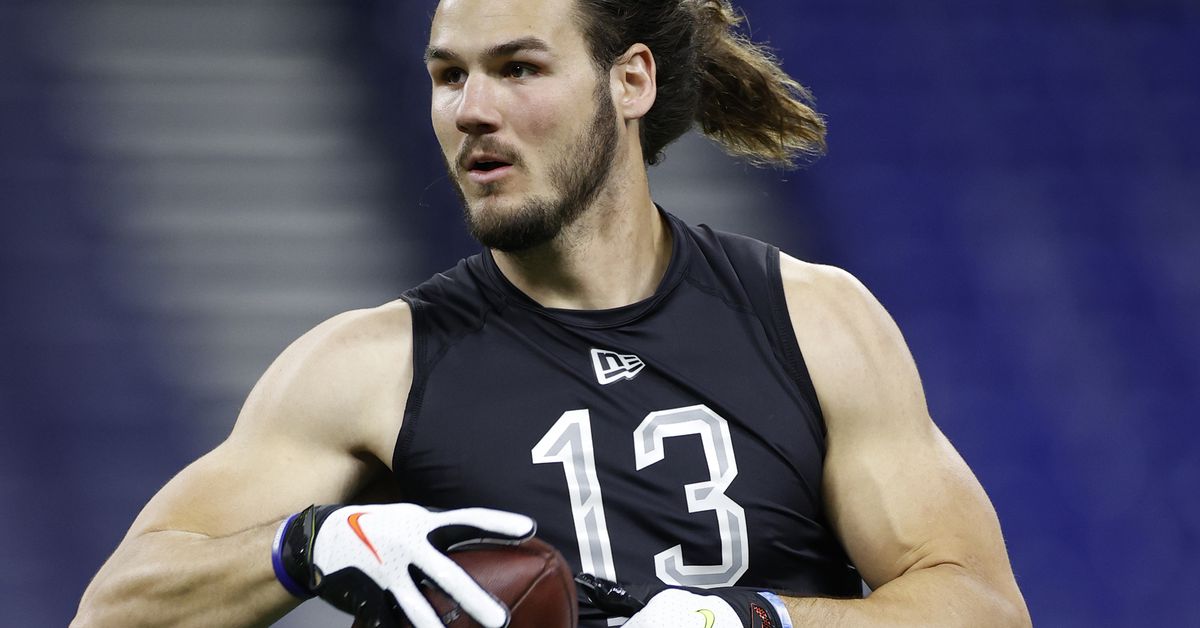 Sherman on Talking with Teammates About Racism

Sherman on Talking with Teammates About Racism

T.O. rips Broncos HC’s claim he doesn’t see racism in the NFL: ‘What does he think that was against @Kaepernick7?’

Most Likely Starting QBs to Lose Their Job

Ranking the starters who'll likely finish 2020 on the bench

Most Likely Starting QBs to Lose Their Job