Tom Brady's two-year contract in Tampa may not be the final chapter of his NFL story after all.

Ian O'Connor of ESPN appeared on WEEI on Monday, saying Brady has spoken about potentially playing until he's 48 years old.

"I had a phone conversation with him—what about an hour—two, three years ago where we were talking about Tom Brady playing until age 46, 47, maybe even 48," O'Connor said. "I don't think he's stopping at 45—I really don't. I never thought he was gonna stop at 45. I think he's got four, five years left."

Brady signed a two-year, $50 million contract with the Buccaneers last month, ending two decades in New England. He's coming off one of the worst seasons of his professional career and acknowledged a desire to prove himself in a Players Tribune piece published Monday.

"Right now, though, I have things to prove to myself. The only way is through," Brady wrote. "If I don't go for it, I'll never know what I could have accomplished. Wanting to do something is different from actually doing it. If I stood at the bottom of a mountain, and told myself I could scale the highest peak, but then didn't do anything about it, what's the point of that?"

Brady's seemingly frayed relationship with Bill Belichick was at the center of his desire to leave New England. The coach's desire to commit to Brady for the long term as his age advanced became a point of contention, with Brady adding a clause to his contract last season that allowed him to hit unrestricted free agency. Without a solid long-term contract in his hand and a roster filled with below-average skill position players, Brady bolted for Tampa for a chance to write his final chapter.

Brady's level of play, even at his age, remains historically great. But as he himself has acknowledged, he's never been outside the comfort of his one city, one coach, one franchise. Next season may be the greatest challenge of his career and a bright indicator of whether it's realistic for Brady to play beyond this contract.

Luke Easterling
via The Draft Wire 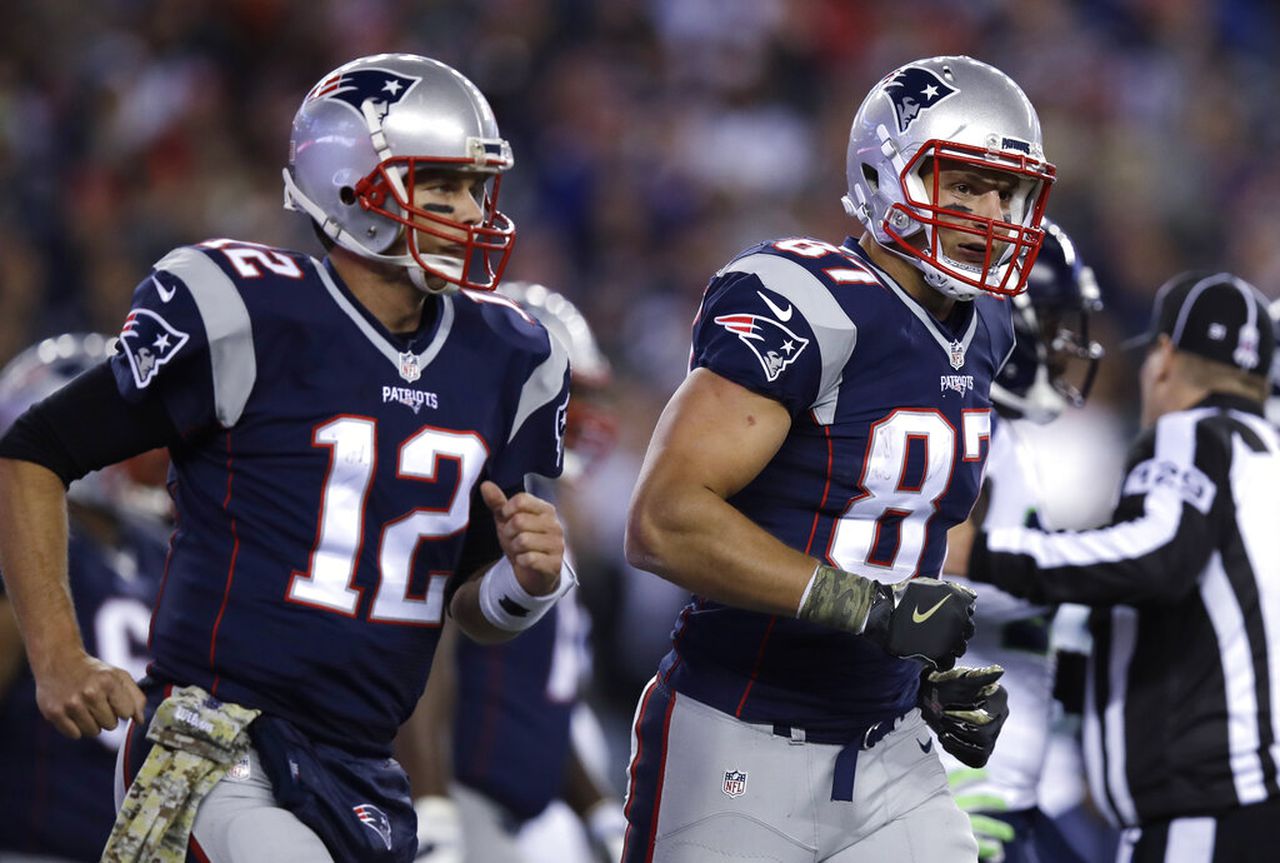