According to that report, they are claiming Kendrick and the Diamondbacks ownership group "acted unlawfully when it told them either to increase their investment in the team to at least a one-percent stake of ownership or sell each of their 'ownership units' back to the team at a price of $60 per unit."

The attorney for the minority owners, Roger Cohen, said his clients weren't legally required to increase their investment and believed Kendrick's leveraging "had to do with consolidating and increasing the ownership stake of the remaining owners."

"Why they would want to do that, why they would treat our clients that way, to be honest, I can't imagine," he added. "It doesn't make any sense. There is no logic to it."

The team responded in a statement, saying that with the backing of Major League Baseball, it has "chosen to streamline the ownership group and reduce the number of partners with very minimal equity stakes in the partnership."

"Each of those investors was given the opportunity to remain as part of the group by purchasing additional partnership units at a rate determined by a highly respected, independent appraiser.  The same rate was utilized to purchase back existing units from those who declined the offer to purchase new units. The overwhelming majority of investors chose one of these options."

The three suing minority owners have countered that their stakes in the team have been valued at an "artificially low" rate that doesn't include projections for "potential future revenue streams related to legalized gambling," per Buchanan.

Also in contention is whether Major League Baseball pushed the Diamondbacks to reduce the number of minority owners with less than a one percent stake in the team or whether the team took the idea to MLB. An MLB spokesperson told Buchanan that the league preferred smaller minority owner pools and that the Diamondbacks had a larger pool than other teams.

Molina is the chairman and CEO of Molina Fine Jewelers, while Weber is a former professional pitcher. 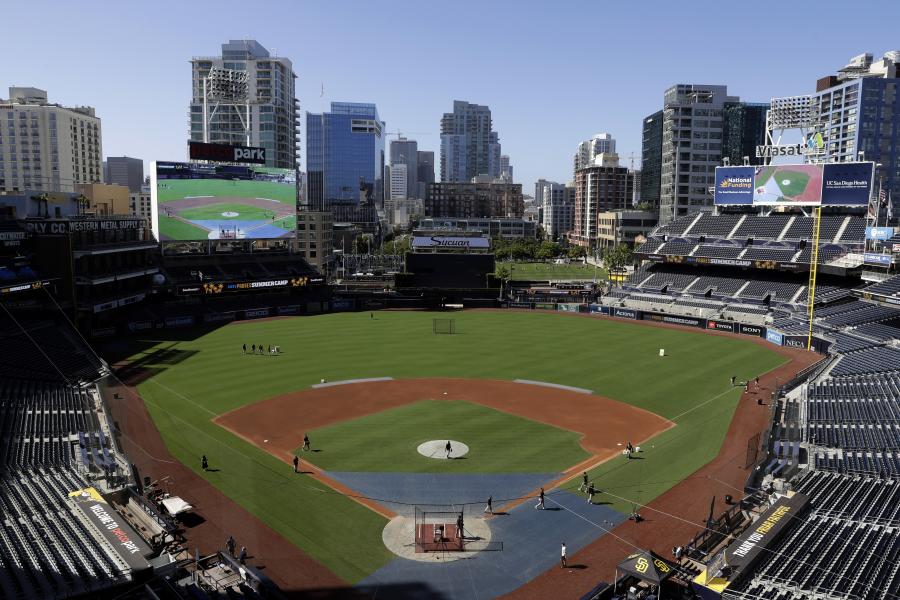 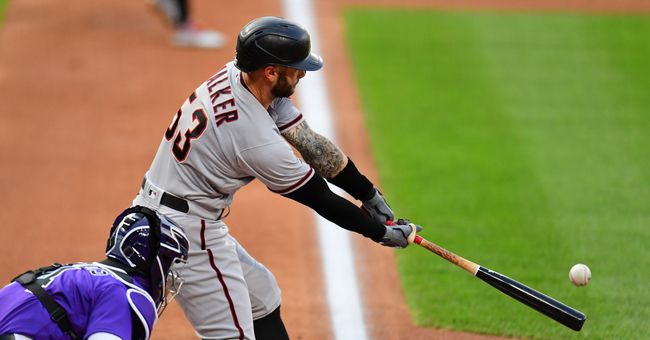