In his 17th NBA season, LeBron James looked well on his way toward leading the Los Angeles Lakers toward the Western Conference's No. 1 seed, putting L.A. in the driver's seat for the West's NBA Finals berth.

However, the COVID-19 pandemic has suspended play as of March 11, bringing about a series of questions as to how the season may have played out if it's eventually canceled.

James and the Lakers have one backer in Atlanta Hawks point guard Trae Young, who told former teammate Justin Anderson in an Instagram Live video Saturday that he had them going all the way:

“Bron was on a different mission. It was the craziest thing I've ever seen." Trae explained why he had the Lakers winning it all this season and talked Bron in year 17.  (via @TheTraeYoung) https://t.co/hkWiVTFfOb

It's not uncommon to see NBA players in their 17th campaign, but it's unusual to see such veterans dominate like James, who was leading the league with 10.6 assists per game. That's in addition to his 25.7 points, 7.9 rebounds and 1.2 steals for the 49-14 Lakers.

James, 35, had also made his 16th consecutive All-Star Game and was considered a candidate for the league's MVP alongside Milwaukee Bucks forward Giannis Antetokounmpo.

James is a four-time NBA MVP and three-time NBA champion. 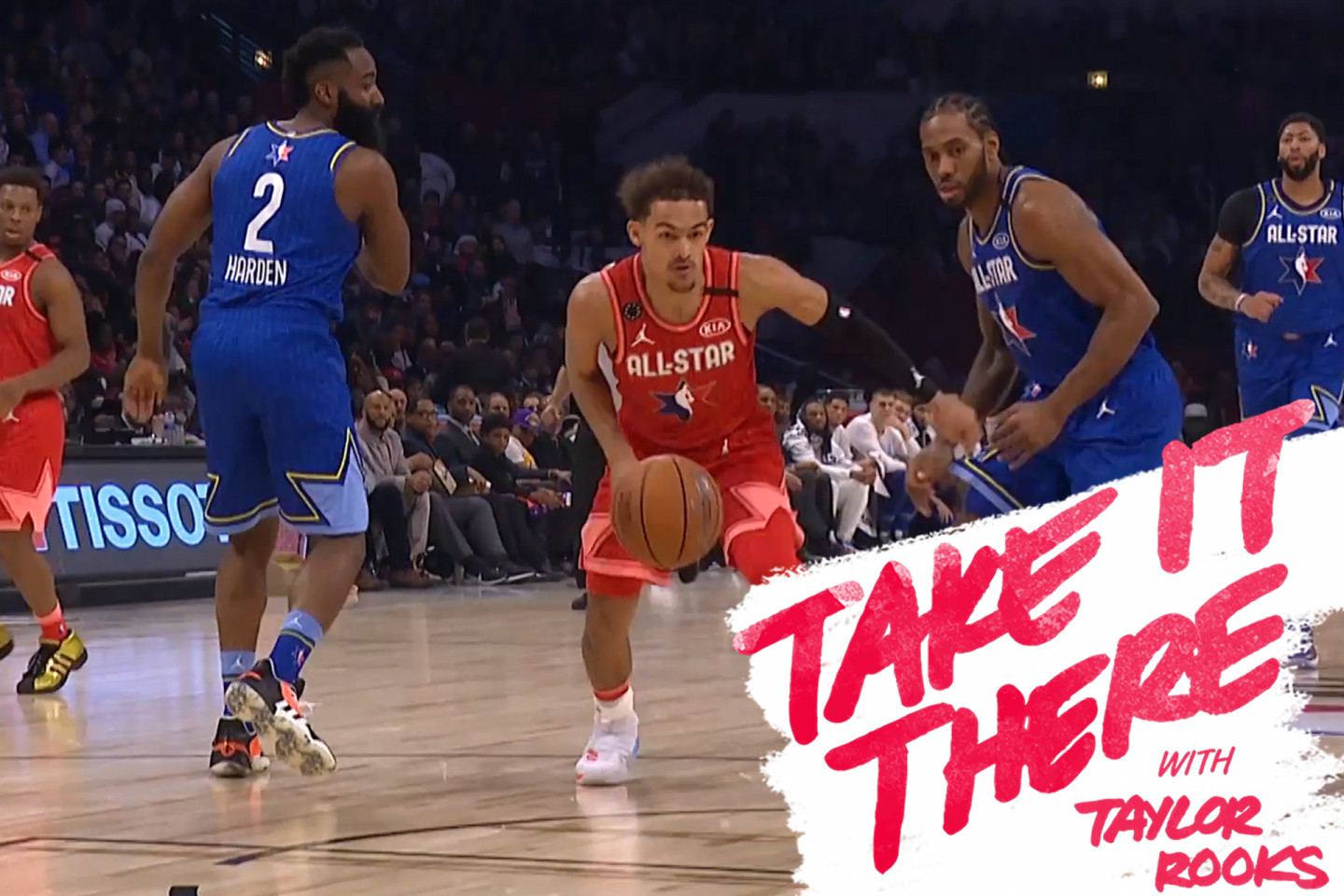