On The JJ Redick Podcast, Redick discussed with Miami Heat guard Duncan Robinson about disrespect that comes to white players.

The veteran noted when Butler was with the Minnesota Timberwolves, the All-Star felt disrespected by the matchup:

Butler and Redick later played together with the Philadelphia 76ers, while Butler currently plays alongside Robinson with the Heat.

The one time Butler faced the 76ers while a member of the Timberwolves he scored 38 points, so he might have at least had a point against Redick, who is more known for his shooting than his defense.

Still, both Redick and Robinson discussed the larger problem of being disrespected because of their race.

They each indicated they get "challenged" every night because they are white shooters. Robinson indicated it's difficult defensively where opponents' "eyes light up." 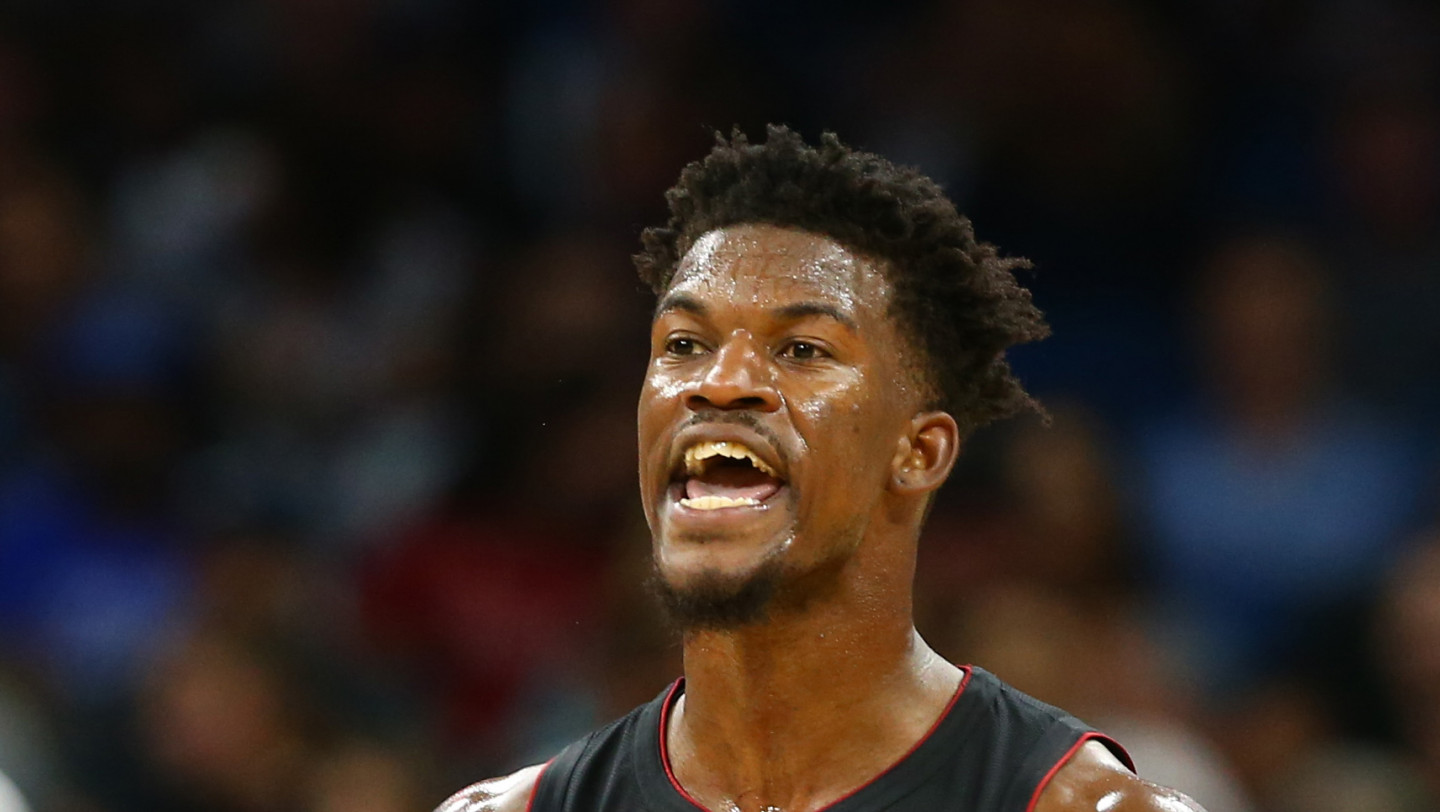