Baltimore Orioles reliever Mychal Givens has denied allegations of abuse made by his estranged wife Tiffani.

Per TMZ Sports, Tiffani Givens said in several Facebook posts that the right-handed pitcher stalked and stole from her and sent her abusive messages. She said he made her life "a living hell" over the past year.

Tiffani wrote on Facebook that Mychal broke into her house and stole items this week. Per TMZ, the police were called out to the house but filed no charges. Givens wrote the following about the incident:

"He continues to be emotionally and mentally abusive to me and doing all of this today IN FRONT OF THE CHILDREN."

"Pray for me guys I have tried EVERYTHING to maintain sane in this 15 months of hell and this s--t is still continuing how does one deal with this for so long the emotional and mental toll this takes on you is absolutely draining and NO ONE SHOULD EVER BE AN OUTLET FOR THIS TYPE OF ABUSE."

Mychal's representatives told TMZ the couple is in the process of divorcing and that the police determined the matter was civil, not criminal, when they investigated the situation:

"Also, during the recently concluded two-day custody trial, nobody made any allegations of abuse of any kind. Mr. Givens vehemently denies the false Facebook allegations. Divorce is always an incredibly difficult, personal matter for everyone involved. He is pleased the divorce is being properly handled by the court."

TMZ noted that Major League Baseball has been made aware of the situation.

The 29-year-old Tampa, Florida, native could be subject to discipline from MLB under the domestic violence policy, but it's unclear at this time if the league is investigating the allegations. 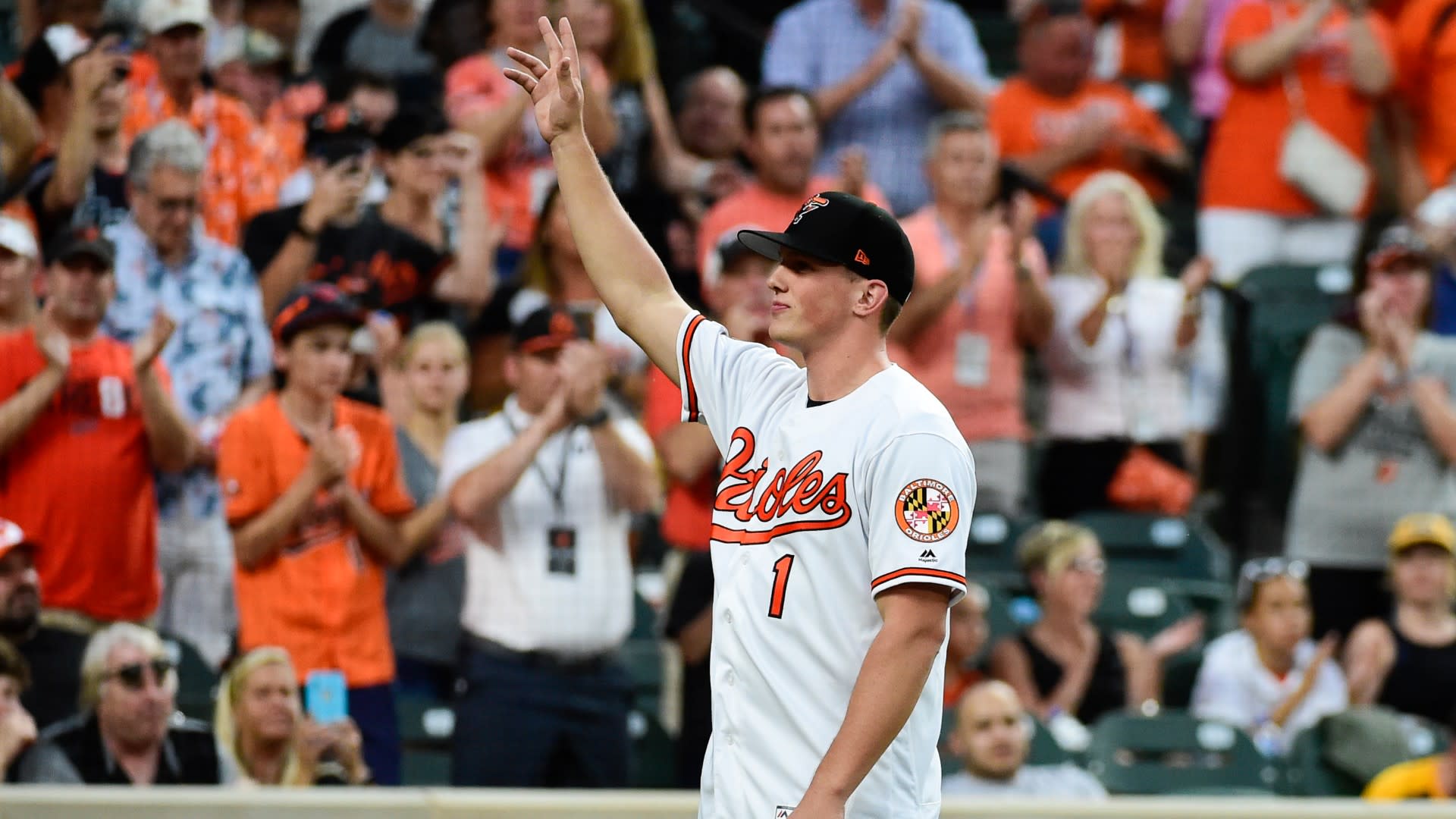