The San Francisco 49ers called upon a player who the coaching staff was familiar with to fill up their wide receiver depth chart.

Travis Benjamin previously played for 49ers head coach Kyle Shanahan when he was an assistant with the Cleveland Browns.

Two of the 30-year-old's more successful seasons came in Cleveland, but his numbers have dropped off in the last two seasons.

Because of the low numbers with the Los Angeles Chargers, the 49ers structured Benjamin's deal as a "'prove-it deal' with some incentives included in the contract," according to The Athletic's Matt Barrows.

His breakout campaign in 2015 earned him four years with the Chargers in which he earned at least $4 million in every season.

However, his production did not match the salary, as he had 18 total catches in the last two campaigns.

The 49ers could be taking a risk on Benjamin considering his lack of robust statistics, which is why the incentive-laden deal makes more sense from their perspective. 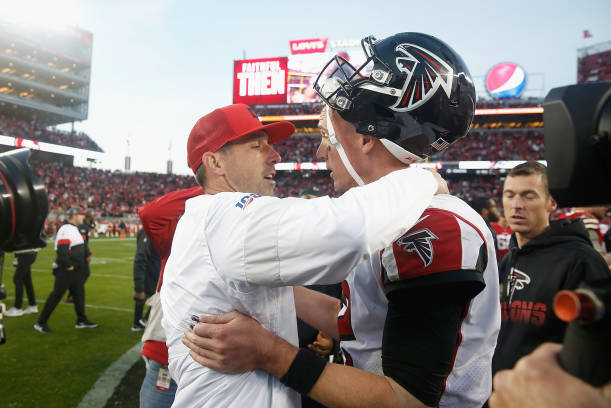 In the best-case scenario, Benjamin helps fill the void left by Emmanuel Sanders, who signed with the New Orleans Saints.

Deebo Samuel established himself as the 49ers' top receiver with 802 receiving yards in 2019, which was the second-highest total on the roster behind tight end George Kittle (1,053).

With Sanders gone, the next-best returning total is 358 receiving yards from Kendrick Bourne, who received a second-round tender last week.

One of Benjamin, Bourne, Marquise Goodwin or Dante Pettis needs to step up to complement Samuel and Kittle in the passing game.

In the worst-case scenario, Benjamin's totals do not increase and San Francisco cuts ties with the wide receiver after one season.

The 49ers could also bolster their wide receiver group through the first round of the 2020 NFL draft. After trading DeForest Buckner to the Indianapolis Colts, they own the Nos. 13 and 30 picks.

The Alabama duo of Jerry Jeudy and Henry Ruggs III and Oklahoma's CeeDee Lamb would be the targets at wide receiver if they fall to the 49ers at No. 13.

Bleacher Report's Matt Miller had Jeudy landing at No. 12, Lamb being selected at No. 15 and Ruggs going 21st in his latest mock draft, which was released before the 49ers-Colts trade.

While much of the focus is on the loaded wide receiver class, the 49ers could upgrade their offensive line in the first round as well.

Barrows noted that "the 49ers definitely are doing research on some of the top tackles in this year's draft."

Miller has four offensive linemen going off the board before No. 13 in his latest projection, while ESPN.com's Mel Kiper Jr. has three being selected before the 49ers hit the clock.

Iowa's Tristan Wirfs and Georgia's Andrew Thomas are the two offensive tackles who would likely be available since Alabama's Jedrick Wills Jr. and Louisville's Mekhi Becton are projected as Top 10 picks by most experts.

The interest in an offensive lineman makes sense since left tackle Joe Staley is 35 and has two years left on his deal.

San Francisco could conceivably pick an offensive tackle to develop under Staley and partner with Mike McGlinchey for the long term.

The 49ers have to weigh which position they need more help at, and if they pass on a wideout at No. 13, they could pick one up at No. 31 since the position is so deep. The same can't be said about offensive tackle. 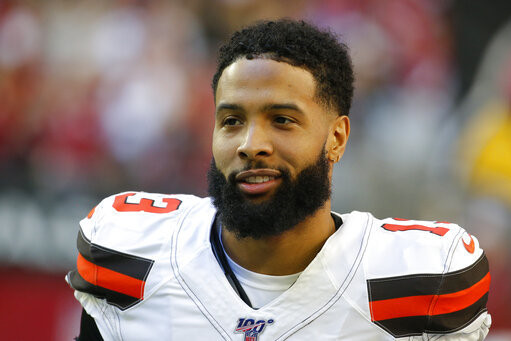 @MikeTanier's roster off players whose contributions outstrip their compensation 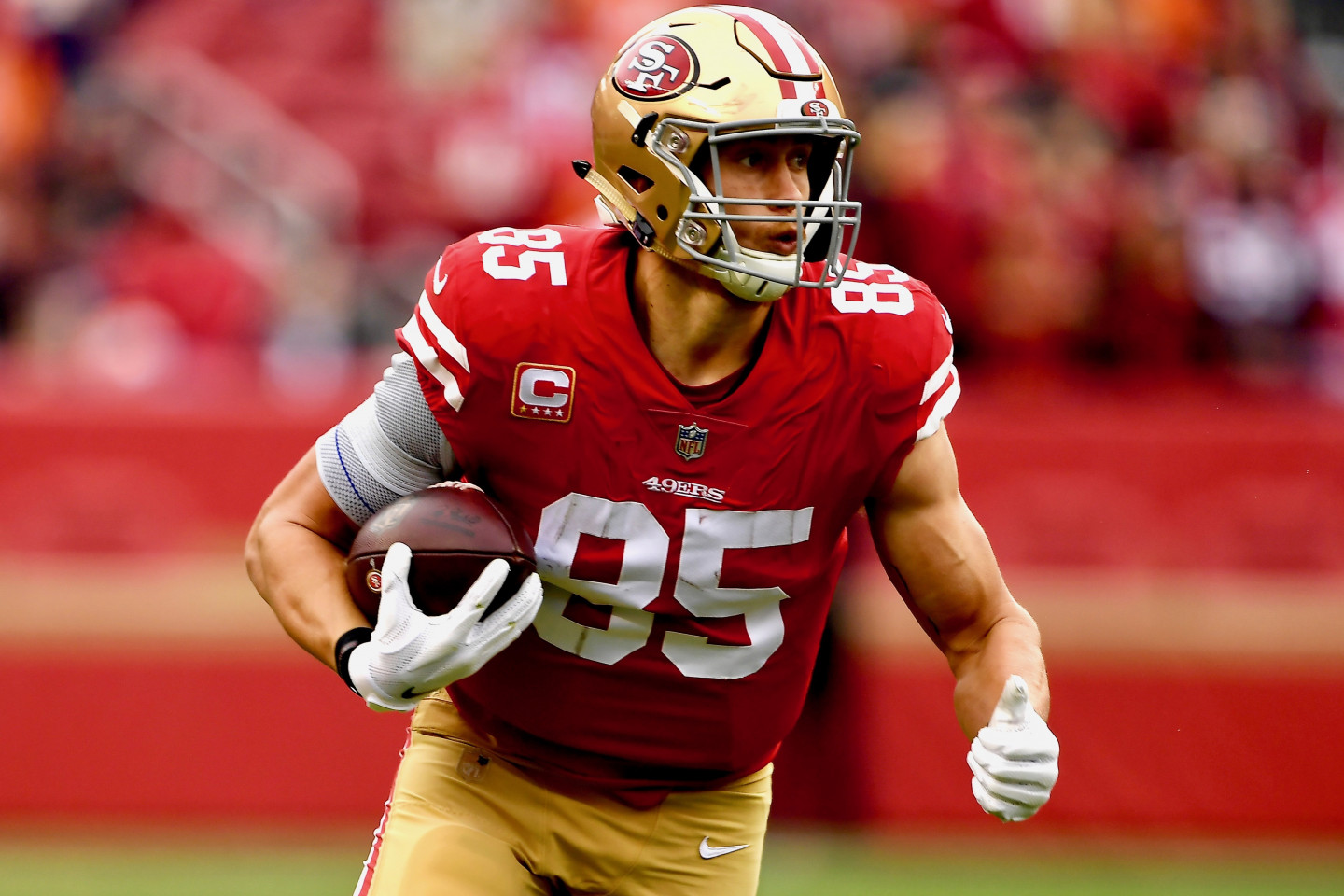