The UFC is reportedly on the verge of putting together a Robert Whittaker vs. Darren Till main event for UFC Fight Night in Dublin on Aug. 15.

Brett Okamoto of ESPN reported Wednesday the UFC is "in the process" of getting the fighters to come to terms.

Whittaker was scheduled to face Jared Cannonier at last Saturday's UFC 248 pay-per-view but pulled out in January because of "undisclosed personal reasons," according to ESPN's Ariel Helwani. Till is coming off a split-decision win over Kelvin Gastelum at UFC 244 in his return to the middleweight division.

Whittaker lost the middleweight championship to Israel Adesanya at UFC 243 in October, his first loss as a middleweight.

"Obviously I'm disappointed, but I took the fight to him," Whittaker told reporters after the bout. "Me and him (Adesanya) are two of the best strikers in the world, and it was tit for tat, and I got caught. It happens. He beat me tonight, but I'm 28. This is my first loss in the division, and trust me when I say I'm not going anywhere."

Whittaker carried a nine-fight win streak (eight as a middleweight) into his bout against Adesanya and would likely be a favorite against Till, who lost two of his previous three fights. Till's move back to the middleweight division proved smart, but he was still only able to scrape by for a split decision over Gastelum.

The Fight Night event will be UFC's first time in Ireland since 2016. 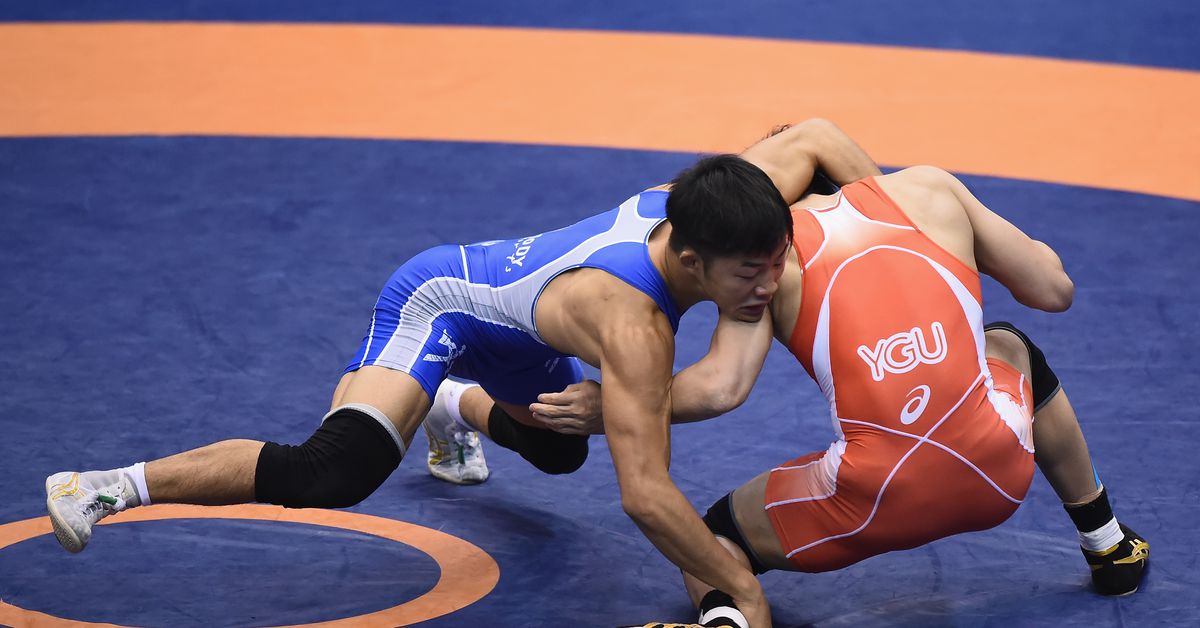 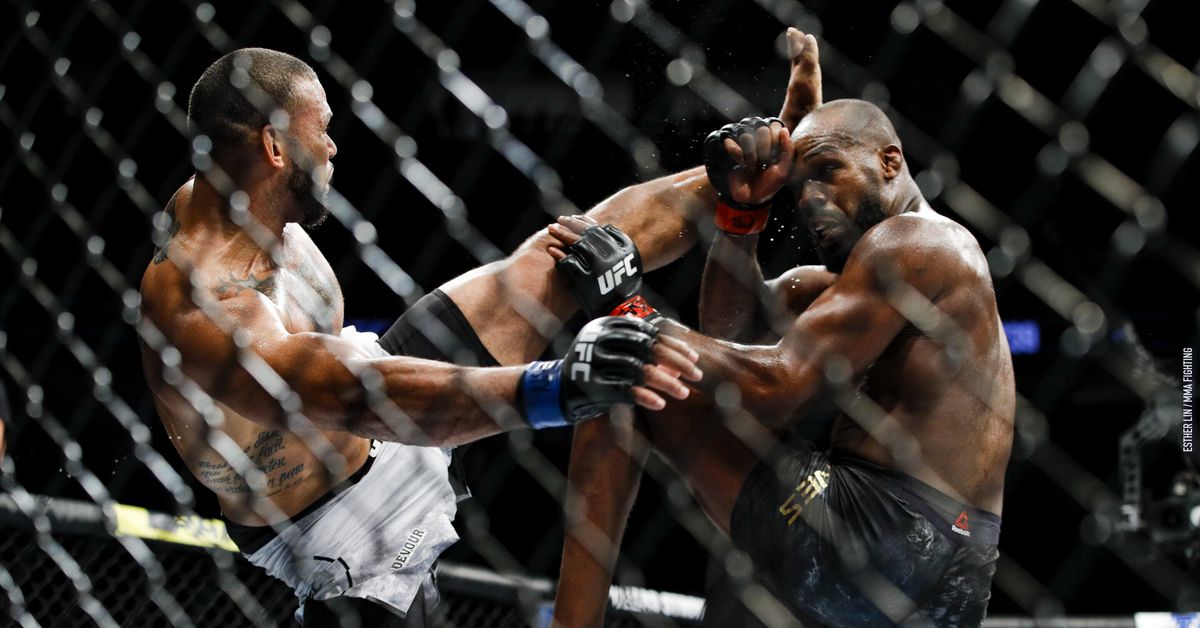 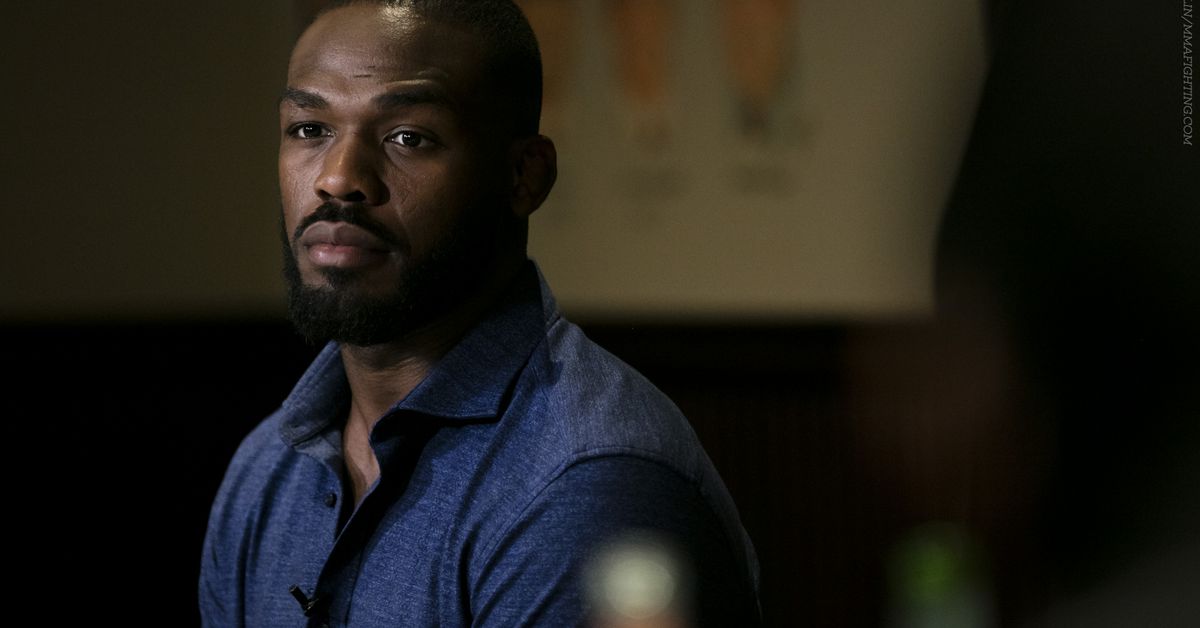