UFC heavyweight champion Stipe Miocic said he is aiming to fight Daniel Cormier for a third time this summer once the title holder's eye has healed.

Miocic suffered a torn retina in his victory over Cormier in August last year and has been out of action since.

He told TMZ Sports that rubber match with DC is "looking like summer."

Miocic said aside from seeing "spots" occasionally, his "eye is really good actually" and the injury has "not really messed with my vision, so I'm happy about that."

The 37-year-old added he is "getting healed up. Getting better every day. Getting back in the gym slowly."

Miocic lost his belt to Cormier when they first fought in July 2018, when the latter won via first-round knockout.

He triumphed in the rematch at UFC 241, though, claiming a knockout victory of his own in the fourth round.

Cormier, who turns 41 on March 20, wants the pair's third clash to be his last fight:

“You ever seen a carton of milk and there’s an expiration date? Mine was last year. I’m sour.” @dc_mma confirms he will retire after Stipe Miocic trilogy. #UFC https://t.co/tAq2tkcZDh

There's unfinished business between them in the Octagon after one win apiece, and the fact that there's a belt at stake once again only adds to the appeal of their trilogy fight.

Miocic has lost just three times in 22 career bouts, while Cormier has two losses on his record from 25 fights. 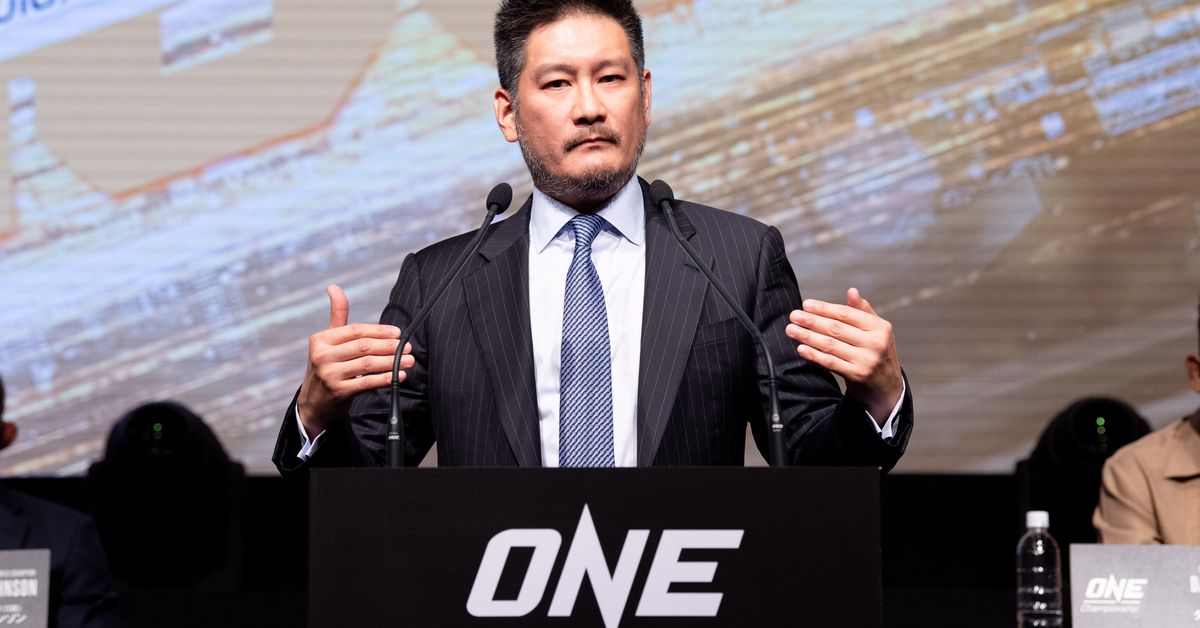 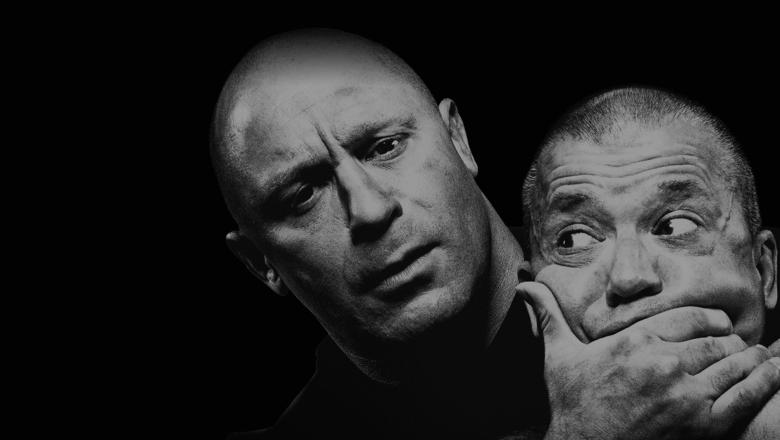