Spurs were able to grab a point at Turf Moor thanks to Dele Alli's second-half penalty, but the team were not at their best for long spells of the contest.

Speaking after the game, Mourinho zeroed in on his team's midfield issues and singled out Ndombele for criticism, per BBC Sport:

"In the first half we didn't have a midfield. Of course I'm not speaking of Skipp because he's a kid of 19 who's played two hours in the last few days. I don't criticise him at all.

"But I'm not going to run away and I have to say he [Ndombele] has had enough time to come to a different level. I know the Premier League is difficult, and some players take a long time to adapt to a different league.

"But a player with his potential has to give us more than he is giving us, especially when you see how Lucas [Moura], [Giovani] Lo Celso and those players are playing. I was expecting more in the first half from him."

Mourinho added that the France international is a "great talent" but said "he has to do much better and know I cannot keep giving him opportunities to play because the team is much more important."

Just interviewed Jose Mourinho in the tunnel at Turf Moor. He has gone very strong on Tanguy Ndombele. Basically blames the first half performance on him. #bbcfootball

The Tottenham manager also spoke to Sky Sports after the game:

😬 "I was expecting my players to not be tired and to give more to the team." Jose Mourinho reacts to his Tottenham side's draw away at Burnley... 📺 Watch reaction on Sky Sports Premier League. 📲 Download the @SkySports app! https://t.co/cXZOXeahDI

Ndombele was given a chance from the start at Burnley; he clearly unimpressed Mourinho with his display, as he was taken off at half-time.

The Frenchman arrived in the Premier League with a huge reputation, having made major strides at Lyon. Ndombele had shone in both Ligue 1 and the UEFA Champions League, offering a dynamic and intelligent box-to-box presence.

However, since moving to north London, he has found it tough to showcase those attributes. He's made just 12 Premier League starts, and in those outings he's struggled with the speed and physicality of English football.

We can all debate on whether calling out a player publicly is right or wrong but the frustration for me is it’s so clear NDombele is an excellent footballer. The club are down to the bare bones and they need so much more than the odd cameo right now from the record signing. #THFC

It isn't unsurprising that Ndombele is undergoing a transitional phase in his career. Expectations on him were significant after moving to Tottenham for £53 million, and a number of high-class players have found it a challenge to adapt to the Premier League in their first seasons.

Nevertheless, it appears Mourinho is willing to be ruthless with Ndombele. It will be fascinating to see how the midfielder reacts when he does get another opportunity. But based on what the Tottenham boss said, he may be waiting for a while to get on the field again. 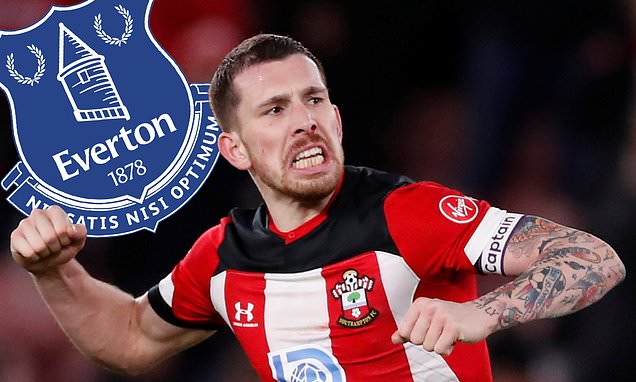