LeBron James is still on the short list of the best players in the NBA, but he embraces his role as a 35-year-old mentor when it comes to the next generation.

On Sunday, following his Los Angeles Lakers' 122-114 win over Zion Williamson's New Orleans Pelicans, the future Hall of Famer and the rookie embraced and shared words following the game. James told reporters he understands he has a responsibility to be a mentor and even had a special message for those who think he shouldn't do so while playing:

On his words to Zion, LeBron says he thinks it’s his responsibility to mentor: “Anybody that says, ‘LeBron, why would he do that while he’s playing? He’s showing signs of weakness, he’s buddy-buddy with these guys he’s going against.’ Tell em to kiss my ass. With a smile, too.” https://t.co/pKSSiU5OrN

James may see himself as a mentor, but it's not like he took it easy on Williamson.

The King accounted for Anthony Davis' absence with a triple-double of 34 points, 13 assists, 12 rebounds and two steals. He dazzled with precise passes, overpowered defenders on his way to the rim and was even too much on the boards for the Pelicans for extended stretches.

He took over with the game on the line by exploding past Josh Hart on back-to-back possessions, hitting a contested three over Williamson's outstretched arm and setting up Kyle Kuzma for a critical corner three when New Orleans ran a double-team his way.

Williamson was impressive as well and tallied 35 points and seven rebounds with a number of head-turning dunks. It was his 11th consecutive game with 20 or more points, and he continues to make a case for Rookie of the Year against Ja Morant even though he missed a significant chunk of the season. 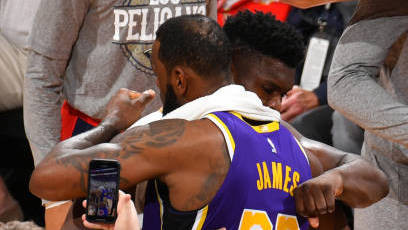 It will be up to Williamson to absorb some of James' mentoring and help turn things around, especially if the two teams face each other in the postseason. 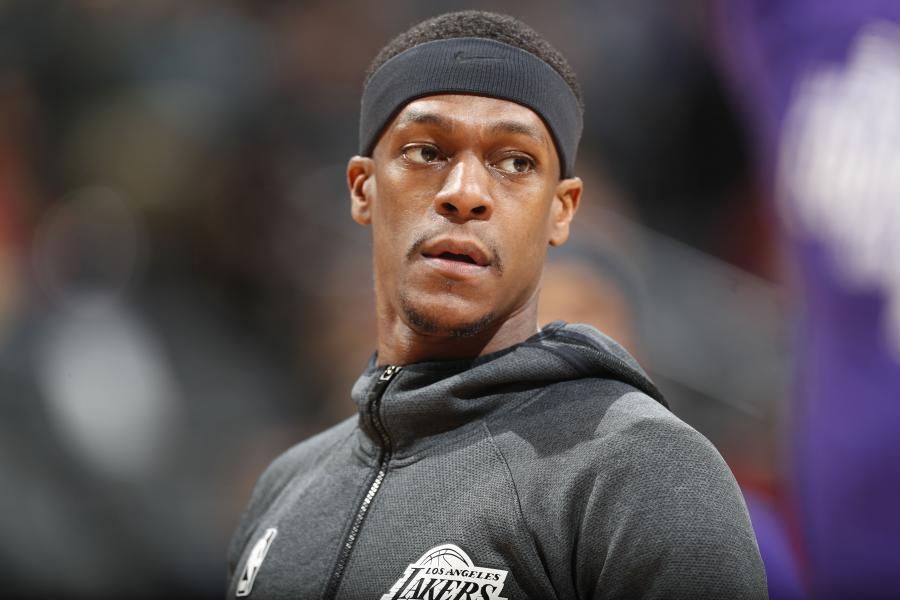 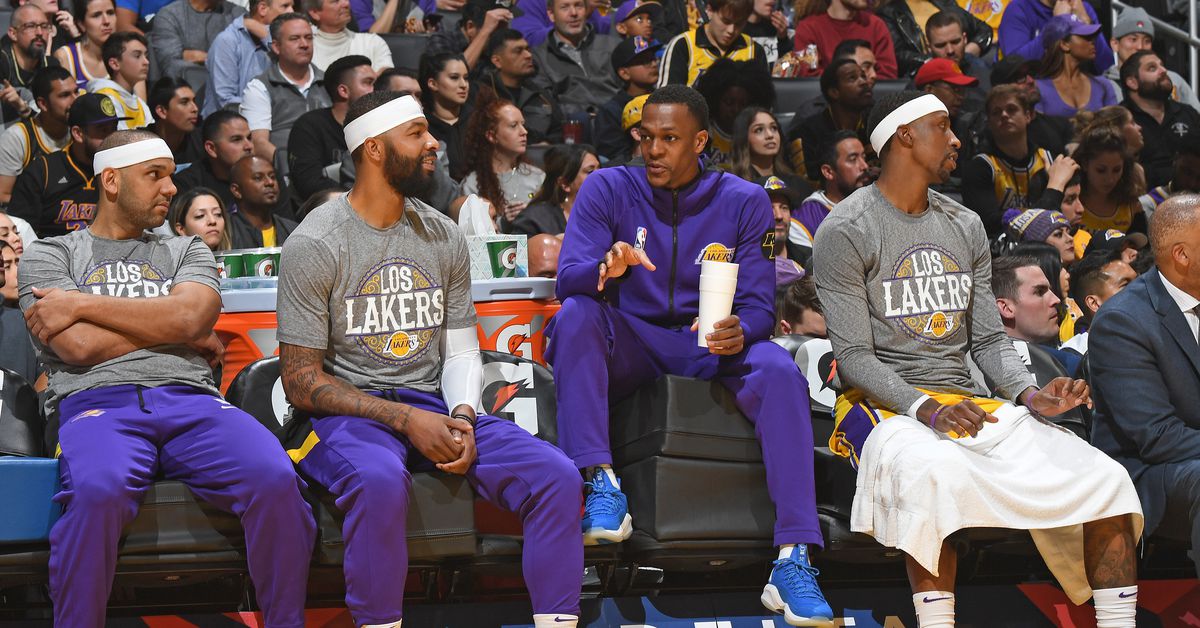