Ramos, who was booked 10 minutes into the match, felt Real should have been awarded two penalties for handballs.

Ramos on ref Hernández Hernández and his early card: "With this ref it doesn't surprise me at all... it makes you think, it seems like it's pre-determined. Before, you could talk to referees... It's outrageous, really, on a personal level. After, I asked him if it was personal"

Per Goal's Robin Bairner, he added:

"The criteria is different. They gave a penalty against me for an involuntary handball in the Supercopa de Espana. Today, there are two and they don't give it.

"I'm annoyed with Hernandez Hernandez. Referees were more respectful before and captains could speak to them. The arrogance is something that you have or you don't have."

It is not the first time Ramos has complained after a match officiated by Hernandez Hernandez this season.

In December, he said the video assistant referee failed to award Real Madrid two penalties in their 0-0 draw with Barcelona after Raphael Varane appeared to be fouled twice by Ivan Rakitic and Clement Lenglet. Hernandez Hernandez did not consult the pitchside monitors to review the footage in either instance.

Levante won on Saturday thanks to Jose Luis Morales' superb strike in the 79th minute after Los Blancos had failed to capitalise on a number of chances throughout the game:

Sports writer and commentator Andy West also thought there could have been several penalties for handballs during the match:

Football has a far bigger problem with the handball law than it has with VAR. Three penalties not given in Levante-Madrid that could easily have been given by another ref on another day. Way too much ambiguity, lack of clarity. Even players don't know what will or won't be given.

Eden Hazard, making his second appearance back in the side after 16 games out with a microfracture in his ankle, also limped out of the clash after a knock on the same ankle.

Real had opened up a three-point lead over Barcelona when the Catalan giants lost to Valencia in January, but after a 2-2 draw with Celta Vigo and their defeat to Levante, they are now two points behind their bitter rivals.

Los Blancos are set to face Barcelona in La Liga on March 1, but before then they will take on Manchester City in the first leg of their UEFA Champions League last-16 tie on Wednesday. 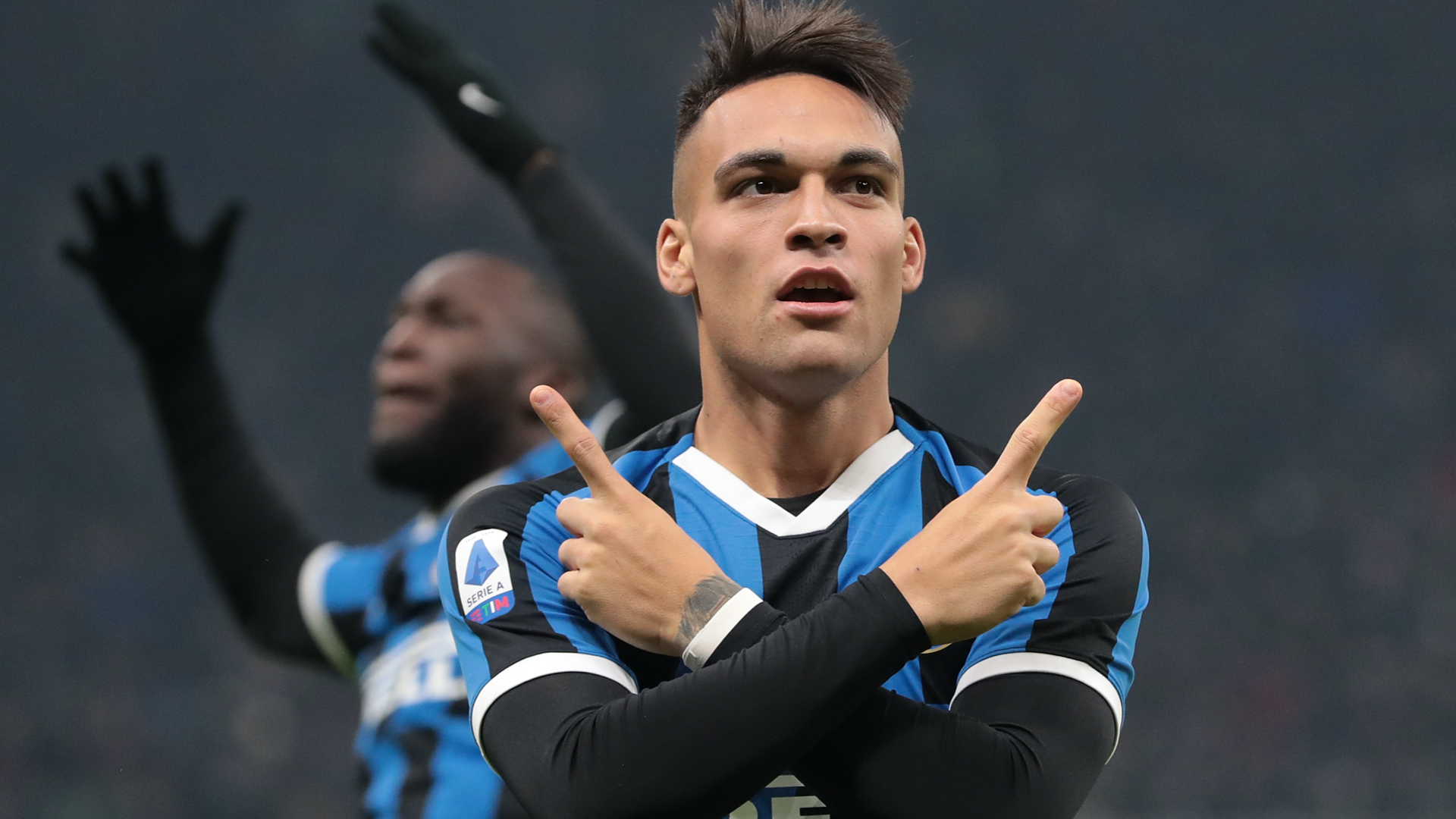