Wilder's corner threw in the towel on the fighter's behalf as Fury unleashed punches on the previously undefeated champion, and James believes the Tuscaloosa, Alabama, native's corner did the right thing:

His corner did he a FAVOR straight up!! No question about it. Equilibrium was super off and he may have been concussed too!

Wilder thought otherwise in a post-match interview, acknowledging that Fury was the better fighter but noting he preferred to go out on his own terms:

“I just wish that my corner would’ve let me go out on my shield. I’m a warrior. That’s what I do.” Deontay Wilder after losing to Tyson Fury. #WilderFury2 https://t.co/5QpChJgjK8

Fury finished the night with 58 power punches, per CompuBox. He also led either 58-53 or 59-52 on all three judges' scorecards when the fight was called, per Kevin Iole of Yahoo Sports. 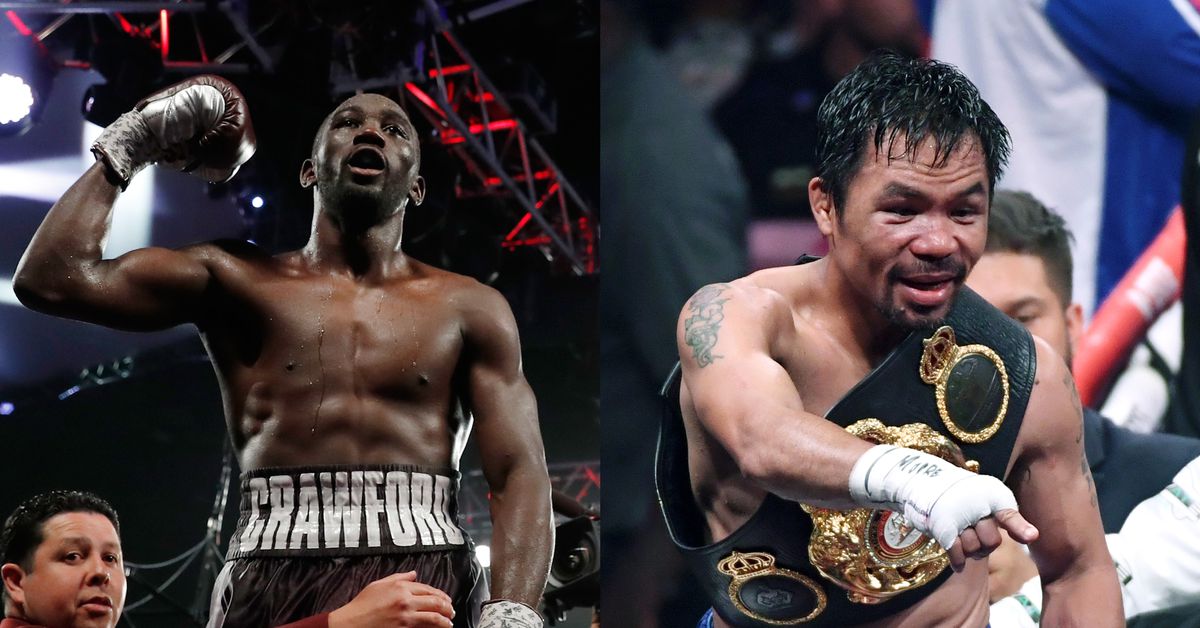