Five-time Ballon d'Or winner Cristiano Ronaldo has called Kylian Mbappe "the future and the present" in recognition of the Paris Saint-Germain star's remarkable achievements so early in his career.

Juventus talisman Ronaldo—who has scored 24 goals in 29 appearances this term—said in a promotional video published by Marca (h/t Omnisport, via Fox Sport Asia): "Mbappe is the future and the present. He's a fantastic player, very fast, and he will be the future."

It's difficult to argue against that prediction; Mbappe has scored 84 goals and recorded 48 assists in 116 appearances for PSG, an average of 1.14 direct goal involvements per game. Those kind of figures would be considered elite for a player in their prime, making it all the more difficult to believe this is only Mbappe's fourth season as a regular starter at the professional level.

He was 18 when he joined PSG from AS Monaco for €180 million in the summer of 2017, initially on a season-long loan, per Goal's Robin Bairner.

The youngster's most recent contribution came on Tuesday when he assisted Neymar for PSG's equaliser in a 2-1 defeat at Borussia Dortmund in the last 16 of the UEFA Champions League (U.S. viewers only): 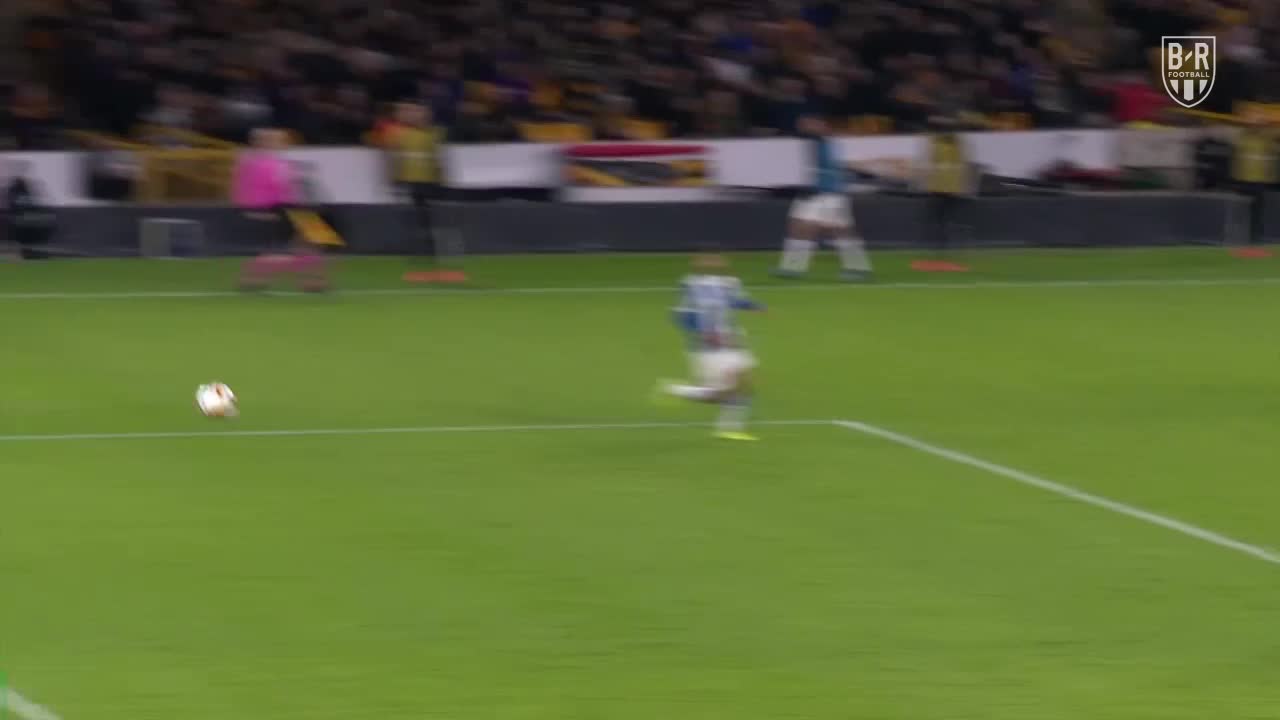 His finishing is already regarded as being among the best in Europe, though Mbappe's rate of assists proves he's also a selfless team-mate, as Statman Dave highlighted:

Ronaldo is 14 years Mbappe's senior and, alongside Barcelona's Lionel Messi, has set the benchmark for what can be achieved in football over the past decade and more.

Messi's six Ballons d'Or are the record in that regard, and it seems highly likely Mbappe will be one of the challengers to regularly contend for those honours when the Argentinian and Ronaldo have retired.

The Frenchman's best finish at the annual awards ceremony came when he took fourth in 2018. He finished seventh and sixth in 2017 and 2019, respectively.

It's evident Mbappe is willing to keep working to achieve those goals, and he told BBC Sport's Oluwashina Okeleji in January how motivated he is to "stay at this level":

Ronaldo was 22 when he managed his first podium finish at the 2007 Ballon d'Or (as a runner-up), winning the first of his five gongs one year later.

If PSG are successful in Europe this season and he helps to lead France to glory at UEFA Euro 2020, Mbappe—who turns 22 in December—has a chance to steal a march on the Portuguese great, who has recognised an emerging superstar in contention to take his place on the world stage.