The details of the Houston Astros' sign-stealing scandal became public knowledge when Oakland Athletics pitcher Mike Fiers was one of those who told Ken Rosenthal and Evan Drellich of The Athletic about it, but he is not concerned about his safety when he faces his old team and current American League West rival.

"I don't know how they would," he said when asked if Major League Baseball reached out to him about additional security, per Alex Coffey of The Athletic.

He continued, acknowledging that he has dealt with plenty and just wants to play baseball:

"I'm not asking for extra security. I'm here to play baseball and I can defend myself, if anything. We do have National League games and I'm going to have to get into the box (to hit) just like everybody else. It's part of the game. If they decide to throw at me, then they throw at me. There's nothing much you can do about it.

Despite Fiers' comments, MLB Commissioner Rob Manfred told reporters Tuesday: "We will take every possible step to protect Mike Fiers wherever he is playing. Whether it's in Houston or somewhere else."

Fiers, who played for the Astros during the 2017 World Series championship run, was the target of some criticism for going public, most notably from ESPN's Jessica Mendoza.

Mendoza appeared on ESPN's Golic and Wingo and said, "To go public with it and call them out and start all of this, it's hard to swallow" before clarifying she only disagreed with him not "going directly through your team and/or MLB."

While there may be some who agree with that line of thinking and want to target Fiers with hit-by-pitches, it is the Astros players and management who have been the subjects of far more criticism around the league.

Notable players such as Cody Bellinger, Aaron Judge, Giancarlo Stanton and Nick Markakis have criticized the Astros and the lack of player discipline for the cheating scheme. Even basketball great LeBron James weighed in, saying he would be "irate" if he was cheated out of a title.

The league fined the Astros $5 million, stripped them of their first- and second-round draft picks for 2020 and 2021, and suspended general manager Jeff Luhnow and manager AJ Hinch—who were both fired by Houston—for one year.

There seems to be far more anger directed at the Astros than Fiers, and the pitcher is not concerned about his own safety at games. 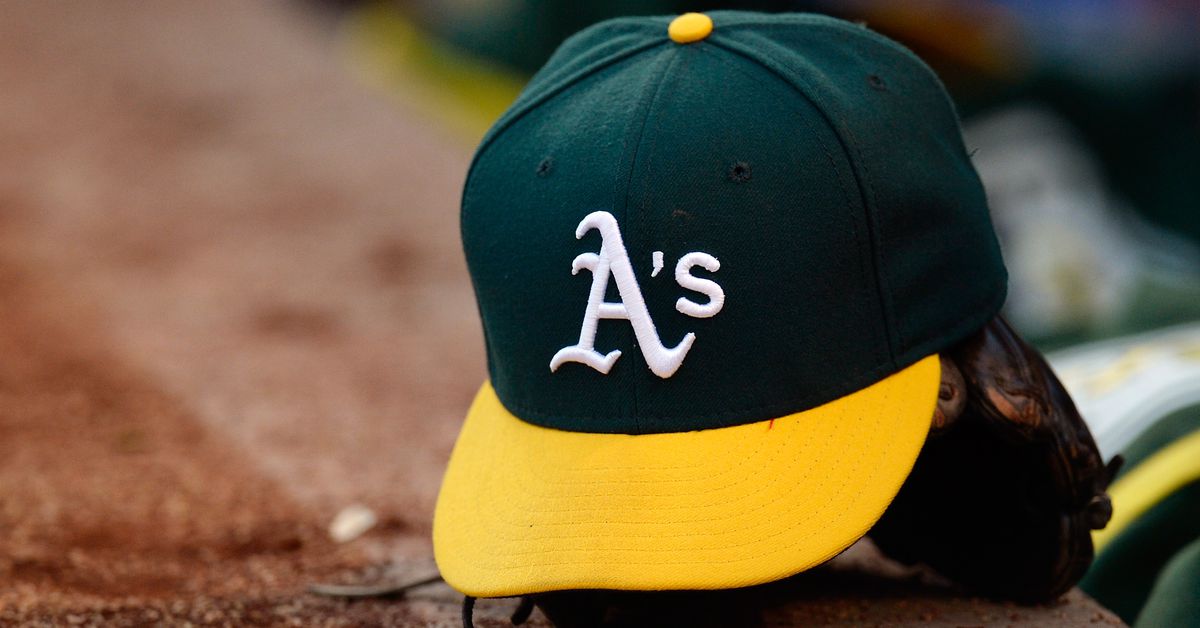