"It's anger," Markakis told reporters. "I feel like every single guy over there needs a beating. It's wrong. They're messing with people's careers."

He went on to say, "There's right ways to do it and wrong ways to do it. I 100% disagree with the way they did it. There's a lot of people that were hurt by it, and it was wrong."

Braves outfielder Nick Markakis goes off on Houston Astros.. "Everything has been handled a bad way.. the players are scot free.. Every single guy over there needs a beating.. Full comments ⬇️ https://t.co/nAXGjleFUx

That it was Markakis who expressed such a sentiment and not someone who was directly victimized by Houston's sign-stealing is a testament to how players around the league feel about the topic. Markakis wasn't a member of the Los Angeles Dodgers team that lost the 2017 World Series to Houston or the New York Yankees squad that lost to the Astros in the playoffs.

In fact, he hasn't even faced the Astros since the 2017 season as a member of the Braves.

Major League Baseball ultimately fined the Astros $5 million, stripped them of their first- and second-round draft picks in 2020 and 2021 and suspended general manager Jeff Luhnow and manager AJ Hinch for one year.

The players involved in the scandal escaped punishment and got off "scot-free," as Markakis put it.

That may lead to pitchers taking matters into their own hands by hitting Astros batters, although the outfielder did not specify if that was exactly what he meant by his belief that Astros players deserve a "beating." 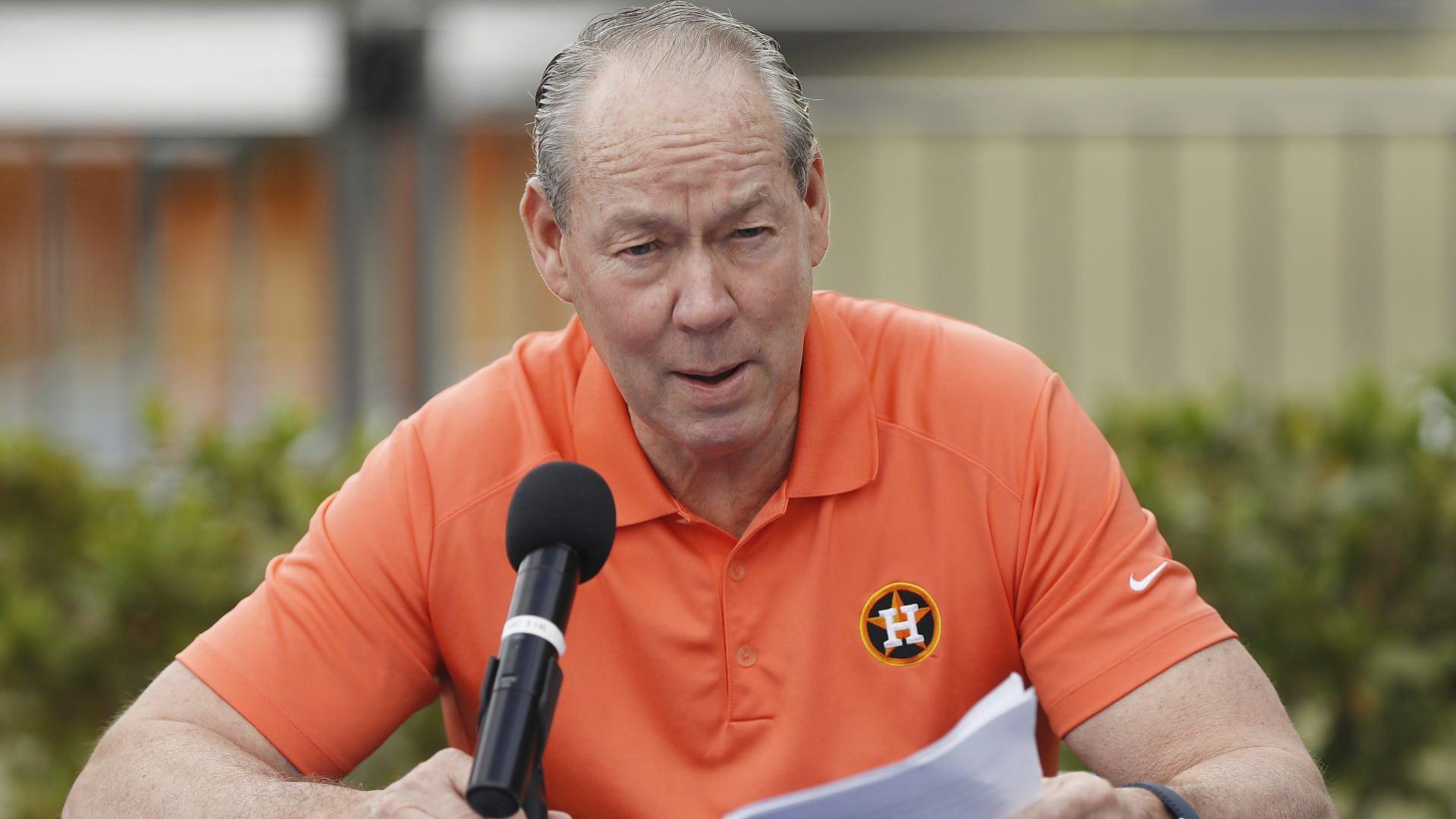 We rank the best starters of the past 20 seasons ✍️