The University of Michigan announced Wednesday it has hired the law firm Steptoe and Johnson to perform an independent review of sexual misconduct allegations against former athletic team doctor Robert Anderson.

A former student-athlete wrote to Michigan athletic director Warde Manuel then to detail sexual abuse by Anderson in the 1970s. The school is asking former patients "who believe they were subjected to sexual misconduct during a medical exam" to come forward with information.

The university said its police department began investigating the allegations in July 2018 and completed its investigation in April 2019 when it referred the case to the Washtenaw County Prosecutor's Office.

The investigation "identified several individuals who described incidents of sexual misconduct by Anderson," who died in 2008. Most of the alleged misconduct happened in the 1970s, though at least one person came forward with an allegation of abuse from the 1990s.

The school is making the request for further information after the prosecutor's office determined Tuesday it wouldn't authorize criminal charges against Anderson based on the details gathered during the U-M Police Department investigation.

"I want to urge any former student-athlete with information they are willing to share confidentially to come forward," Manuel said. "The health and safety of our student-athletes is our highest priority."

U-M president Mark Schlissel released a statement about the situation:

"The allegations that were reported are disturbing and very serious. We promptly began a police investigation and cooperated fully with the prosecutor's office.

"As part of our commitment to understanding what happened and inform any changes we might need to make, we now are taking the next step to reach out to determine who else might be affected or have additional information to share. Every person in our community should expect to feel safe and supported."

Anderson was employed by the university from 1968 until he retired in 2003.

What Michigan Football Is Doing During The COVID-19 Pandemic 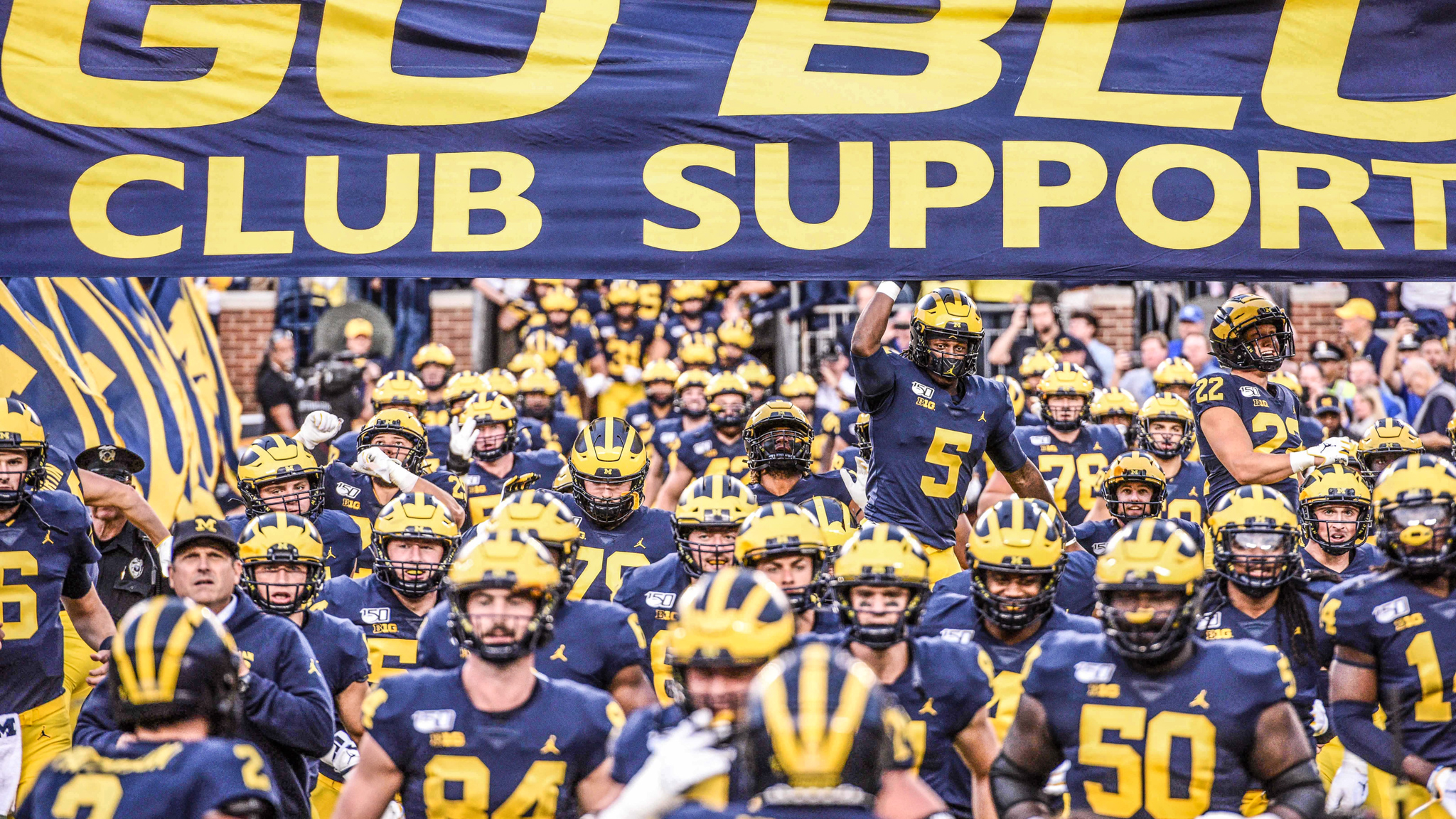 What Michigan Football Is Doing During The COVID-19 Pandemic

Could we see an earlier, truncated 2020 college football season?

Could we see an earlier, truncated 2020 college football season?