Derrick Jones Jr. emerged as the champion of the 2020 NBA AT&T Slam Dunk contest on Saturday night at Chicago's United Center, and he won more than a trophy.

The Miami Heat forward signed a multiyear footwear and apparel endorsement deal with Puma, according to ESPN's Nick DePaula. His performance featured him wearing the brand's white and pink Clyde Hardwood sneakers:

DePaula added: "Puma has circled Jones throughout the season, sending product to South Beach in recent months as the two sides worked toward a deal, and Jones tested the sneakers."

Jones, who went undrafted out of UNLV in 2016, has been steadily building a reputation as one of the league's most thunderous dunkers. He went viral in December for posterizing back-to-back reigning Defensive Player of the Year Rudy Gobert:

The 6'6" Jones winning the Slam Dunk Contest over Orlando Magic forward Aaron Gordon was controversial, but he is not letting outside opinion dampen this for him. "This is a day that I'm going to tell my kids [about]," he said.

Jones was celebrating his 23rd birthday on Saturday. 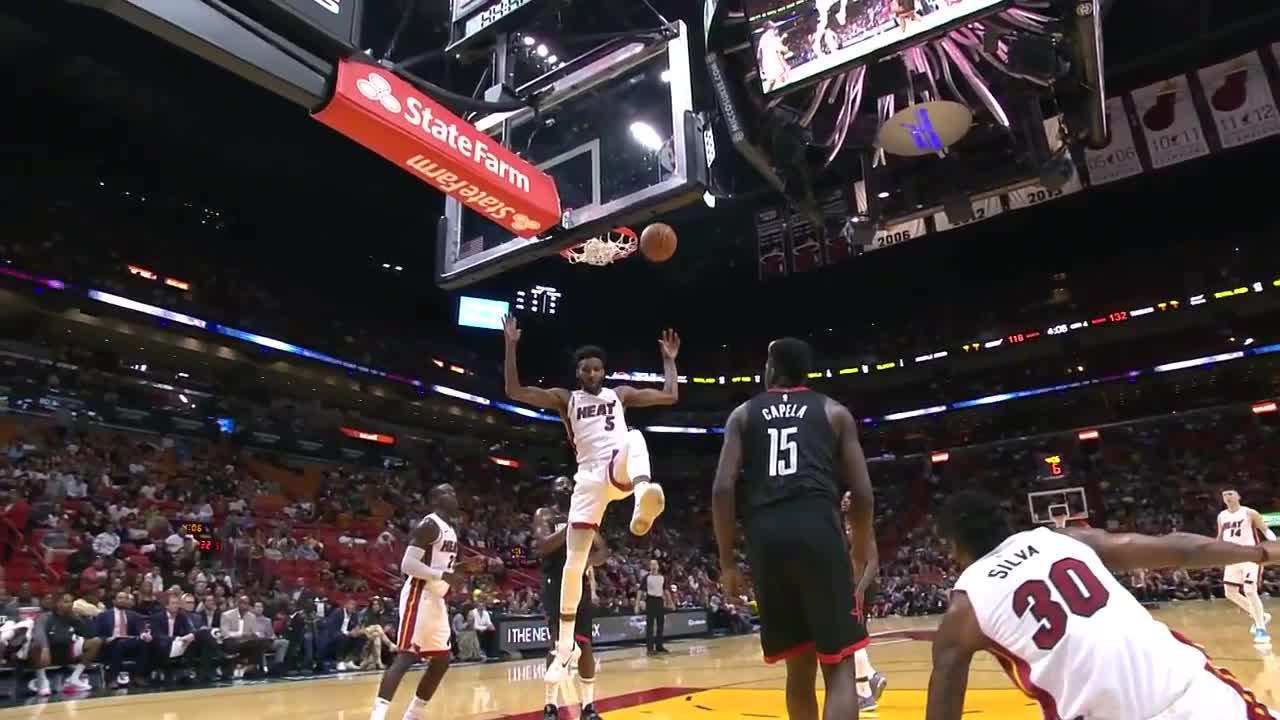 Pels HC on older coaches possibly being away from their team: 'I think it's unfair ... I want to be with my team'