Jan Blachowicz needed just three minutes and eight seconds to prove his first fight against Corey Anderson was a fluke.

In the first round of the main event for UFC Fight Night 167 in Rio Rancho, New Mexico, the native of Poland reached back and clocked Anderson with a right hand to the chin that put Anderson on his back. Blachowicz immediately pounced, landing another shot to the head before the referee stepped in and stopped the fight.

Before he was even officially declared the winner of the light heavyweight bout, Blachowicz walked over to Jon Jones and taunted the pound-for-pound top-ranked fighter.

"You're next," Blachowicz said calling out Jones. "Tell me when. Tell me the place and time."

Anderson (13-5-0) defeated Blachowicz via unanimous decision in their first match back in September 2015 at UFC 191. This one wasn't nearly as close.

Daniel Rodriguez def. Tim Means via submission (3:37 of Round 3)

🎩The MAGICIAN! @JohnDodsonMMA gets it done at home! #UFCRioRancho Watch it LIVE on ESPN+ https://t.co/3v7PAOHUJB

Two bouts Saturday ended in disqualifications because of illegal knees to grounded opponents.

Brok Weaver won after Kazula Vargas landed a knee to the head, leaving Weaver unable to continue fighting. In a more bizarre circumstance later on, Diego Sanchez was on the verge of getting knocked out before Michel Pereira hit him with a knee to the head as he was going to the ground. Just when it looked like Pereira was about to win, the Brazilian was disqualified.

Holy crap. That was a very illegal knee from Vargas and the fight is being called off. Weaver won’t be able to continue. This will either be a no contest or DQ. #UFCRioRancho

Knees to the body drop Sanchez followed by an illegal knee resulting in him winning via DQ #UFCRioRancho https://t.co/33vd5duifj

It's the first time in UFC history two fights on the same card have ended in disqualifications.

One of the biggest winners on the evening was Daniel Rodriguez, who scored a win in his UFC debut by submission over veteran Tim Means thanks to a guillotine chokehold.

What a huge win for Daniel Rodriguez, choking out Tim Means with a guillotine in the second round. Rodriguez, a Contender Series and Combate Americas alum, has won seven in row -- all but one of those by finish. Dangerous dude at welterweight. https://t.co/J3DvvfQr9l

Ray Borg picked up a nice win over Rogerio Bontorin, but the fact that he missed weight for the fourth time overshadowed the victory.

Ray Borg with a dominant win over Rogerio Bontorin, after which he immediately apologizes for missing weight. Seems genuine, but at this point, I don't know how you can justify ever booking this man at 125 again. He's now officially missed weight four times in UFC, 3-1 in them. 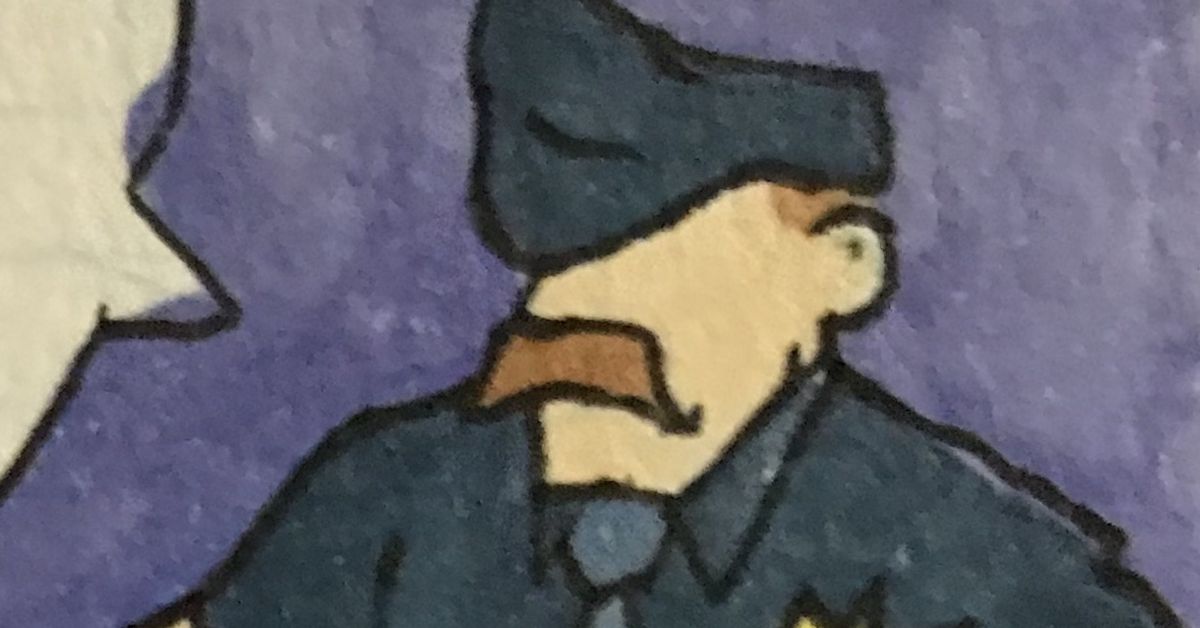 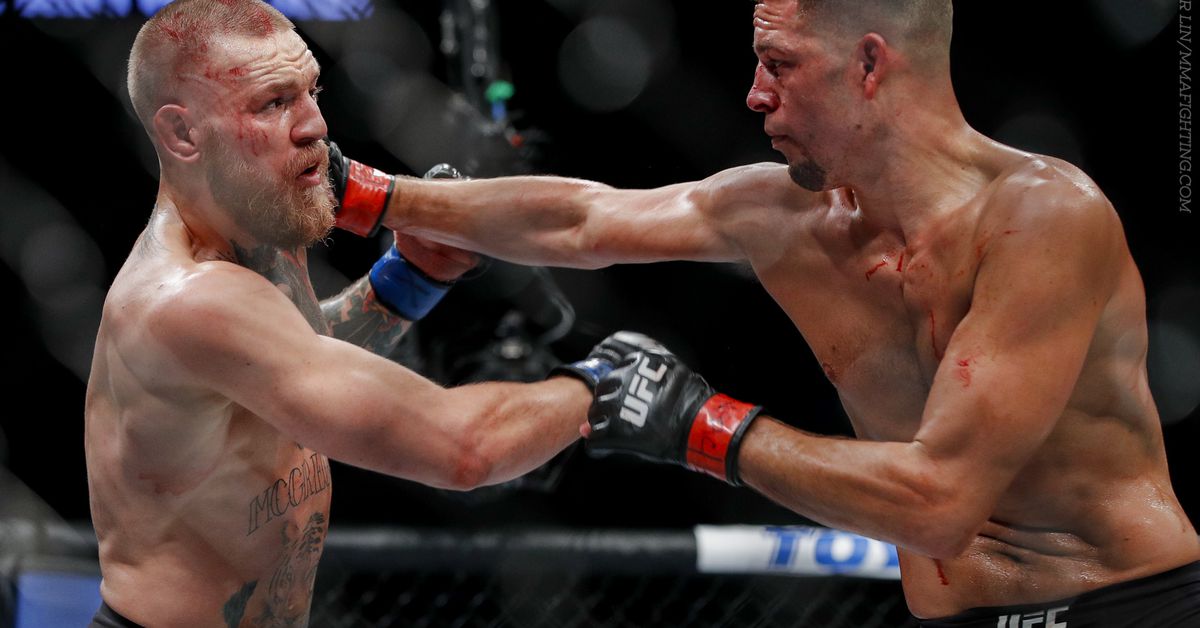 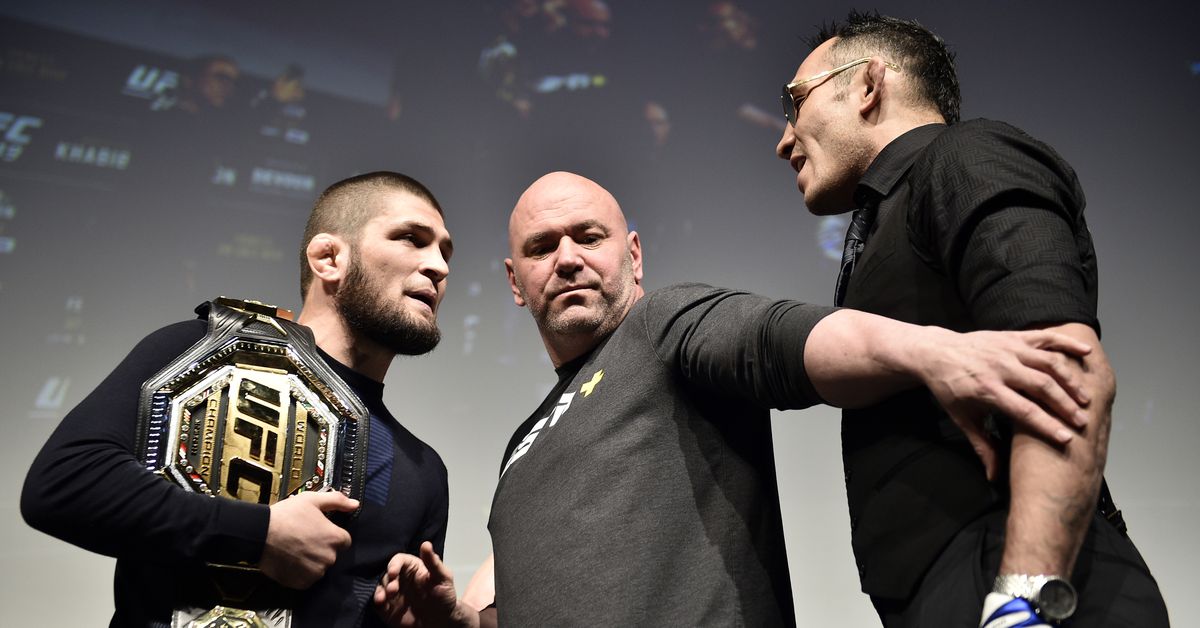