Former Wisconsin receiver Marcus Randle El surrendered to authorities and was arrested on two counts of first-degree intentional homicide, according to WCLO in Janesville, Wisconsin.

Randle El, the younger brother of former NFL receiver Antwaan Randle El, is the suspect in a double homicide on Feb. 10.

Nick Viviani and Tim Elliott of NBC 15 in Madison reported a motorist found Seairaha Winchester and Brittany McAdory in the middle of the road in Janesville. They had suffered multiple gunshot wounds and were transported to a local hospital, where they died.

Randle El was arrested in January 2014 after allegedly kidnapping his daughter at gunpoint and received a six-year prison sentence for home invasion with a weapon. He was released on parole in October 2018.

The 33-year-old also received 18 months probation in April 2006 after reaching a deal with prosecutors stemming from separate altercations with his girlfriend and a former teammate at Wisconsin. 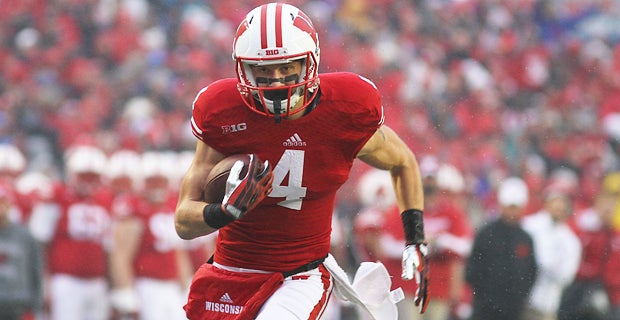 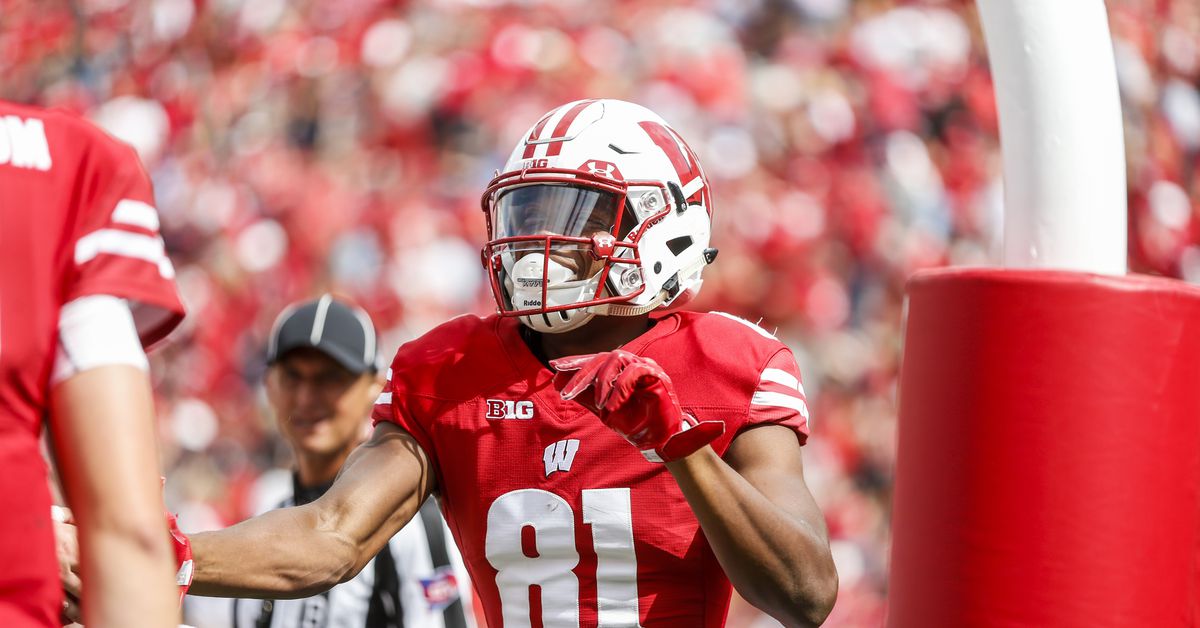 BadgersWire Round Table: What is Wisconsin football's most important game in 2020?

BadgersWire Round Table: What is Wisconsin football's most important game in 2020?