Chelsea on Thursday reached an agreement with Ajax to sign Hakim Ziyech at the end of the season.

Ajax paid further tribute to their departing star with a look at some of his highlights on Twitter:

Hey @ChelseaFC, you have to believe in his magic. And great things will happen. 🔮 #𝚆𝚒𝚣𝚊𝚛𝚍𝙾𝚏𝙰𝙼𝚂 https://t.co/XMYCtuYR2e

The Dutch outfit's manager, Erik ten Hag, is delighted the 26-year-old had remained in Amsterdam for as long as he did:

Ajax are just happy Ziyech stayed as long as he did 🔴⚪ https://t.co/I72HeyEdCQ

He signed for Ajax from Twente in 2016. The Morocco international has since made 160 appearances, contributing 48 goals and 82 assists in that time. He played a key role in the team winning the Eredivisie title and the KNVB Cup last season, as well as their sensational run to the UEFA Champions League semi-finals.

This season, he has eight goals and 21 assists to his name in 30 games. People are excited by the signing:

My oh my Chelsea are getting something special in Hakim Ziyech

Would be very happy with Chelsea signing Ziyech, whether he’s playing through the middle or off the right. He’s got exactly the attributes Chelsea need. I’d love to know why clubs didn’t go for him last summer when everyone was poaching from Ajax. https://t.co/x2wozci5WG

"I wish him everything and I hope he will do very well there. It is a step he deserves in my opinion. He is a fantastic football player, so I am confident that he will do well.

"I think it's a very nice club with a lot of young players that can grow. I think Hakim will certainly be in [the right] place."

Ziyech typically plays as a No. 10 or on the right wing, and he could help to replace the spark Chelsea have lacked in the final third since Eden Hazard's departure to Real Madrid last summer.

His arrival will also be important for Chelsea's depth, as both Willian and Pedro are in the final months of their contracts at Stamford Bridge.

With Ziyech joining the Blues' attacking options of Tammy Abraham, Christian Pulisic and Callum Hudson-Odoi, Chelsea have the makings of a very exciting team under manager Frank Lampard. 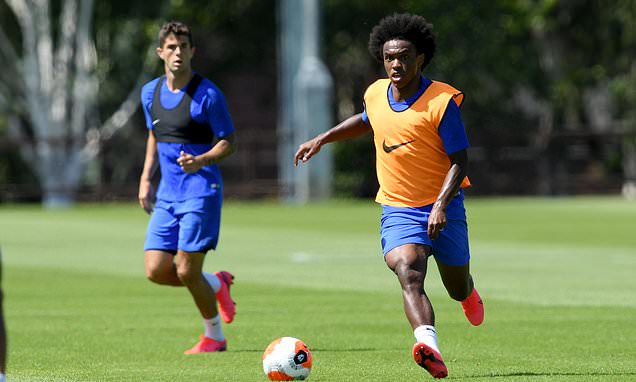 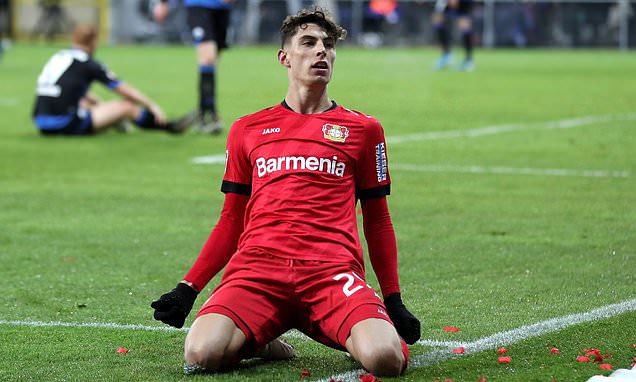