Chelsea reportedly have a verbal agreement in place to sign Ajax midfielder Hakim Ziyech this summer for €45 million (£37.8 million).

The Blues were suspended from registering new players during the last summer transfer window but have taken the initiative to boost their ranks in 2020, per De Telegraaf (h/t Andy Ha and Tashan Deniran-Alleyne of Football.London):

Chelsea faced Ajax twice during the UEFA Champions League group stage, including a 4-4 draw at Stamford Bridge that saw Ziyech notch two assists, and it appears manager Frank Lampard was convinced of the 26-year-old Morocco international's talents (UK viewers only):

Ziyech was among the Ajax players linked with a summer exit after helping the club reach the Champions League semi-finals last season, but he extended his contract until 2022 in August.

Matt Law of the Telegraph reported on Tuesday that Chelsea had failed to recruit the playmaker during the January transfer window, with Ajax adamant about keeping him for the remainder of the season.

Football.London included quotes Ajax director Marc Overmars gave to De Telegraaf in May acknowledging Ziyech would leave when the right deal presented itself: "Hakim leaves when a good club presents itself. That happens, I think, because he is much more in the spotlight because of his great game in the Champions League than last year. Very large clubs are hanging around him. By the way, we promised Hakim a nice transfer on his arrival."

Ziyech has had 29 goal involvements in as many appearances across all competitions for his club this season, including two goals and five assists in six European outings. 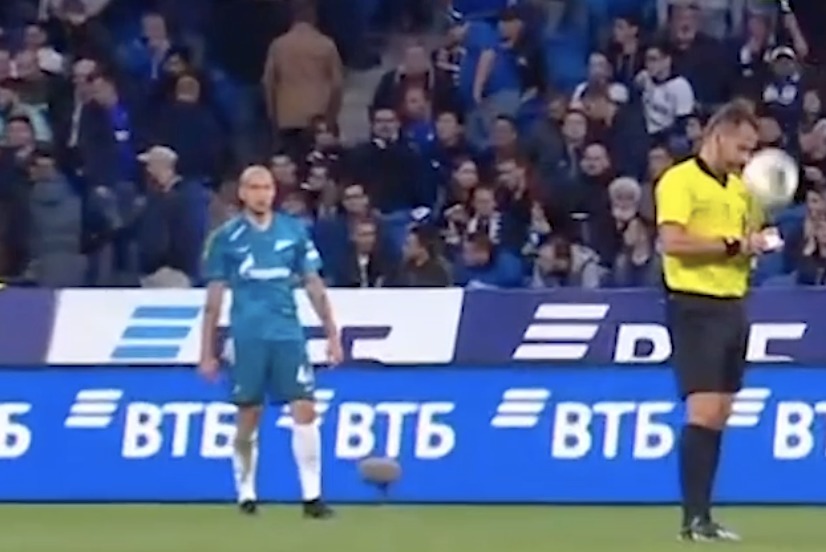 Squawka illustrated how he's stood out among the competition in the Eredivisie across the past two seasons:

Chelsea look likely to bid farewell to a number of senior players this summer. Willian (31), Pedro (32) and Olivier Giroud (33) each have contracts that are due to expire in June, while midfielder Marco van Ginkel and reserve goalkeeper Willy Caballero will also be free agents.

Forwards Christian Pulisic, 21, and Callum Hudson-Odoi, 19, have already rejuvenated the squad in that area, though Ziyech is closer to his prime.

Ajax bought the technician from FC Twente in 2016 for a reported €11 million, per ESPN. He was a pivotal player as they won a domestic league and cup double last season and took Ajax's Player of the Year award in each of his past two seasons. 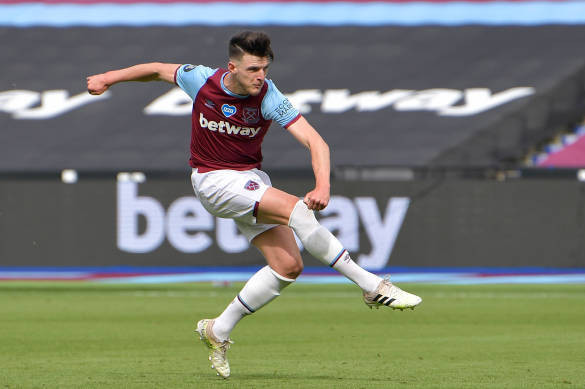