Conor McGregor doesn't have a chance at a rematch with Khabib Nurmagomedov—at least according to the Russian's manager.

"The only chance this fight could happen is in the street," Ali Abdelaziz told ESPN ahead of UFC 247. "[McGregor would] have to do something spectacular. He's s--t, you understand? ... Conor McGregor is one of the biggest stars because he's one of the biggest scumbags."

McGregor last entered the octagon in January when he knocked out Donald Cerrone in 40 seconds at UFC 246, setting up speculation that another bout with Nurmagomedov would be next.

It appears it may be a long way off.

According to ESPN, Nurmagomedov's team is not letting McGregor off the hook for how he behaved in the run-up to their first match as well as the fallout from the brawl afterward.

"Let's be real," Abdelaziz continued. "We don't like this guy. We're never gonna like him. Probably every time we see him, there's gonna be problems. He said things about family, things about religion, things about race. He crossed the line. ... You can't cross the line with [Khabib]."

It's been more than a year since their fight and McGregor has still not stopped trying to get under Nurmagomedov's skin. The former lightweight champion has repeatedly attacked Nurmagomedov's wife on social media, and of course, there's still the bus incident to get past.

McGregor was arrested after attacking a bus transporting Nurmagomedov and other UFC fighters attending media day for UFC 223 on April 5, 2018. Two fighters were injured and McGregor was charged with assault and criminal mischief. The attack was retaliation after Nurmagomedov had gotten into a confrontation with McGregor's teammate Artem Lobov earlier in the week.

Even with how much money is potentially on the table for a rematch between Nurmagomedov and McGregor, it doesn't appear the Russian is looking for a fight with the former champion just yet.

"Listen, there's a lot of money for Khabib if Khabib fights Conor," Abdelaziz said. "... But everything is not about money. Especially with Khabib." 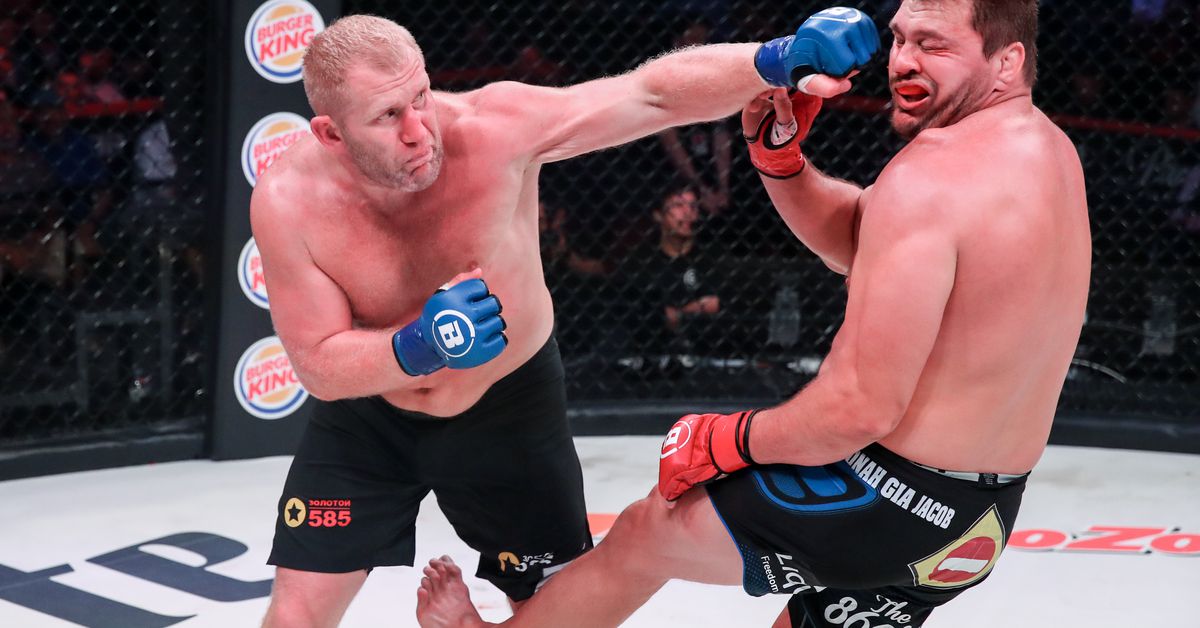 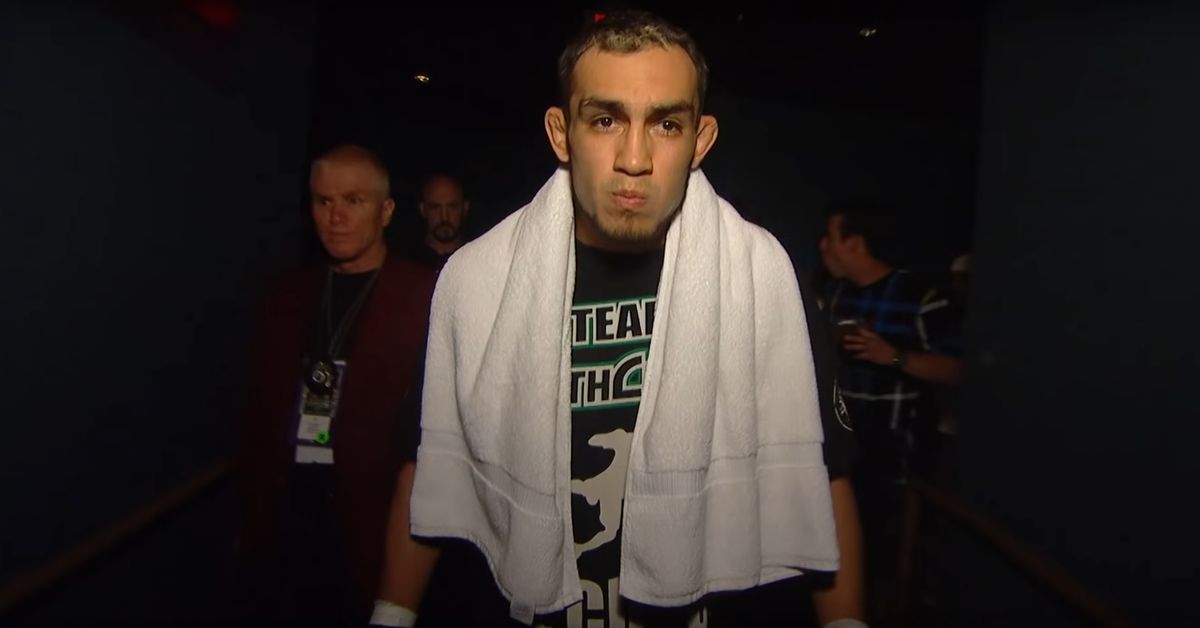