Aperribay spoke to Cadena Ser (h/t AS' Ruby Ares) a day after his team's shocking 4-3 win over Real Madrid at the Estadio Santiago Bernabeu in the Copa del Rey: "Odegaard is very happy after yesterday's game against Madrid. We're going to focus on the here and now for the moment; his future is an issue for another day. [But] there's zero chance of him going to Real Madrid [at the end of the season]."

Before the match, he had opened the door to a possible early return: "I'm confident the agreement we have is going to be fulfilled. The player belongs to Real Madrid and if they asked to talk, we'd all have to sit down and listen to what each side has to say. But we expect Odegaard to be with us for two years."

Odegaard joined La Real on a two-year loan deal in the summer and expects to stay in the Basque Country until 2021:

Odegaard: "The plan is to stay in Real Sociedad next season, nothing has changed" https://t.co/WRXVNvrani https://t.co/KArkvZFlRl

Marca's Carlos Carpio reported Los Blancos want to bring the Norwegian back to the capital in the summer. Per that report, his loan deal is for one season with an option to extend for an additional year, and the choice will come down to the player.

The 21-year-old has been a smash hit in San Sebastian, with four goals and five assists in La Liga this season. He has come a long way since he left Madrid for Heerenveen in his first loan spell in 2017, making good on the vast potential that saw him move to Spain in the first place.

Odegaard played a key role in Thursday's shock result at the Bernabeu, scoring in the Copa del Rey upset:

He has mostly played as a central midfielder and attacking midfielder, positions where Los Blancos could use an injection of youth and quality. Luka Modric, a regular starter in midfield, has slowed down since winning the Ballon d'Or in 2018 and no longer has the look of an elite option at the age of 34.

Odegaard could be a perfect replacement, but Real don't want to rush him. They have been patient with the youngster in several loan spells already, and his development has benefited. His time with the Txuri Urdin has been particularly helpful, and another year in the Basque Country can only further his progression. 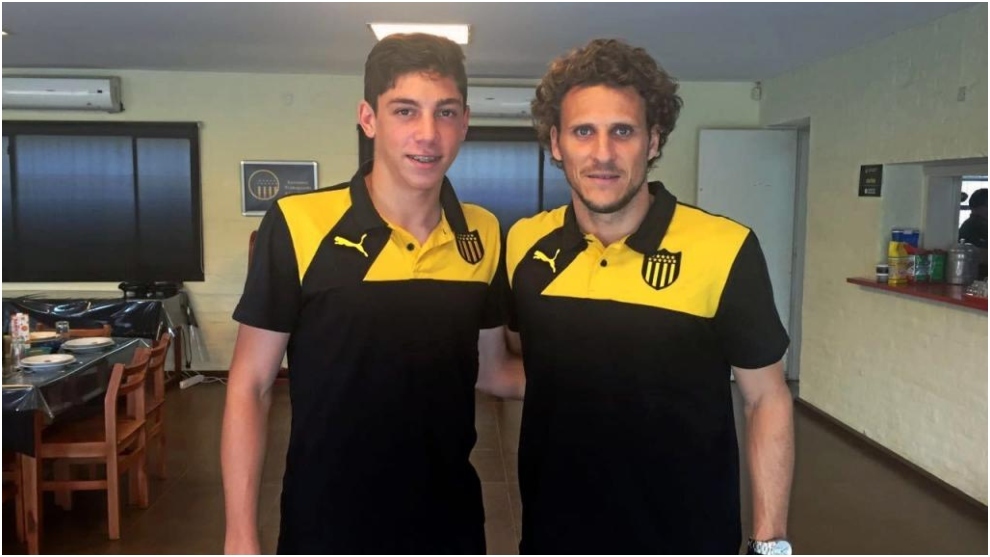