The 27-year-old is enduring a miserable run of form. He has been in and out of Ole Gunnar Solskjaer's team this season, starting nine Premier League games, and he has not scored a goal or provided an assist in the English top flight for United in more than a year.

For some United fans, their patience with the Englishman has run out:

I’m sure it is hurting him. you don’t get to play professional football unless you care deep into your bones. but he’s not good enough. that isn’t his fault, really, United are to blame for relying on him so much. same with Lingard. https://t.co/w7pz2FnD8I

Our league campaign feels done. Ole should just start the young players with potential to see what they can do, like Gomes or Garner, over players who have shown they’re not good enough, like Lingard and Pereira. If he’s here for the long haul, why persist with these players?

Lingard could find his playing time further limited now that Bruno Fernandes has been added to the squad.

But Meulensteen, who was a senior coach at Old Trafford between 2007 and 2013 and previously coached the youth team, is still convinced of Lingard's talent, going as far as to compare him with one of the best midfielders of all time while appearing on The Michael Anthony Show (h/t Goal's Chris Burton):

"Jesse always had attributes in his game as Iniesta had for Barcelona. Jesse, in my opinion—and I think he knows it himself, he's a great kid—he's the sort of player that's so difficult for opposition teams to mark.

"I think it's more a confidence thing, you need to recognise as staff and coaches and say 'OK, when did you have the best games? When did you score the most goals? And why isn't it happening now?' Somewhere down that line there's a dent, and you need to find that and what you can do to make sure the focus goes back."

Lingard had the best season of his career in 2017-18 under Jose Mourinho, scoring eight goals and providing five assists in 33 Premier League appearances.

At that point, he looked as though he would make good on the potential he showed as a youngster. But his time appears to be running out at Old Trafford, and he is being given fewer and fewer opportunities in the first team.

It seems likely Lingard will be sold if United perform a squad clear-out in the summer, and there is reported interest in him from Roma and Atletico Madrid:

Atletico Madrid and Roma are leading the chase to sign Jesse Lingard if he leaves Man United, sources have told ESPN. https://t.co/Ijezd77bTh

A loan switch from United to Roma has worked excellently for centre-back Chris Smalling, who is thriving in the Italian capital:

A change of scenery could be what the England international needs to rediscover the talent Meulensteen is convinced he has. 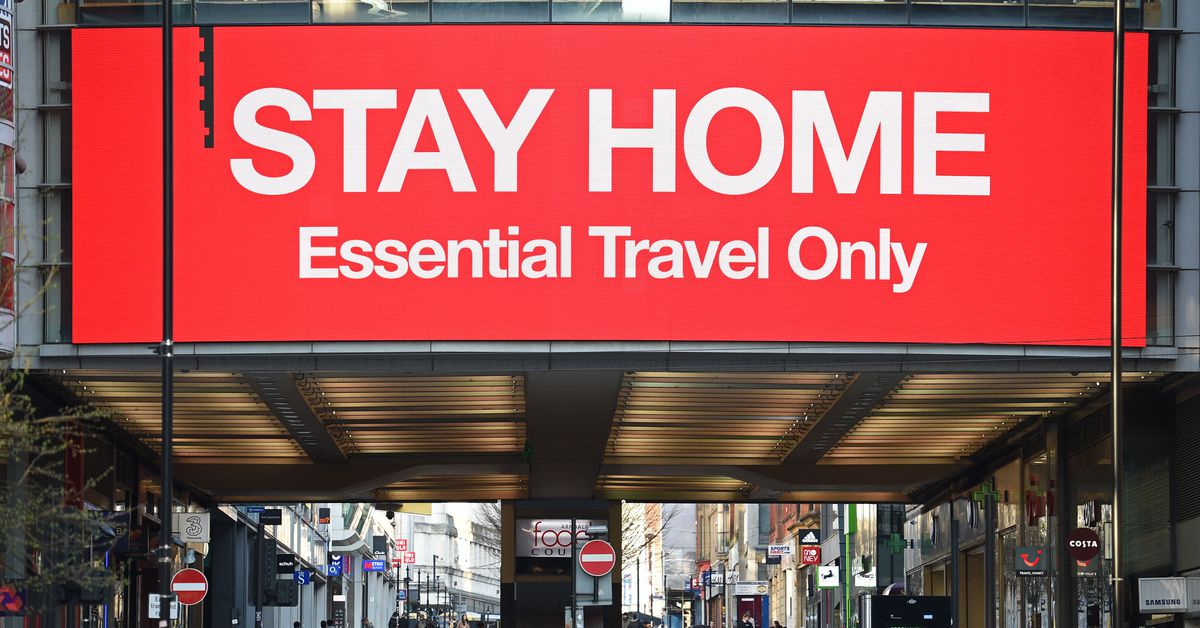