Tom Green and Matt Zenitz of AL.com reported Whitlow entered the transfer portal Wednesday to explore his options. He rushed for 763 yards and 10 touchdowns while appearing in 11 games last season for the Tigers.

A 3-star recruit in 2017, Whitlow emerged as Auburn's most reliable rusher in a crowded backfield the last two seasons. He would have likely entered 2020 as the favorite to earn the starting job.

D.J. Williams will now likely head into the spring as the starter. Williams was the Tigers' second-leading rusher in 2019 with 400 yards and two scores. His best competition may come from true freshman Tank Bigsby, who arrives with major expectations after being ranked as the No. 39 overall recruit in the 2020 class by 247Sports.

An Alabama native, Whitlow was not highly recruited coming out of high school. After two years of production at the Power Five level, though, odds are he will have his pick of top-flight schools looking to bring him in.

Whitlow will have one year of eligibility remaining after sitting out the 2020 season unless he is granted a waiver to play immediately. 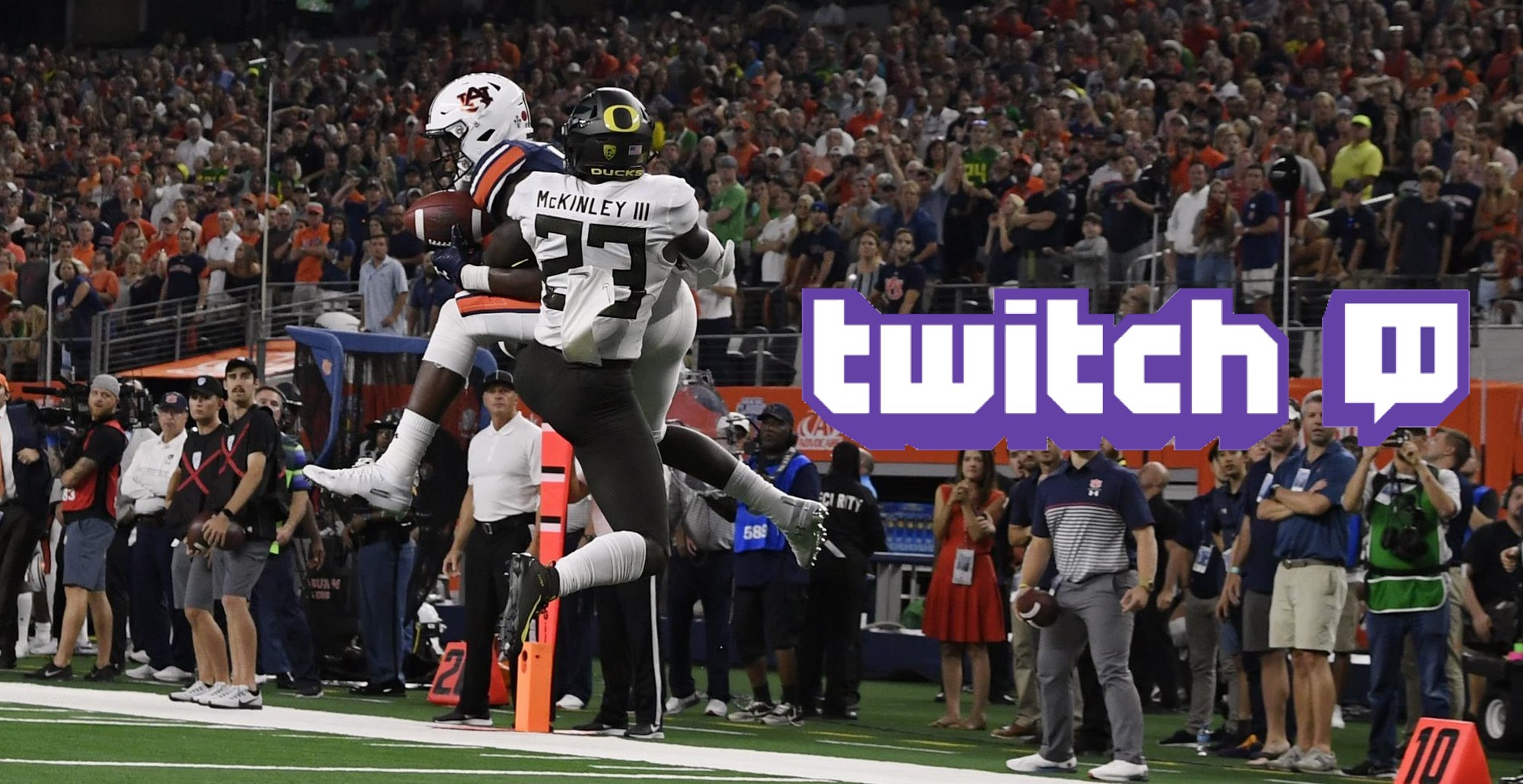