Real Madrid defender Nacho believes the club needs to be "alert" to "signs" from Kylian Mbappe that he wants to join them.

The Paris Saint-Germain forward is already one of the best forwards in the game and has the potential to develop into one of the finest players of his generation given he is still only 21.

Mbappe was recently asked about speculation regarding a possible move to Madrid in the future. "Everyone talks about it—when I was young I talked about it too," he said. "But now I'm a player, and I know it's not the moment."

In response to those comments, Nacho said Madrid need to be ready to move if Mbappe is dropping hints about wanting to join the club.

"If he's sending us signs, we have to be alert to receiving them," he said following Los Blancos' 3-1 win over Unionistas de Salamanca on Wednesday in the Copa del Rey, per Miguel Angel Lara of Marca.

Here is more of what Mbappe had to say in the recent interview with BBC, in which he also had high praise for Premier League leaders Liverpool:

"At the end of the season, we will see." Kylian Mbappe speaks about his future 👀 ➡️ https://t.co/gM2jMyhKKM https://t.co/NxrLlNCEr3

Mbappe named Zinedine Zidane, Cristiano Ronaldo and "Brazilians" as the people he idolized growing up 🙌 https://t.co/Rri0aGXyUj

Mbappe moved to PSG in the summer of 2017, with the deal to sign him from Monaco the second most expensive in history; the world-record transfer fee was paid by PSG as well when buying Neymar from Barcelona.

Despite his tender years, Mbappe has not been hindered by that price tag. The forward has continued to develop his game, helping PSG dominate French football; Mbappe also starred at the 2018 FIFA World Cup, as France won the competition in Russia.

The striker has been able to maintain exceptional standards in front of goal:

Natalie Pirks of BBC Sport commented on the maturity Mbappe has for someone still so young:

He’s been taking English lessons and last night he showed me how they’ve paid off. Kylian Mbappe is a genuinely impressive young man with a social conscience - he’s launched a charity to help kids across Paris achieve their dreams 👏 https://t.co/qkSQOAQaqu

Given Ligue 1 lacks the profile of the Premier League and La Liga, speculation about a possible switch to either division continues to swirl around Mbappe.

There aren't many clubs in world football that would be able to table a bid big enough to convince PSG to sell. With Mbappe's age and ability considered, a club would likely have to smash the transfer world record to prise him away from the French capital.

Madrid are one of a small number of clubs that could potentially land that kind of deal. With Zidane in charge and their considerable prestige in mind, the Santiago Bernabeu would make for an attractive destination for Mbappe in the future. 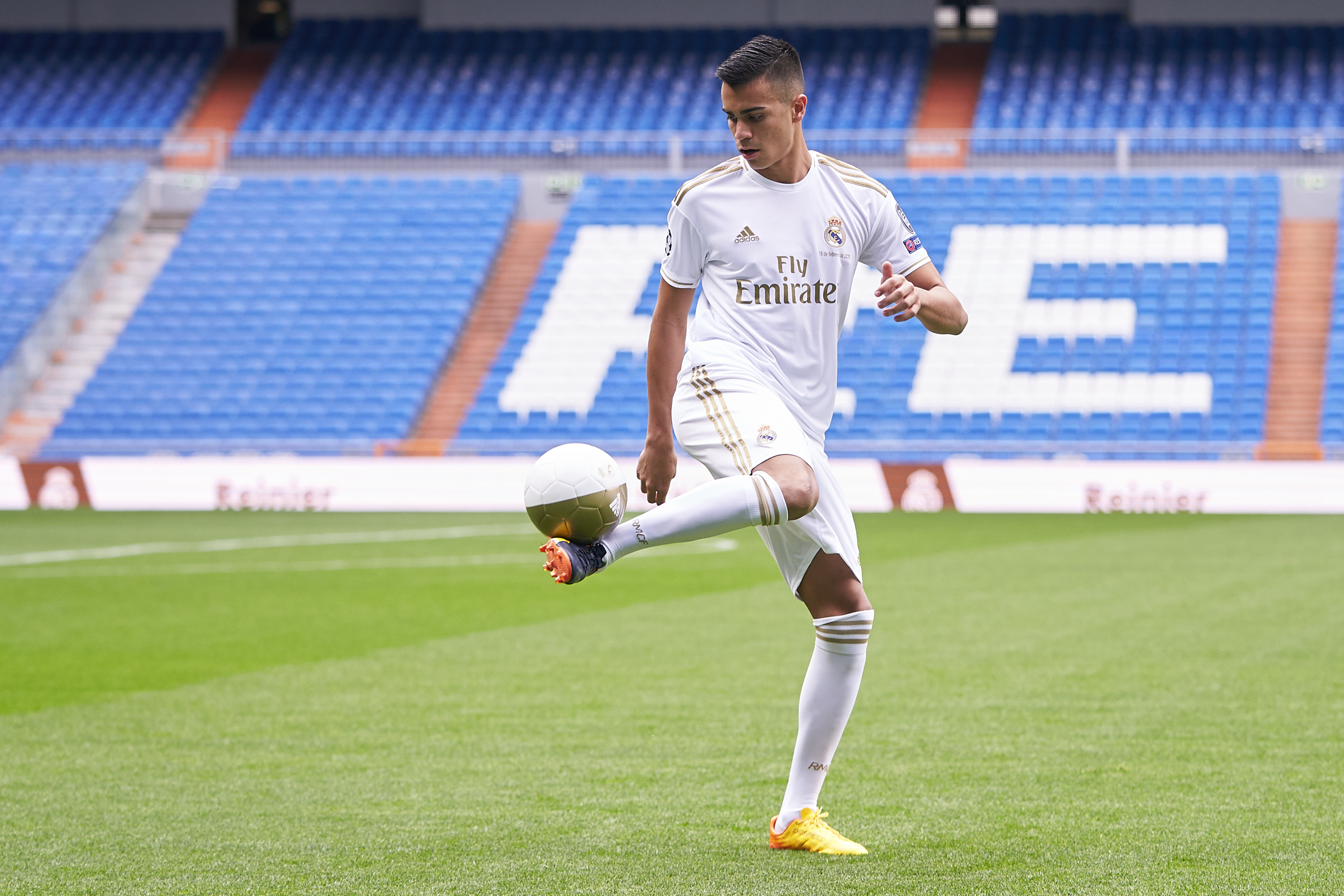